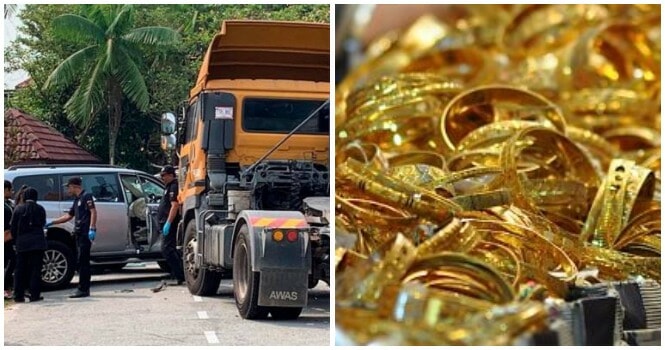 We’ve seen million dollar heists in action-packed Hollywood films. Can you believe that an actual heist worth RM1 million happened in Malaysia? 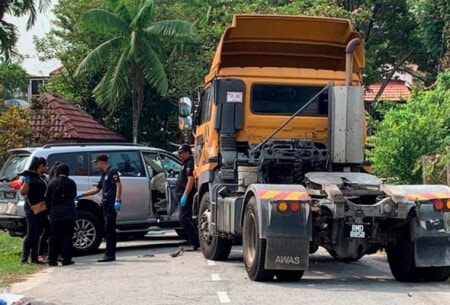 According to Channel News Asia, the incident happened at around 6.30am and the whole robbery took about five minutes. The jewellery was stolen when the suspects collided a lorry into the car that was carrying the costly items.

Two men were bringing the jewellery to Kelantan for their boss in two cars, said ACP Anuar Othman, the acting chief of Perak’s Criminal Investigation Department. 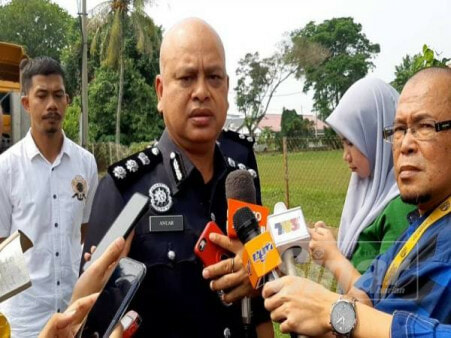 After that, the suspects ditched the lorry and escaped with two more suspects in another vehicle. The lorry was reported to have been stolen in Selangor on the exact same day. 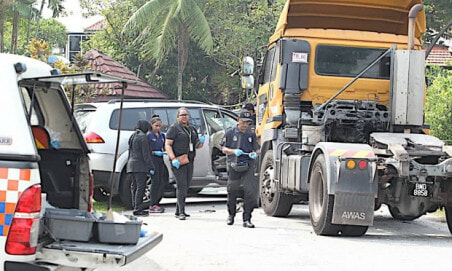 ACP Anuar Othman added that the police have watched the CCTV clip of the robbery incident and are on the hunt for the robbers.

One of the victims was injured and taken to Raja Permaisuri Bainun Hospital for further treatment.

It is hoped that the suspects will be brought to justice and the injured victim will have a safe recovery. Hopefully, the owner of the jewellery will get to reclaim their lost possessions.

Also read: 13yo Boy Steals 2 Planes and Crashes One of Them After Trying to Drive Away 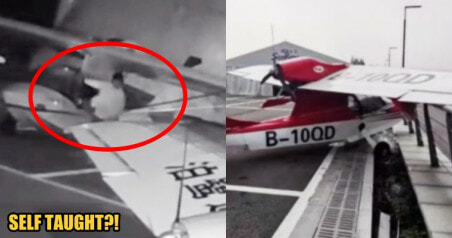