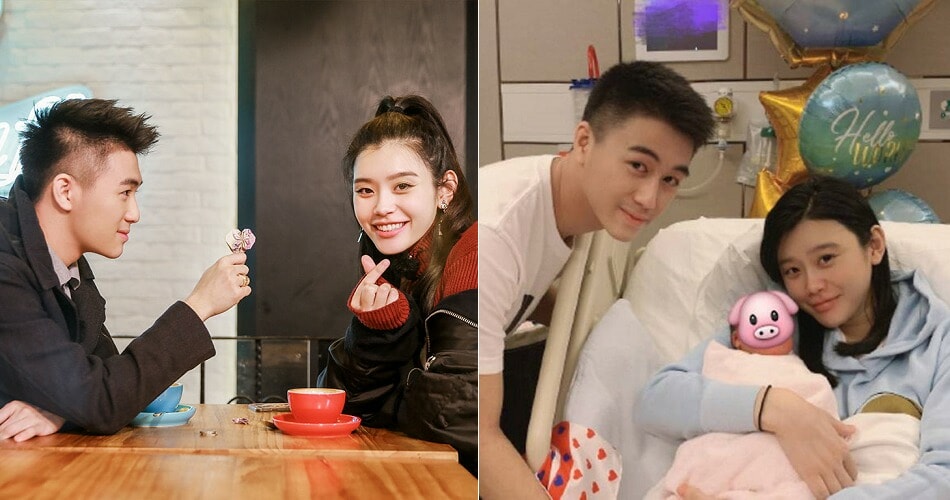 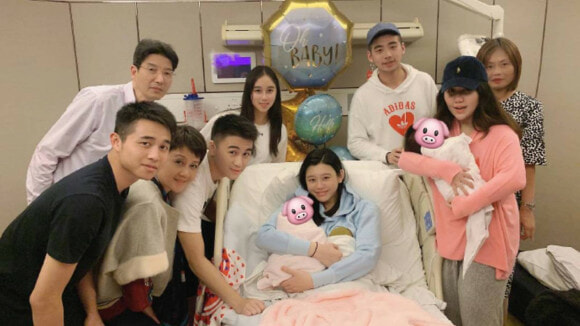 To be fair, the lavish gift is quite understandable because Mario Ho’s son is Stanley’s first grandson in their clan, and this means the infant, Ronaldo will carry on their family name. This information was dug up from Weibo by netizens who were curious about the family’s financials. I mean, who wouldn’t be?

The Weibo post revealed that the 25-year-old will be gifted the above-mentioned money as a “thank you gift” if he and his Victoria Secret model wife could give Stanley a grandson. 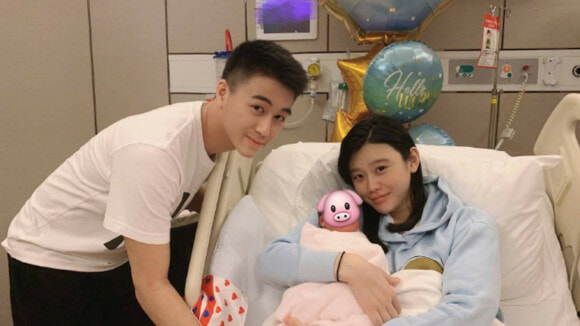 Stanley – who has four wives – came up with this idea to encourage his 17 children to broaden their family tree and keep it growing. Therefore, his next child who gives him a grandchild will also receive the same amount of money.

FYI, Mario got married to Ming Xi, 30, in a hush-hush event as they signed their registration papers in July 2019. The supermodel received 500 million yuan (approximately RM296 million) when she got married to Mario. That said, the rich couple still has not announced their actual wedding reception date so far. Hopefully, they announce it in the near future. 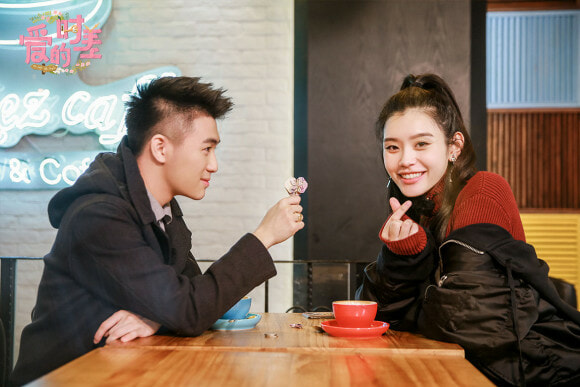 On that note, we would like to wish the couple nothing but joy for their newborn son as we extend our heartiest congratulations for the new edition to their large family.

Wow, looks like it’s good to be part of the Macau Ho’s clan eh!

Also read: This is China’s Richest Man for 3 Years But He Only Spends RM2,400 a Month 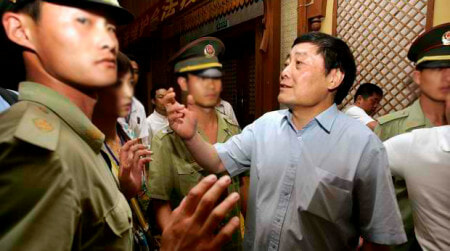