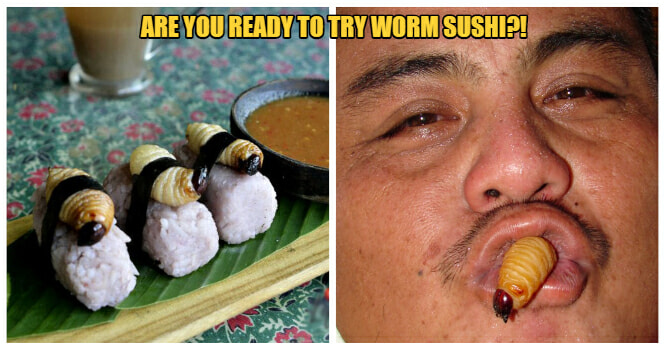 Some people love sushi, some people don’t. The uncooked protein placed on glutinous rice can seem disgusting to some. But to those that love them, do you think this could be your next adventure?

A restaurant in Sabah is now serving Butod, or sago larvae sushi! If you still don’t know what I mean, its WORM SUSHI. According to an article by FMT, this delicacy, locally known as Butod, has been a traditional food in the Kadazandusun Murut community for the longest of time. They usually take it as appetisers before a meal at events like weddings and gatherings, and they actually enjoy the taste of ‘milky-goo‘ that is released upon biting into it. 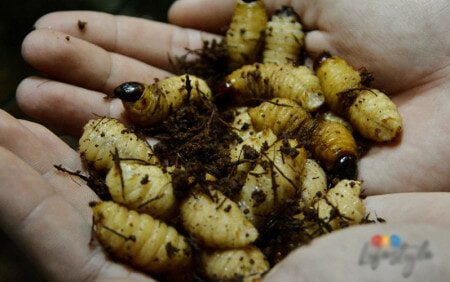 However, what started off with only locals has now grown into a much larger scale. In fact these days, the delicacy has become popular with many others outside the community, foreigners especially, due to a recent boost on social media. According to the owner of D’Place Kinabalu, they usually order 500 worms weekly due to their short lifespan, and 450 of them sell out!

Butod Sushi which was introduced by the owner herself, is basically placing a sago larvae on top of glutenous rice and voila, it is now ready to be bitten into for some sushi goodness! Besides that, the restaurant also serves Butod Pizza, where the sago larvae is roasted to a crisp, and as a dish fried with onions and soy sauce eaten with rice. 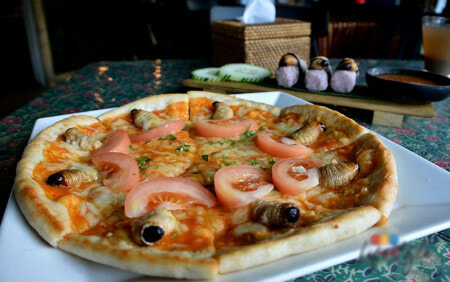 “It is the adventurous types that will go for the live worms. We normally introduce three levels, with the live ones being the extreme,” she said, when asked who usually eats the delicacy.

Seeing the fact that it isn’t a cuisine many think of as the norm, as expected, all those that have been to the restaurant have showcased different reactions to the Butod. Some disgusted, some intrigued and some excited. The owner also noted that besides locals, Korean and Chinese tourists are usually most open to trying the dish. 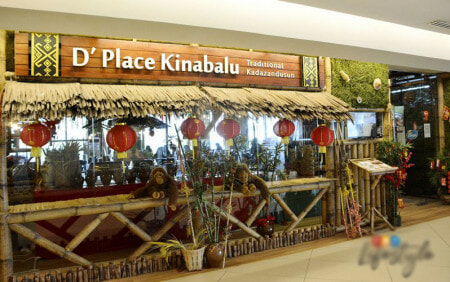 So could Butod be next on your bucket list? You could love it, or you could gag, but one thing’s for sure: you’d never know if you never try!

Also read: The First-Ever Vegan Pig-Free Pork Has Been Created, & This Muslim Girl Reviewed It! 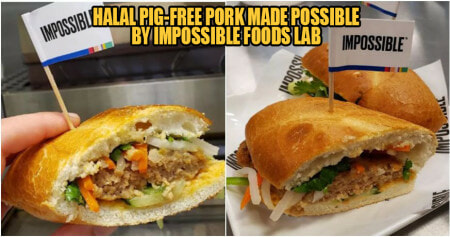