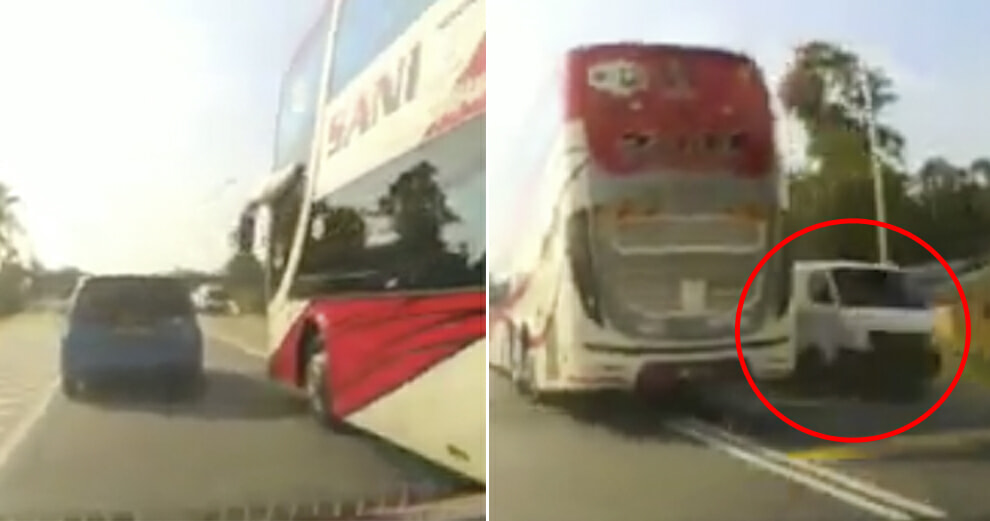 For years, local bus drivers’ reputation have gone down the drain due to the accidents caused by their reckless driving, and this dash cam footage is not helping one bit.

Recently, a horrifying move made by a reckless bus driver was captured on a netizen’s dashcam. The incident was believed to have taken place on Jalan Kuala Terengganu-Besut. 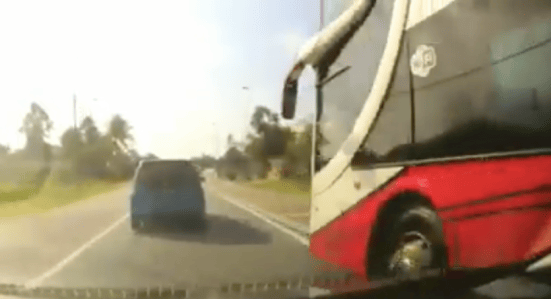 A netizen shared the footage of the scary incident on Facebook in order to seek an explanation from the well-known bus company. Here’s what he wrote,

“The arrogant bus driver drove on the opposite lane and put other drivers in danger.”

“He overtook vehicles on a double-lined road while on a bridge. The bus almost squashed two cars beside it while another two cars on the opposite lane had to avoid it to save their own lives.”

The video shows the bus going relatively fast and the Perodua Alza near it had to give way or else it would be hit by the huge bus. A van from the opposite lane almost collided head on with the bus as well. Such irresponsible driving! 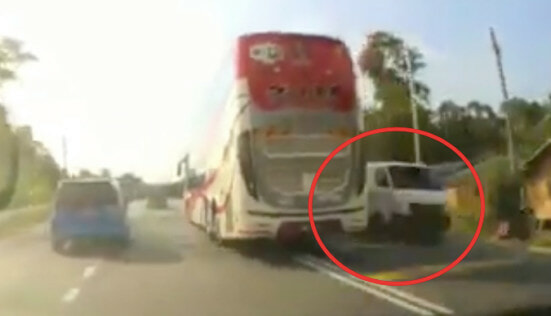 The video quickly went viral among Malaysians with over 6,000 shares in just one day. Many enraged netizens slammed the driver for driving so recklessly and urged the person to report the bus driver to the authorities.

“Please send the footage to SPAD (Land Public Transport Commission) so that they can investigate this issue. This driver should be sacked immediately!” one netizen said.

“I’ve been through the same situation. The more you honk, the more they will try to squash you,” another netizen said.

The bus company has since released a statement regarding the incident, saying that internal investigation is ongoing and they will not hesitate to terminate drivers who refuse to follow traffic laws. They also urged members of the public to be patient and let the investigation take its course. 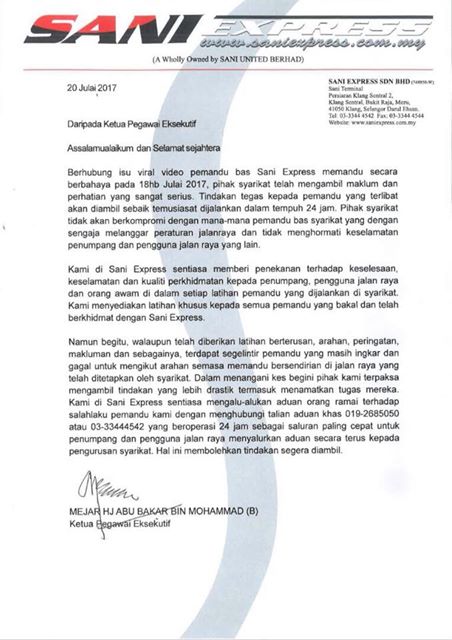 Let’s hope the company will get to the bottom of this case and takes appropriate action before passengers and other road users’ lives are harmed! 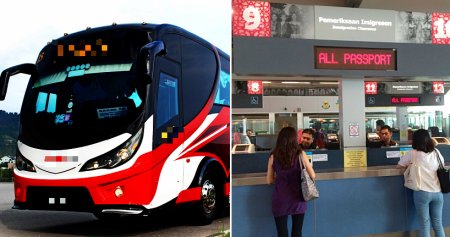