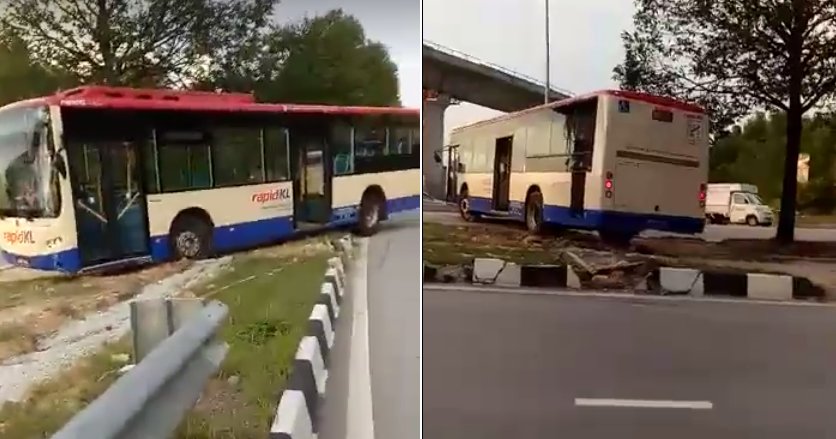 Every day, public transport drivers are responsible for the lives of many people as they ferry us to and fro on their routes and we rely on them to get from point A to point B. That’s a lot of innocent lives you know! A recent post that went viral on social media depicted a RapidKL bus that had apparently gone rogue, and made a super dangerous and illegal U-turn. 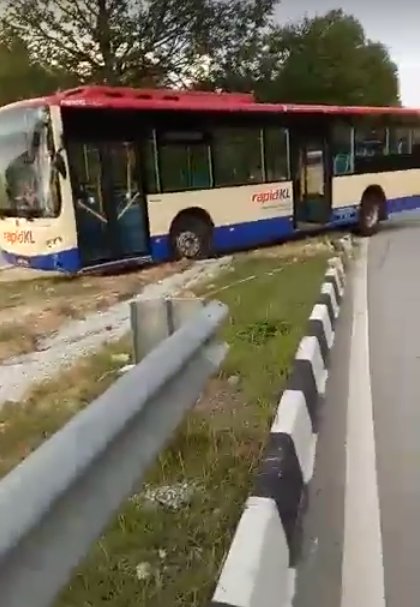 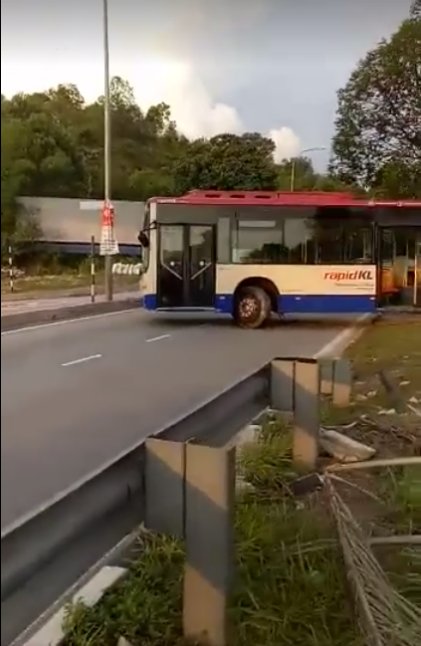 The netizen posted, “RapidKL, please investigate this crazy bus driver. The incident happened on 10 September 2017 at 6.30pm. It happened near the Alam Sutera LRT Station at Bandar Kinrara, Puchong.”

In the video, it looks like the netizen is allegedly the victim of the unruly bus as he stops his blue car and is shouting at the bus while filming. In one of the video clips, it appears that he is the driver of the car and is blaring his horn at the bus while trying to cut in front of him. 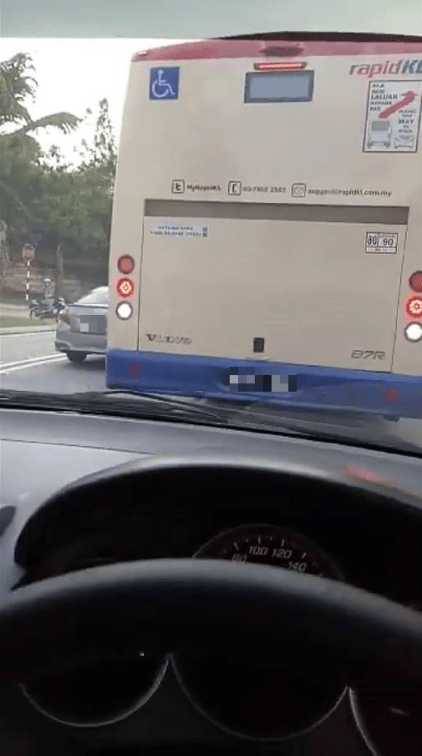 The second video clip, which is a minute and 35-seconds long, features the same bus but this time, the bus mounts the divider to try and make a U-turn. Yes, really! He briefly occupies the two lanes opposite as the cars he was blocking come to a stop and start blaring their horns at the reckless driver.

However, since the bus is too long for him to fully make a U-turn, he reverses back onto the road divider. Probably panicking like crazy at this point! The next part of the video shows the user who uploaded the post recording his car where the bumper had fallen, presumably hit by the bus and saying, “My car is damaged! This bus driver is crazy, there were even small kids in my car. He’s really an irresponsible driver.” 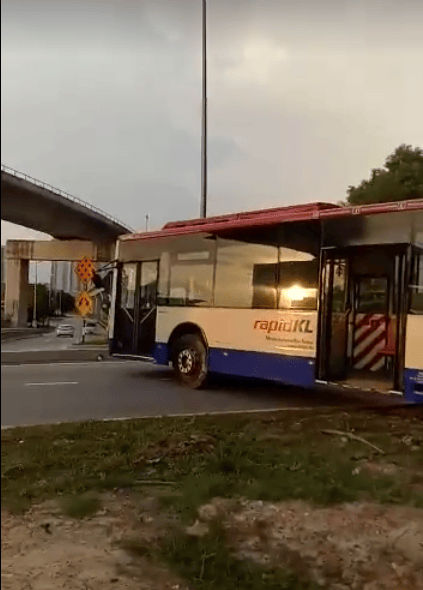 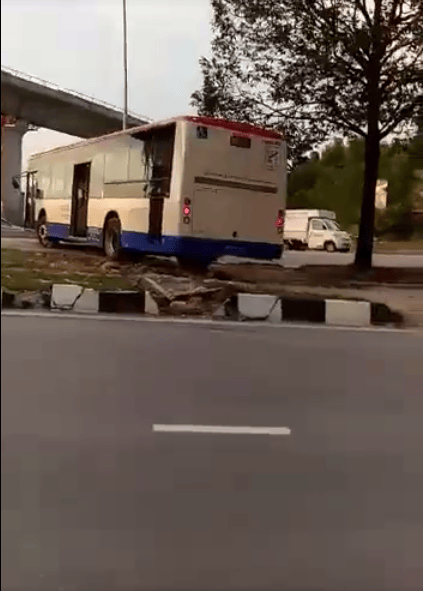 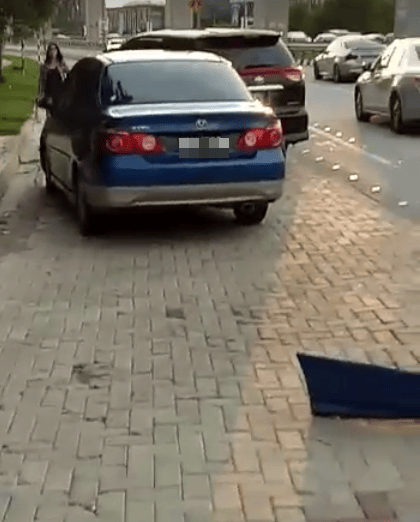 The post has gotten over 18,000 shares since it was posted yesterday morning and has attracted the attention of RapidKL. It is unclear whether there were any passengers on the bus.

According to NST, Prasarana Malaysia has come forward to apologise about this issue and stated that they will conduct an internal investigation. Meanwhile, they have already suspended the driver for a week while investigations are ongoing.

Imagine if other drivers on the road couldn’t stop in time and had crashed into the bus. Boy, that would have been terrible!

Also read: Malaysian Lawyer Shares What You Should Do if Someone Rear-ends Your Car 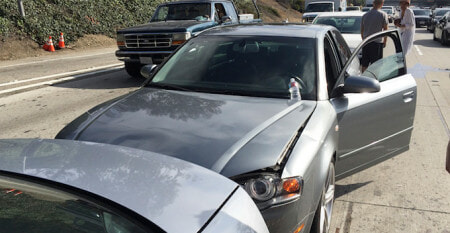