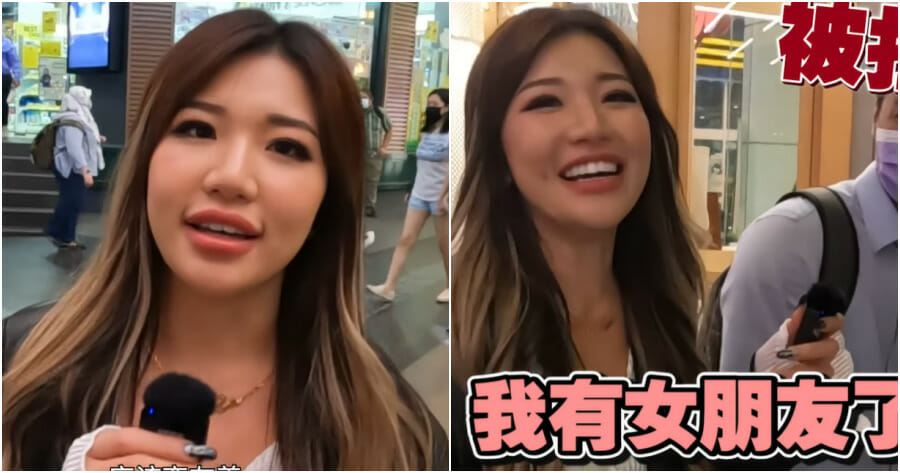 Months ago, Pui Yi announced that she had broken up with her former partner and local model, Oskar Lee, and that has opened the doors to more hope for the single men out there who are fans of Pui Yi.

Just recently, Pui Yi took up a trending TikTok challenge and “surveyed” Bukit Bintang KL by asking random men if they were interested to be her boyfriend. 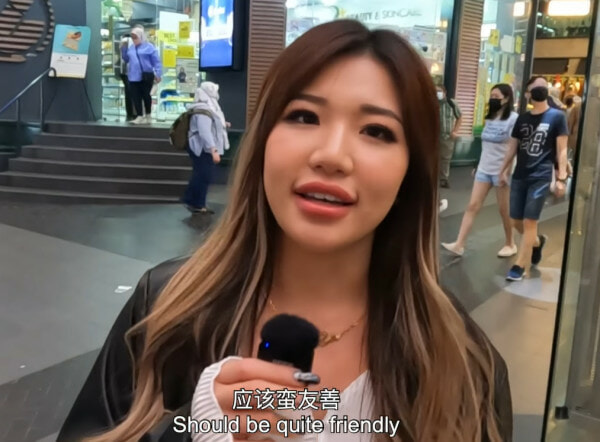 You might think that many would’ve grabbed the opportunity to be in a relationship with the controversial model, but the 7-minute video that she posted shows that most men have passed on the idea to be Pui Yi’s boyfriend.

Their reasons are simple & straightforward.

In total, Pui Yi was rejected by 24 men, 3 of them showed slight interest, and only ONE confidently said yes to being Pui Yi’s boyfriend. That was also the man who Pui Yi described as “the most good-looking among all“. 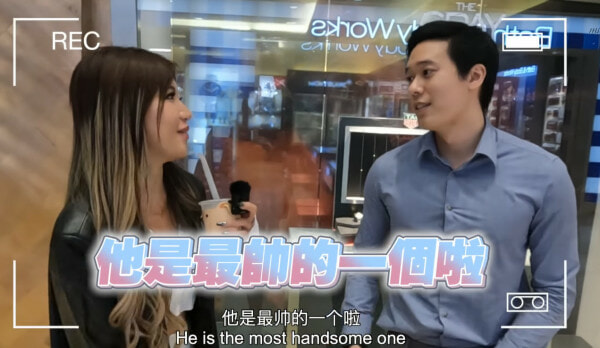 In the caption of her post, Pui Yi jokingly wondered if she did not have enough charisma or is not attractive enough as she was constantly rejected. However, she has her own general opinion about the men that were part of the video.

“I think guys in KL are quite shy. You can say hi to me next time if you see me on the streets!”

Little did Pui Yi know, despite the rejections, many Malaysian men in the comment sections expressed their interest in becoming her partner. They said that things could’ve played out differently if they were the ones approached by Pui Yi. 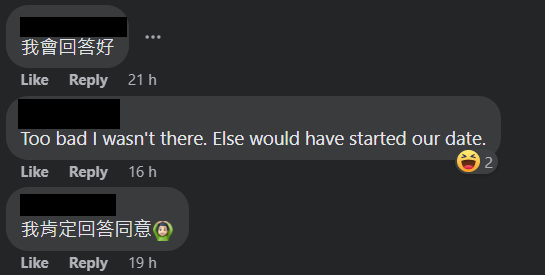 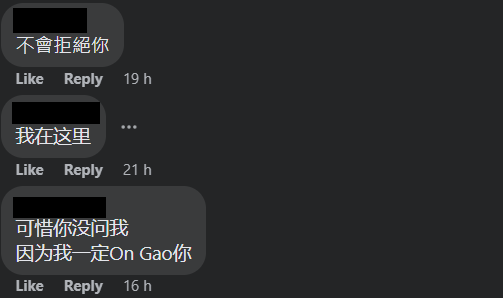 “I would have never rejected you.”

“You wouldn’t be rejected if you ask them personally.”

Street Challenge | Asking Random Guys To Be My Boyfriend | 被拒絕無數次！遇到大帥哥！

是我的魅力不夠嗎 🥺我發現KL遇到的男生都蠻害羞的～ 下次在路上看到我，是可以來給我打招呼的 🥰我到底幾時才找到我的真命天子啦？！期待下一次更精彩的挑戰！Am I not attractive enough? 🥺I find KL guys are pretty shy ~ Next time if you see me on the street, don’t be shy to say Hi 🥰So when will I find my true love? 🥺Looking forward to the next more exciting challenge!

It seems like Pui Yi would have fared better online than in real life. Despite being only a TikTok challenge, do you think this could be a way for the controversial model to seek new love? Are you among the single men who have always hoped for a “bloomed opportunity” with Pui Yi? 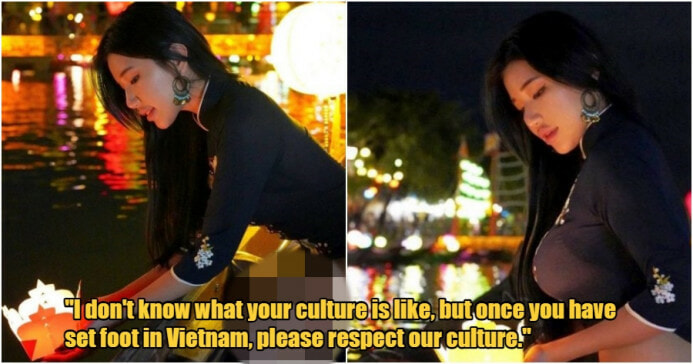