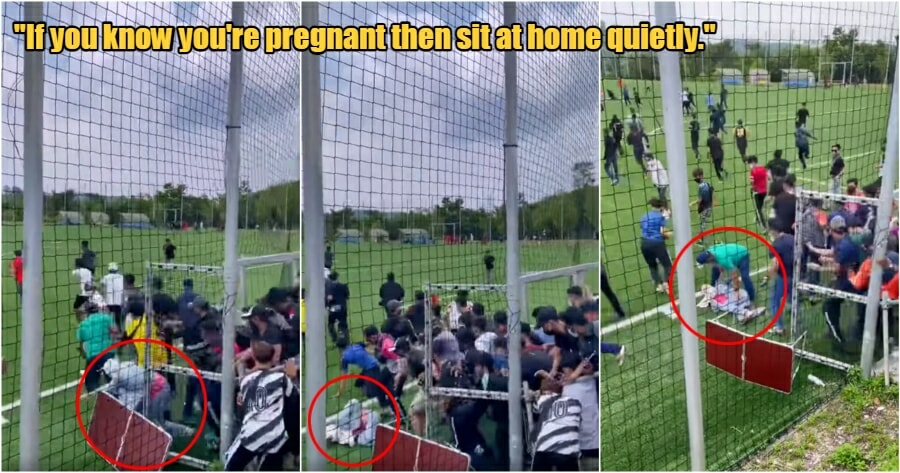 2 years back, YouTuber, Isa Isarb, was asked to leave after he attempted to hand out 10,000 RM1 notes to the crowds gathered outside Istana Negara during the political turmoil of 2020.

The Inforoadblock Facebook page took to their profile to showcase videos of an alleged pregnant woman getting trampled in a crowd rushing to redeem a RM10,000 prize, in a giveaway organised by the YouTuber. 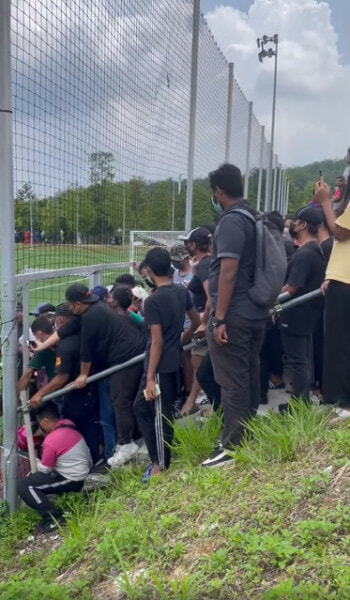 Inforoadblock wrote, “According to information, there was a stampede on a pregnant woman at following the Isa Isarb event to compete in the RM10k challenge.”

The incident took place at Garden Arena, Rawang, where a challenge, believed to be only for male participants, saw a large group of men running onto a field to be the first 50 participants to get their hands on RM10,000 worth of prizes. 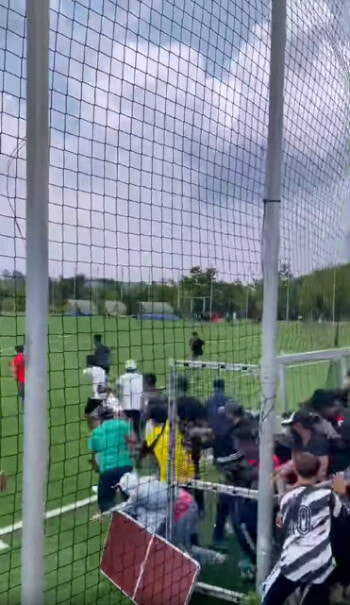 Unfortunately, among the men was a pregnant woman, who in the videos can be seen falling to the ground and getting trampled on by the men rushing onto the field. 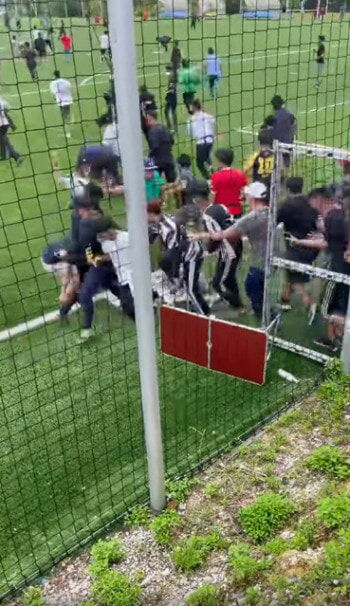 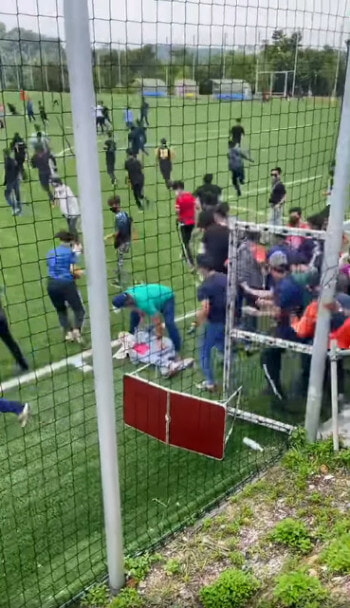 One of the male participants was the woman’s husband, who started yelling and scolding the other participants as he helped his wife off of the ground.

Though, netizens have since called out the husband and wife duo for her presence at an event that was allegedly only for male participants.

“The event is only for guys. Why did you bring your wife there?”

“You know you’re pregnant and you still want to join. Situations like this can be expected. There will be a stampede. She put herself at risk. Don’t blame others.”

“If you know you’re pregnant then sit at home quietly. Why would you want to busybody and run with the crowd? Adoi, it’s difficult if people leave their brains on coconut trees.”

Other’s condemned the entire event as a whole.

“The organiser is stupid, the participants are also stupid. Scrambling.”

“When the rich enjoy watching the antics of the poor scrambling for money.” 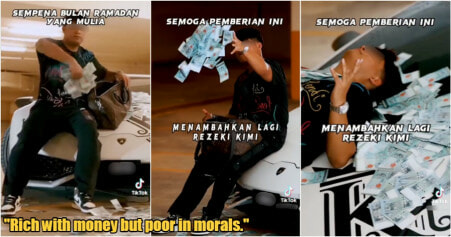