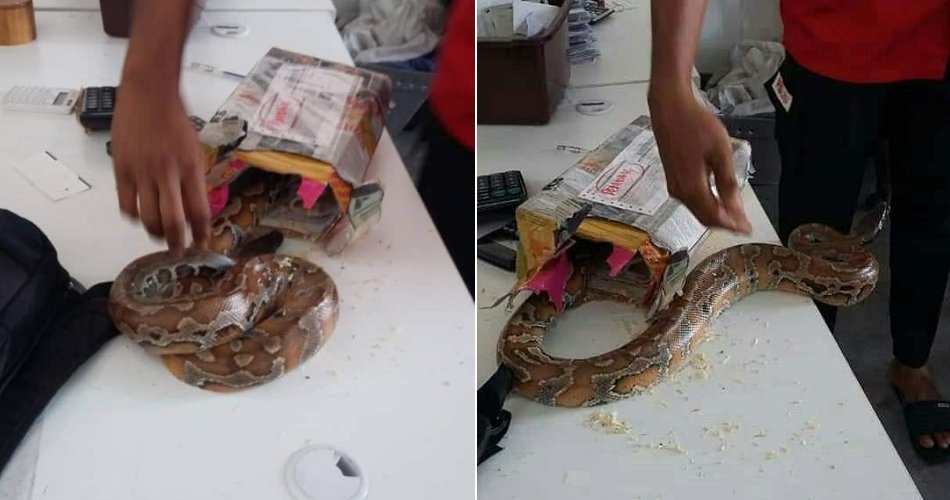 This is such a suspicious mail.

Yesterday (12 November 2018), photos of a Pos Malaysia package containing a python had gone viral after it was shared on social media. A recent report by NST revealed that the package which was labelled “shoebox” was meant to be sent to Universiti Sains Malaysia (USM).

The package which was addressed to a hostel block at USM arrived at Bayan Lepas, Penang first before it was sent back to Sungai Buloh, Selangor. Who would do such a thing? 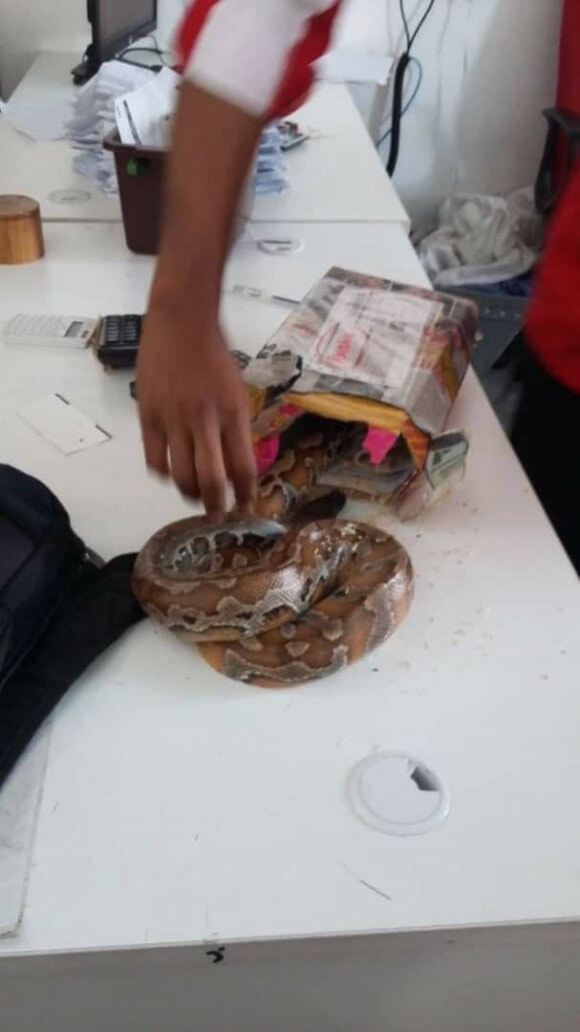 Pos Malaysia officers said that they opened the package after they noticed some movement coming from inside and slammed the sender of the package for being irresponsible. They also considered the act of sending a live python in a package “cruel”.

A spokesman explained that the act had put their officers at risk as it could have affected their operations. He was quoted as saying,

“We would like to stress that the act of sending animals, including insects, eggs, larva, birds and tusks are strictly prohibited.” 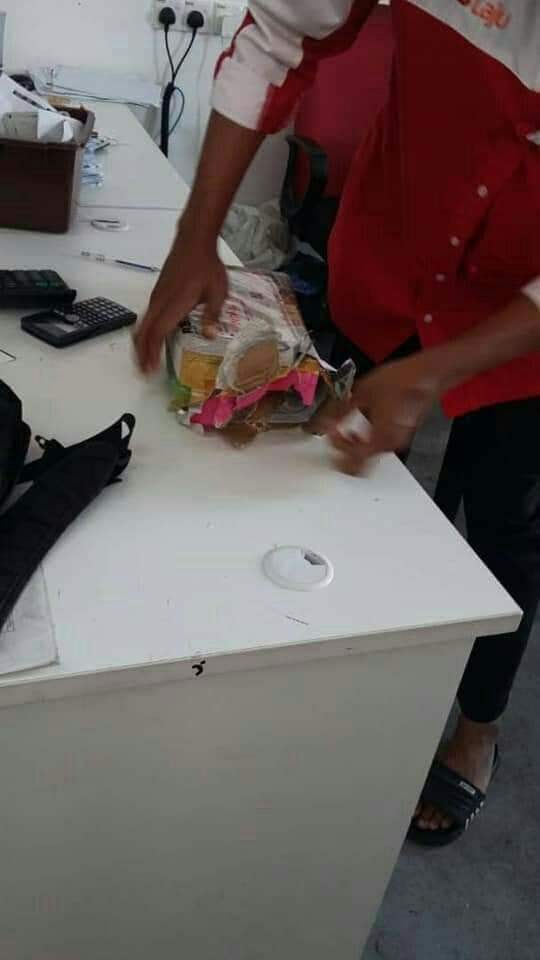 He added that the sender could have been taken to court for sending a package like that and he reminded that Pos Malaysia can reject or confiscate packages that are potentially dangerous.

Therefore, if you aren’t sure of the kind of packages that could be sent via Pos Malaysia, the spokesman shared that the public could just ask anyone at the post office or Pos Laju to find out whether an item can be sent through them. Always check with them first! 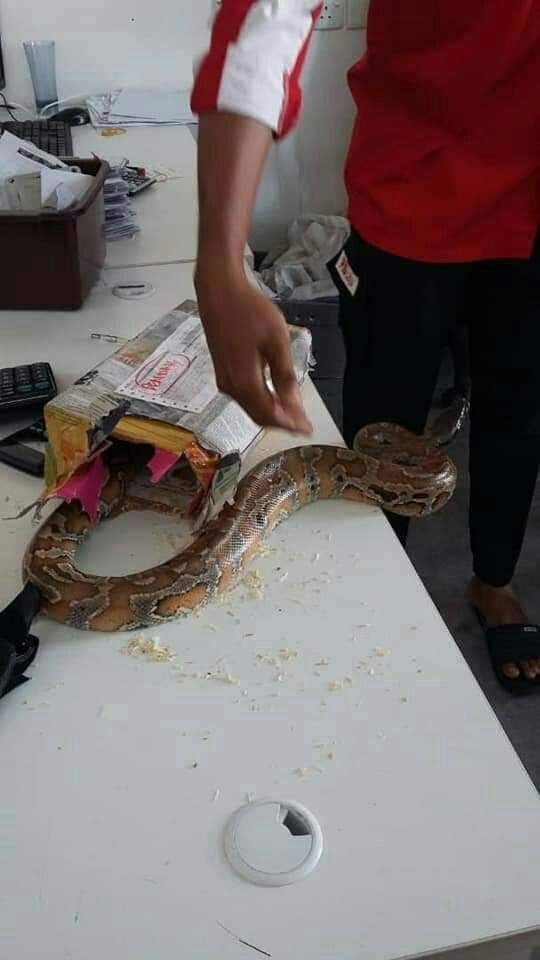 Sending a snake via mail is very dangerous because it may cause harm to anyone who comes in contact with the package. That said, we hope that the authorities will look into this matter and ensure that a case like this will not happen again.

Why do you think someone thought it was a good idea to mail a snake? Let us know in the comments below!

Also read: Lady Shows Up at Hospital With Live Snake Around Wrist After Getting Bitten, Doctors Stunned 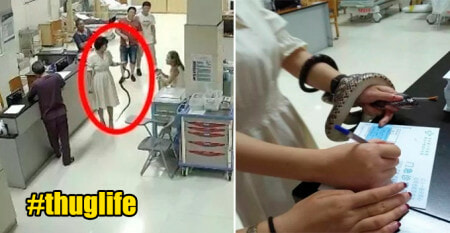