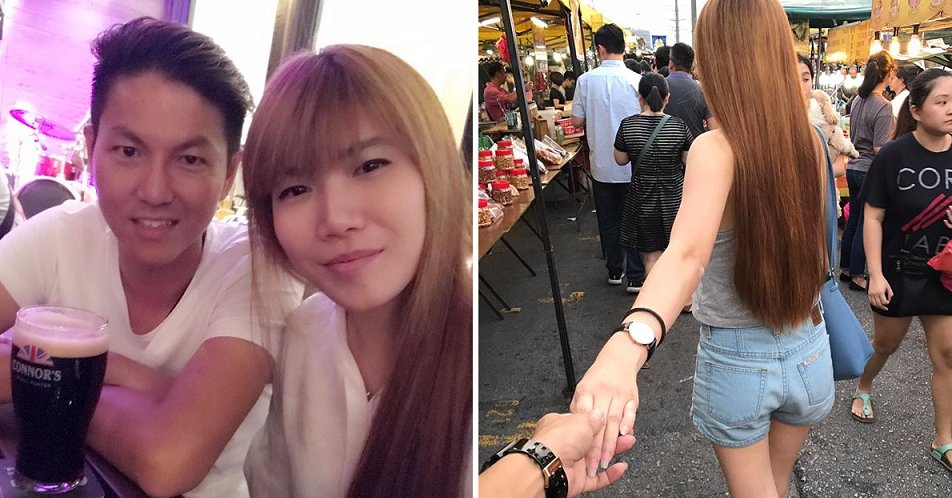 Are you single and have given up hope of ever finding a partner? Don’t throw in the towel just yet, because you may just find love in a hopeless place! Yes, that’s what Rihanna said! 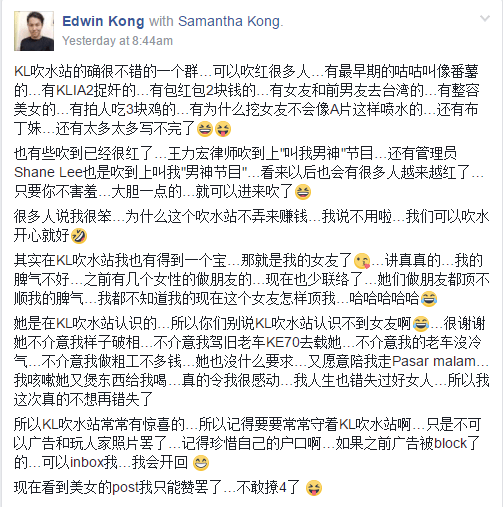 Just like Edwin Kong, who is the admin of a popular Chinese Facebook group (KL吹水站) in Kuala Lumpur, he recently shared about his experience of being able to find a girlfriend through the Facebook group that has inspired many single people out there. 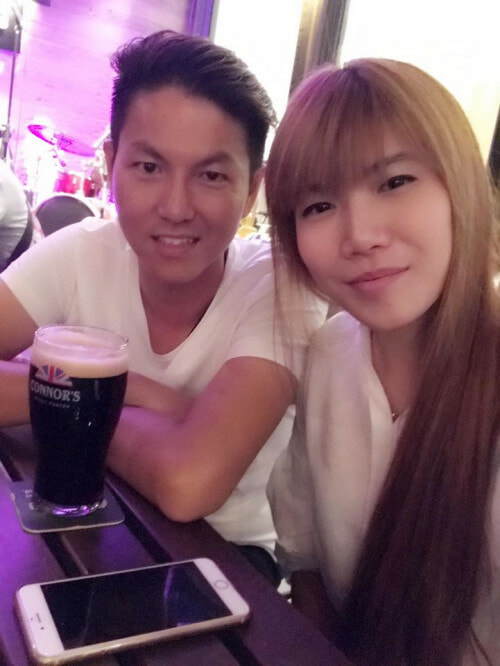 He starts off by reminiscing about all the people who have been made popular and went viral because their actions were shared on the page. He also advises other people who want to be femes to be more daring and to just post whatever they like. Just as you thought he is getting all sentimental, he gets to the main point of his post, which is to show off that he has a girlfriend. Need liddat or not? 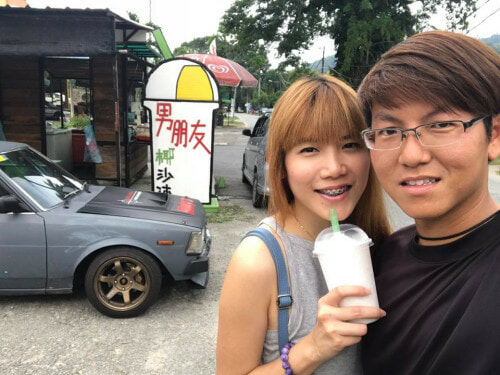 “Actually, I just want to say that because of this group, I also managed to find a priceless treasure, which is my girlfriend. Many of you may not know this but I actually have a really bad temper. Previously, I had a few potential dates but they couldn’t stand my temper, hence we soon lost contact with each other. I really don’t understand how my current girlfriend can accept my temper.”

He goes on to describe how both of them met through the Facebook group.

“We knew each other through the group, so guys, please don’t tell me you all can’t find love here, okay? I want to thank her for being able to accept me as I am, even though I am not handsome and doesn’t mind riding in my old KE70 (Toyota Corolla). She also doesn’t mind that my car doesn’t have air-conditioning and that I am not rich. In fact, she doesn’t request much from me, and even accompanies me to pasar malam although it is so hot.” 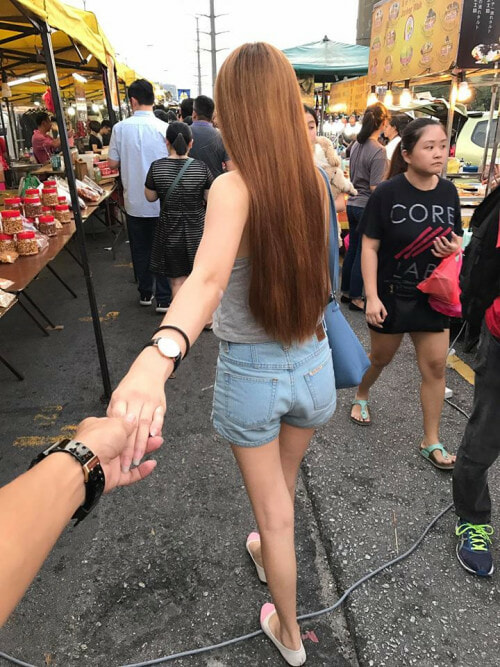 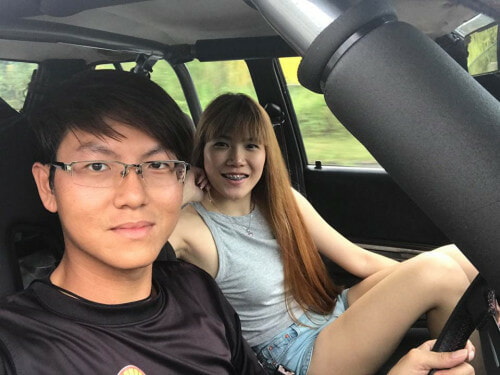 He continues mentioning how he’s grateful for her and encourages everyone to visit the group more often because they ‘might be just as lucky’ as him! 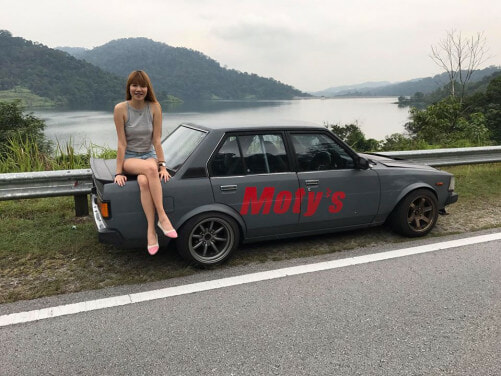 Of course, many of them were happy that he managed to find true love and in such an unconventional way, while many others were lamenting that they did not have such luck. Most of all, everyone was amused at how he decided to show off his girlfriend!

Don’t lose hope guys, your soulmate may be just lurking in an unexpected places! 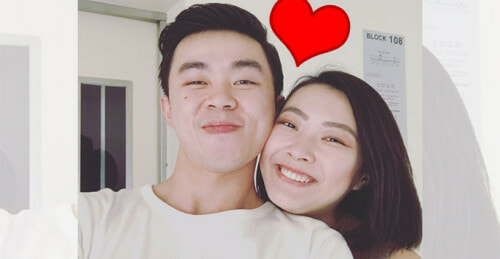