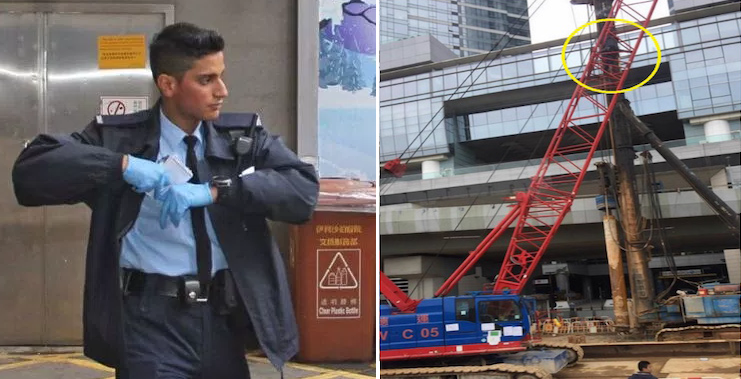 On Sunday (12th March), Ifzal Zaffar, a Hong Kong police officer of Pakistani descent became a local hero when he managed to talk a man out of committing suicide.

According to Coconuts Hong Kong, the man who attempted to jump off a crane at a construction site was also Pakistani. 20 year-old Ifzal climbed up the crane after arriving at the scene and talked to the man in Urdu. 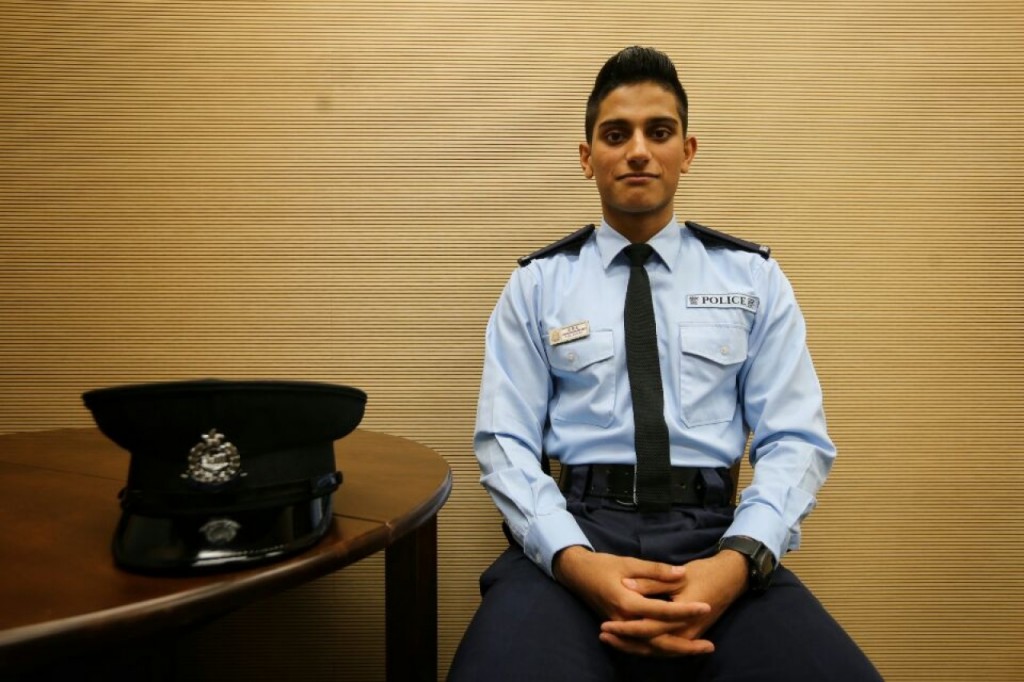 Thankfully, the man was convinced to not end his life and agreed to climb back down. He was then taken to a nearby hospital.

He explained his technique used on the man that day, stating,

“I used the techniques we learned at the academy… I think he felt safer knowing that I could talk to him in his own language.”

Ifzal is relatively new to the force, having just joined a year ago. His commanding officer was impressed with his abilities and praised his valiant efforts.

The young officer recently graduated from Project Gemstone, a training programme that provides language classes for non-Chinese cadets, making him the fifth non-Chinese police officer to join the force through this programme. 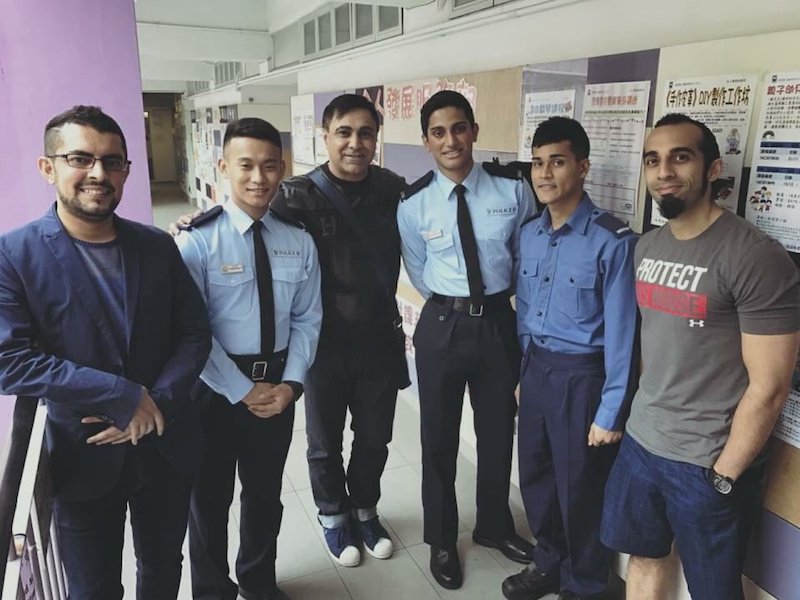 Ifzal has also won the hearts of netizens, many of them praising him for his good-natured personality and quick-thinking. A lot of netizens have also praised him for his good looks, calling him “Hong Kong’s most handsome police officer.” 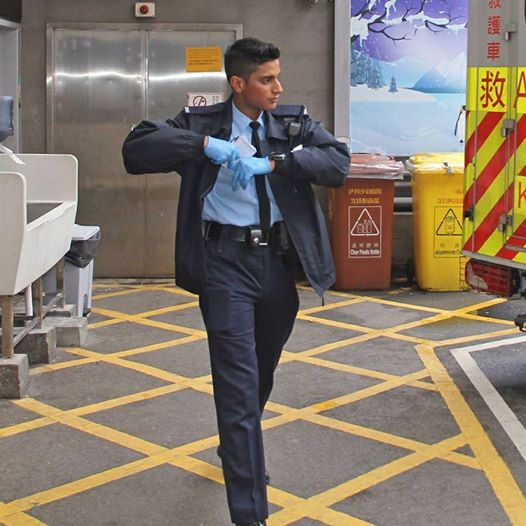 To the surprise of many netizens from Hong Kong, he can speak Cantonese very fluently, too!

One netizen commented on a video of him, “Hope you have a great career at the force!”

Watch the video below to see Ifzal talking about being an ethnic minority police officer in perfect Cantonese! 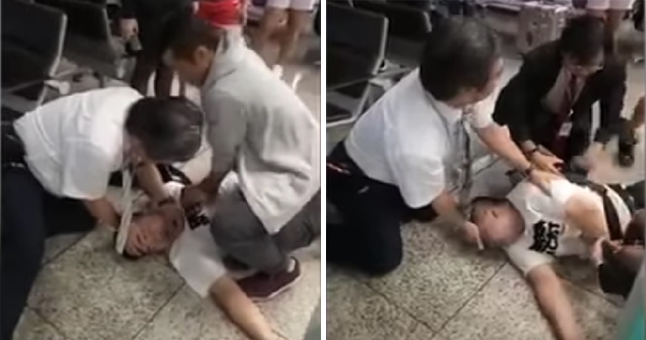