As the police are still counting all of Najib’s money, everyone is waiting to know the total sum they find. However, it has been several days and they’re still not done counting!

While the police from the Bukit Aman Commercial Crime Investigation in Menara 238, Jalan Tun Razak are still counting all the money that they seized from former prime minister Najib Razak’s residences, for now, they have recorded a total of RM109 million worth of cash including those of foreign currencies. That’s a lot of money! 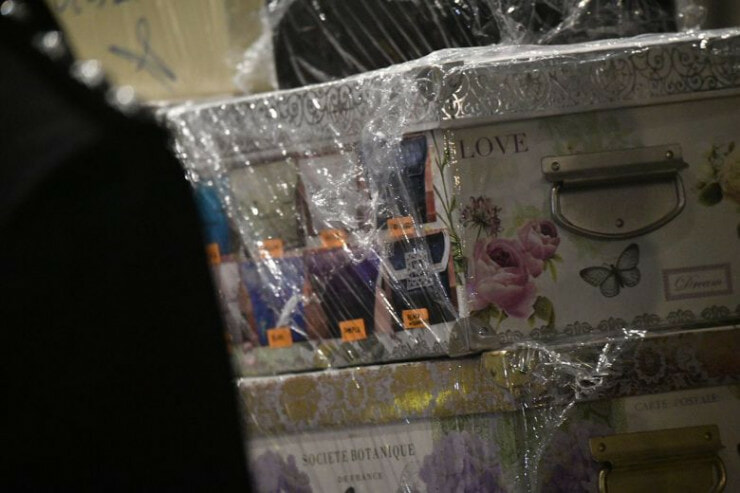 However, this is not the total amount as they have only counted the cash from 27 of the 72 bags that they seized from three of Najib’s luxury condominiums. This process is taking so long because the police have to document every single note that’s found, reported Free Malaysia Today. Every. Single. Note. Not more, not less. 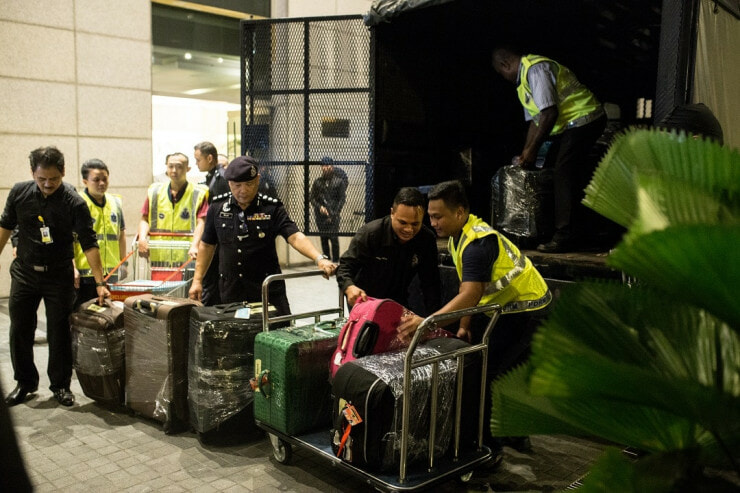 The counting operation started on Monday (May 21) when the police documented the cash from 11 bags. Yesterday (May 22), officers started counting at 8am and spent 12 hours counting money from 16 other bags. All the money that was recorded were placed in 15 boxes and were then transferred to Bank Negara Malaysia.

In a statement to the press, Prime Minister Dr Mahathir Mohamad has declared that there will be “no negotiation” in unravelling Najib’s role in the 1MDB scandal, where it is alleged that millions of dollars were transferred into his personal bank account.

So much money counted but so much more to go! How much do you think the total amount will be?

Also read: Najib Has So Much Cash, Police Are STILL Busy Counting Money They Seized 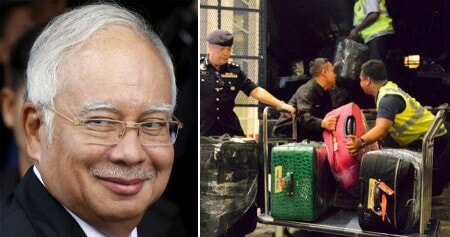