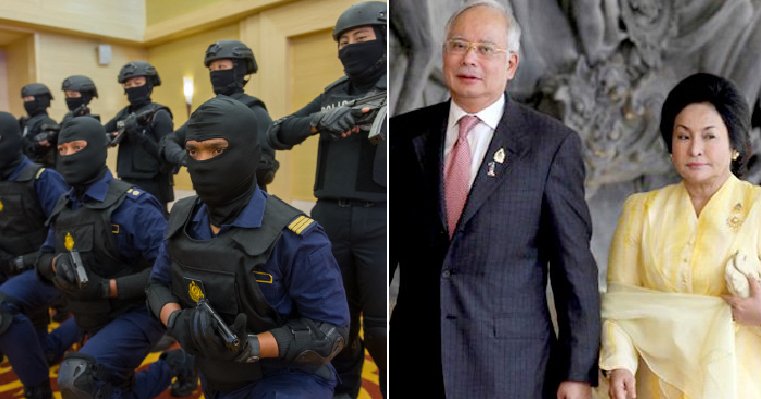 Uh oh, looks like Datuk Sri Najib Razak and his family are experiencing more trouble! The police has conducted a raid on the Pavilion Residences apartment block in Kuala Lumpur believed to be owned by Najib’s family. On May 12, the police swooped down on the apartments after receiving reports that an alleged government vehicle was seen transferring items there. 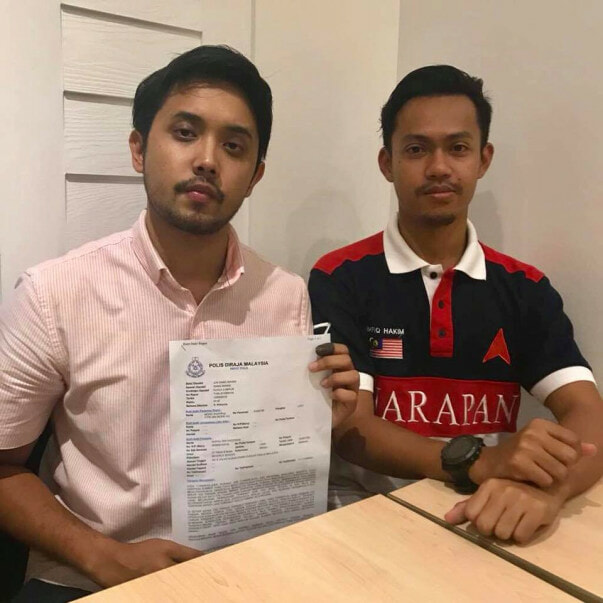 The report stated that the van was seen carrying many boxes of luxury handbags and other items for Najib’s wife, Rosmah Mansor. It was said that there were at least 50 Birkin handbags in their trademark orange boxes being transferred which costs at least RM200,000 each. Wow, that’s a lot of money!

A police report was filed by PPBM Youth executive committee member Ben Ali after he received news that Rosmah may have been taking her branded goods with her for safekeeping. He said that they were also misusing government property as the van was emblazoned with the prime minister’s department logo.

PM Mahathir had stopped Najib and family from exiting the country as they suspect that he was embroiled in the 1MDB scandal and investigations are being reopened. Reuters reported that they saw about 20 police officers enter Pavilion Residences accompanied by a dozen other plainclothes law-enforcement officers to conduct the raid.

The security personnel of the building were cooperative but two senior police officers said that the main purpose of the raid is not to look for the Birkin handbags. Instead, they were searching for any sensitive documents in the apartment that could have been taken there to be spirited out of the country. 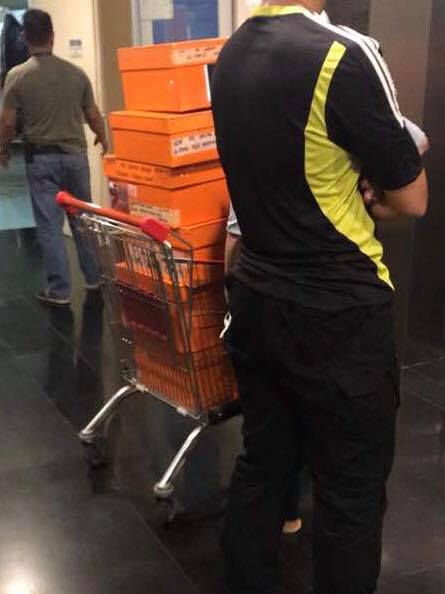 The police said, “We are looking for government documents that may have been illegally taken. The government are worried they could be sensitive and important, and could be taken out of the country that is vital for investigations into Najib’s administration.”

However, the police only said that the operation was ongoing and declined to comment whether there were any documents that they recovered. They also said that family members of Najib had stayed in the high-end apartments but did not identify them. 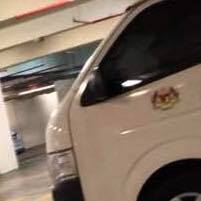 For the time being, no one on Najib’s side could be reached for comment. Kuala Lumpur’s police chief and an official police spokeswoman did not respond to requests for comment as well, Reuters said.

Also read: Najib Acknowledges Being Blacklisted, Decides to ‘Take A Break’ in Country 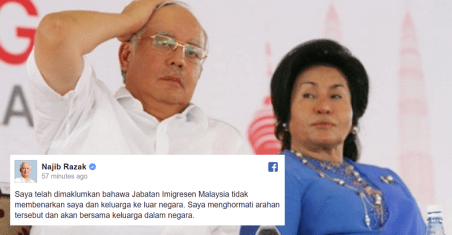