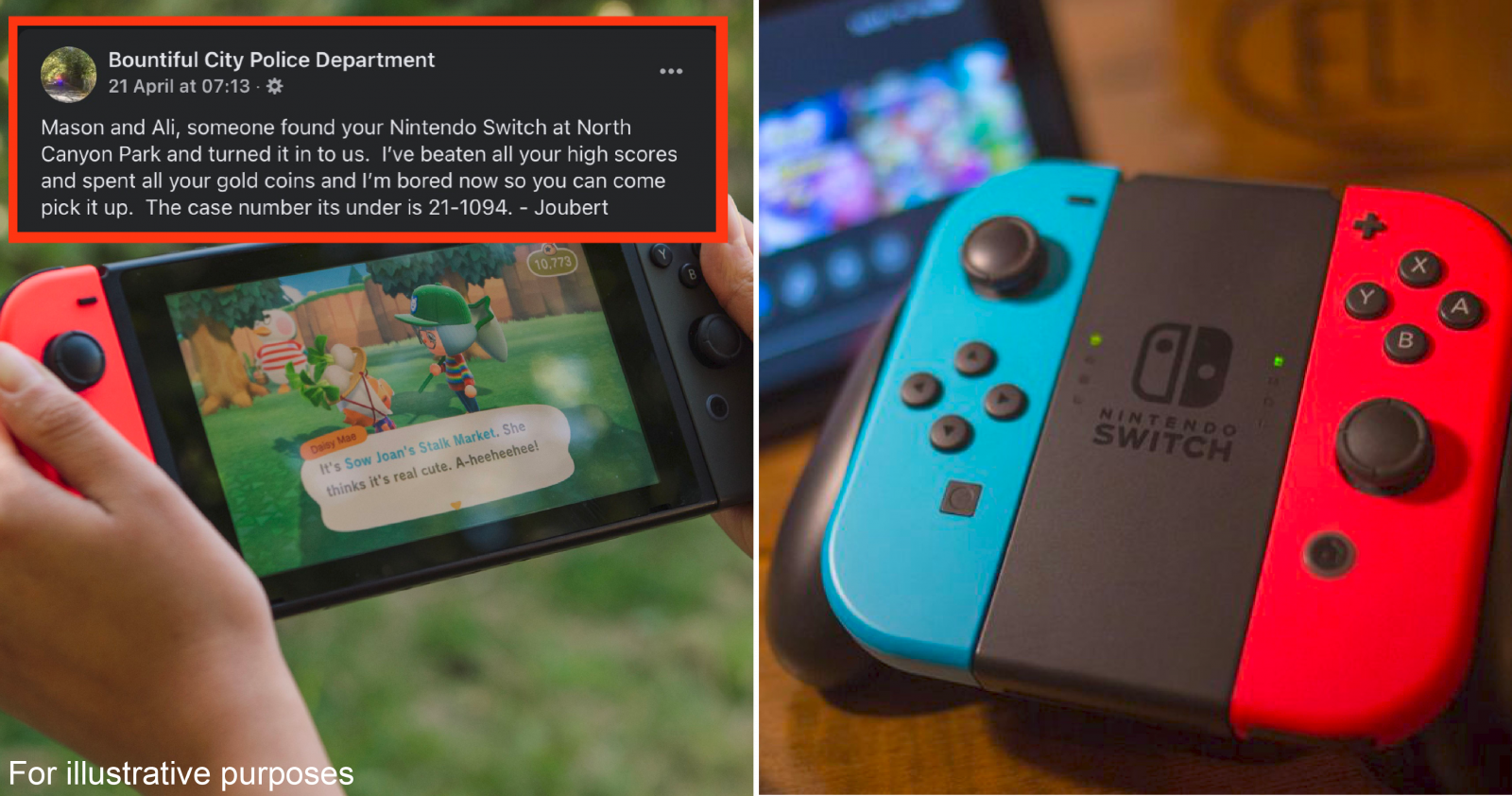 What would you do if you found a Nintendo Switch out in the wild? Well, of course, the right thing to do is to send it to your local authorities so that they can find the owner of the missing console. But then again, what would happen if you’re the local authority and you have full access to the games inside the Switch but the owner is yet to be found?

Well, the latter was exactly what happened to the local police officers of Bountiful City Police Department in Utah, USA. Someone found a Nintendo Switch in the nearby North Canyon Park and sent it over to the police. Thus, the police officers in possession of the Switch decided to game a bit before the owner is found. 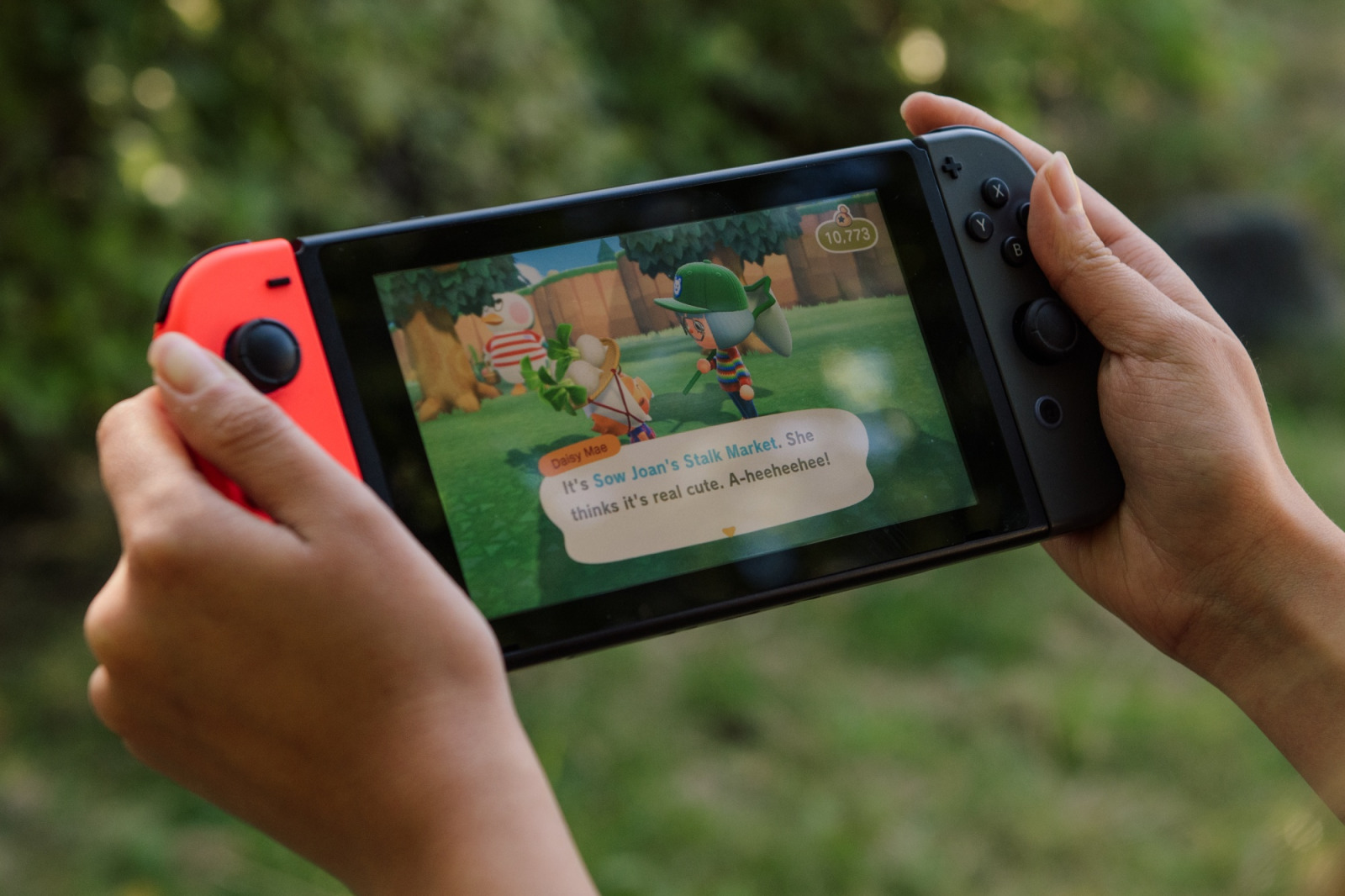 As reported by WHDH, not only did the police game on the device, but they actually beat all the high scores of the games that the person owned. In a Facebook post by the Police Department to find the owner of the Switch, one police officer by the name of Joubert wrote,

“I’ve beaten all your high scores and spent all your gold coins and I’m bored now so you can come pick it up. The case number its under is 21-1094.”

Mason and Ali, someone found your Nintendo Switch at North Canyon Park and turned it in to us. I’ve beaten all your…

Well, regardless of how much coins are left, thankfully the owner noticed the Facebook post and went on to claim the Nintendo Switch back. Let’s hope that the owner won’t be dropping the Switch at the park again or he may have lost the portable console for good!

Also read: Super Mario Creator Confirms There Will Soon Be A Super Nintendo World In Singapore! 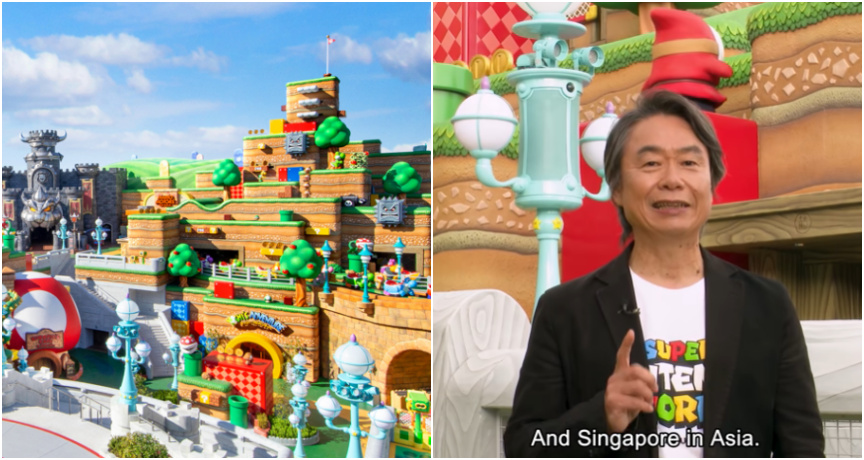