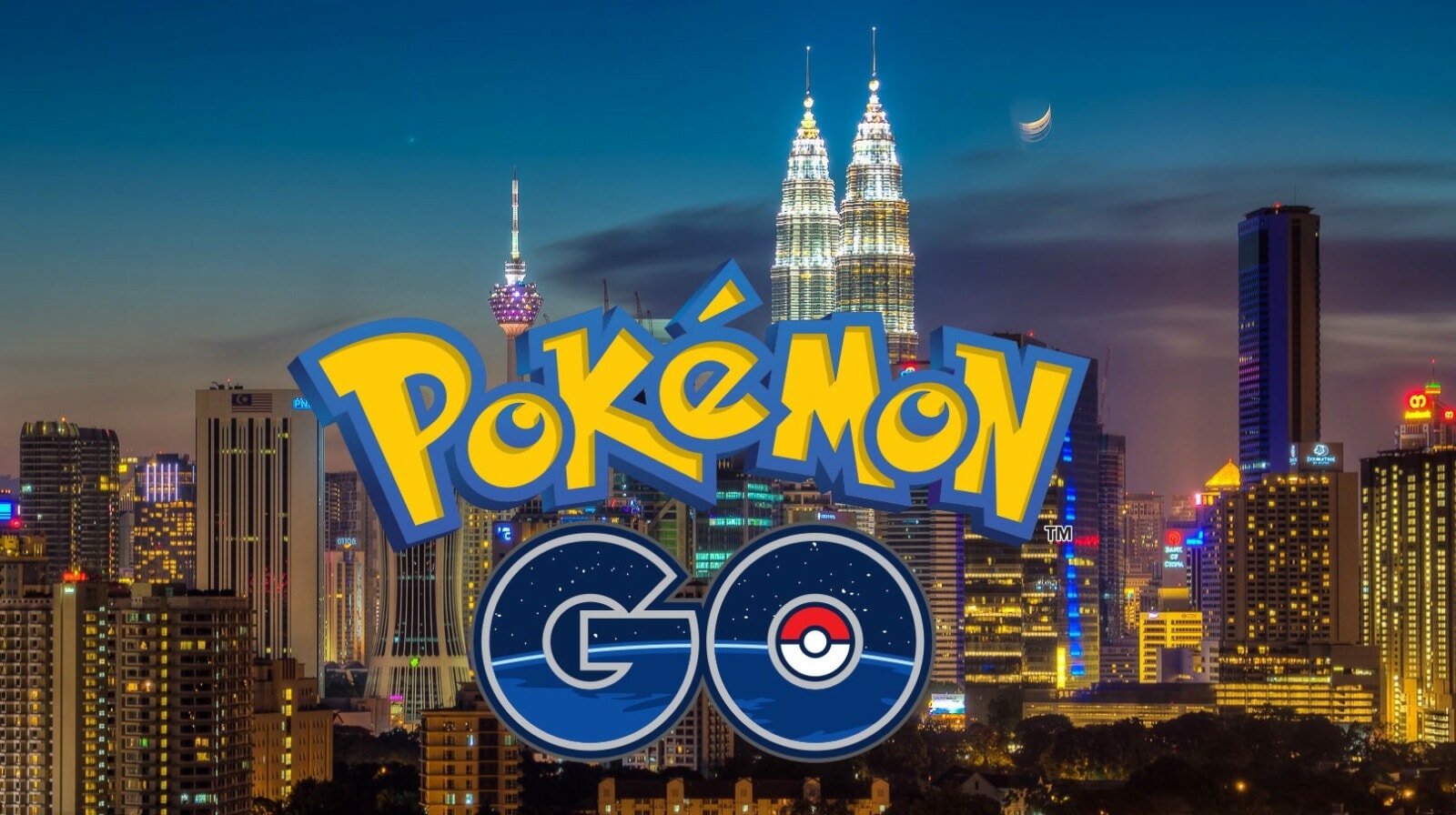 The long wait is FINALLY OVER for Malaysia as we are the next country to be blessed by the launch of Pokemon Go!

No seriously we’re not kidding guys, Pokemon Go is finally LIVE in Malaysia and is now available for everyone to download in the Play Store and App Store. So put on those jeans, red cap and blue backpack and go Ash Ketchum because now you may begin your journey to catch em’ all! 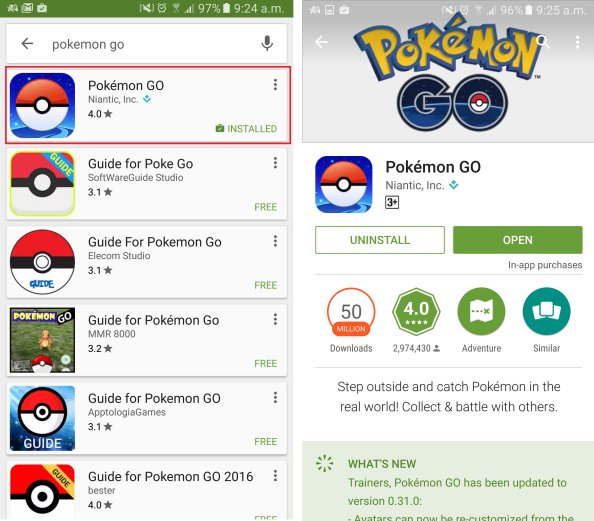 The much anticipated game has caught the attention of certain public during the wee hours of Saturday, 6 August which lead the team at World Of Buzz check it out for themselves. In conclusion, all we can say is that we like what we saw.

Since its release, Pokemon Go has been a great hit, making other fans who aren’t eligible to play it green with envy. The game has driven in so many users that it took down servers numerous of times since its initial launch.

Pokemon Go has taken such a big wave that its number of installs surpassed Tinder, Twitter in daily active users and drove so much better engagement than other social apps when compared to popular apps such as snapchat and even Facebook!

I’m not kidding, you LITERALLY can see kids (and even young adults) walking down the streets trying to catch Pokemon.

On related news about Pokemon Go: Group Wants Pokemon Go Banned because “In the end, everyone would become cartoons in Malaysia” 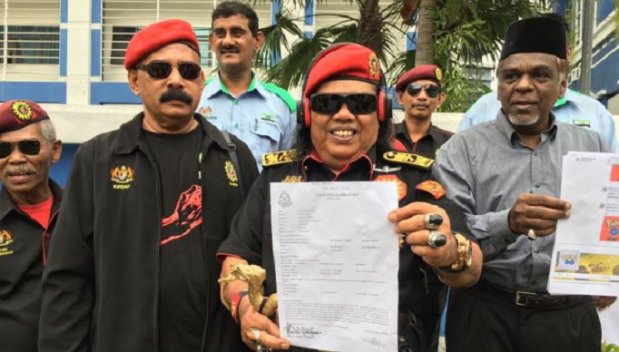