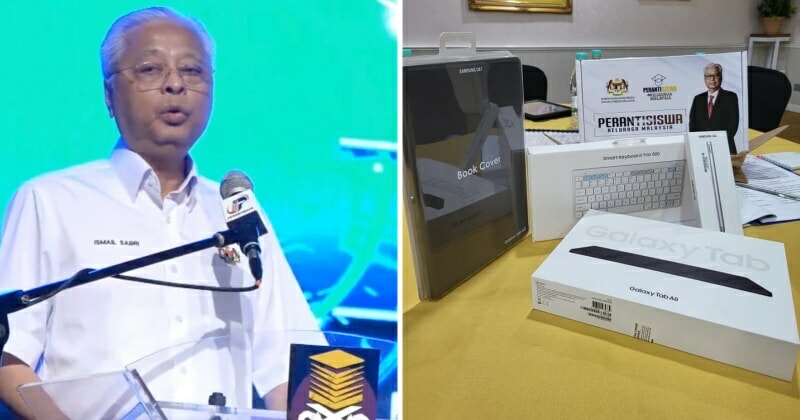 During the ceremony, the Prime Minister delivered some good news for the recipients of the PerantiSiswa programme, whereby the government has decided to let students keep the tablet rather than having them return it upon graduation. Ismail Sabri asserted,

“Today, I am pleased to announce that the government has agreed to give the tablets to the students. So, it’s no longer a ‘loan’ and you no longer will have to return it… The government will give the tablets to all recipients for free. This decision was made as a sign of appreciation to students and it is hoped that this acknowledgement can motivate the recipients to study hard and get good results,” 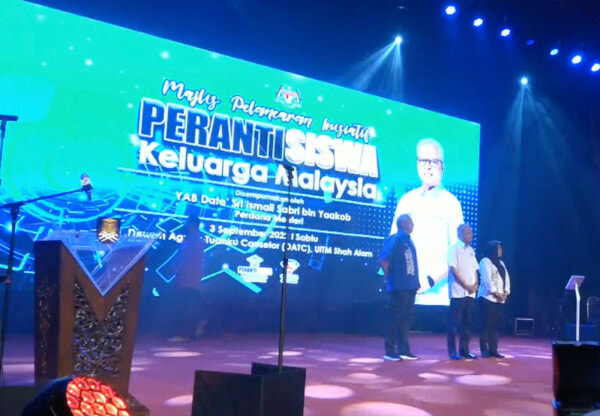 Previously, the programme suffered a slight delay after experiencing an issue with its tender, whereby the initial tender was cancelled by the Ministry of Finance (MOF) for an unspecified reason. Nevertheless, the re-tender process was successful and a tablet – the Samsung Galaxy Tab A8 – was finally chosen for the initiative last month.

Yesterday, Annuar took to his official Facebook page to share the package that will be received by students under the programme. The package includes the Samsung Galaxy Tab A8, its official Book Cover casing, a Samsung Smart Keyboard Trio 500 and a Samsung Stylus Pen. 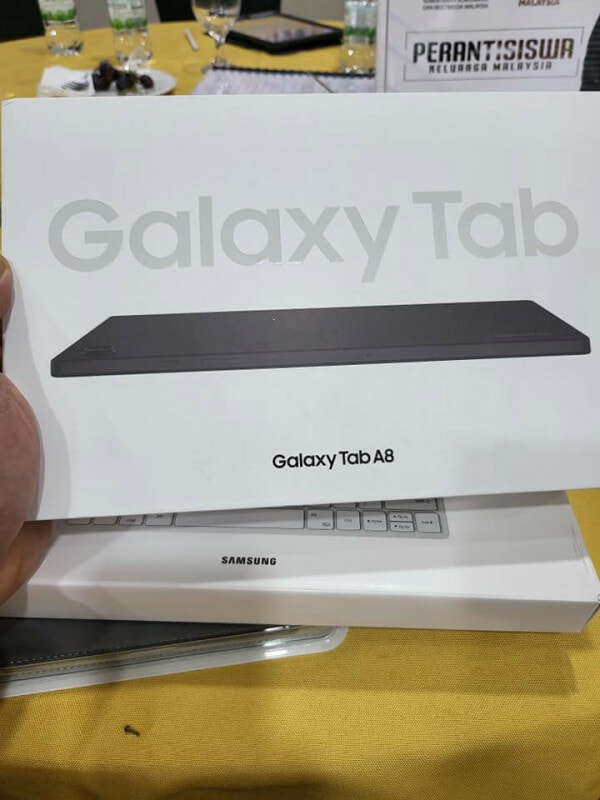 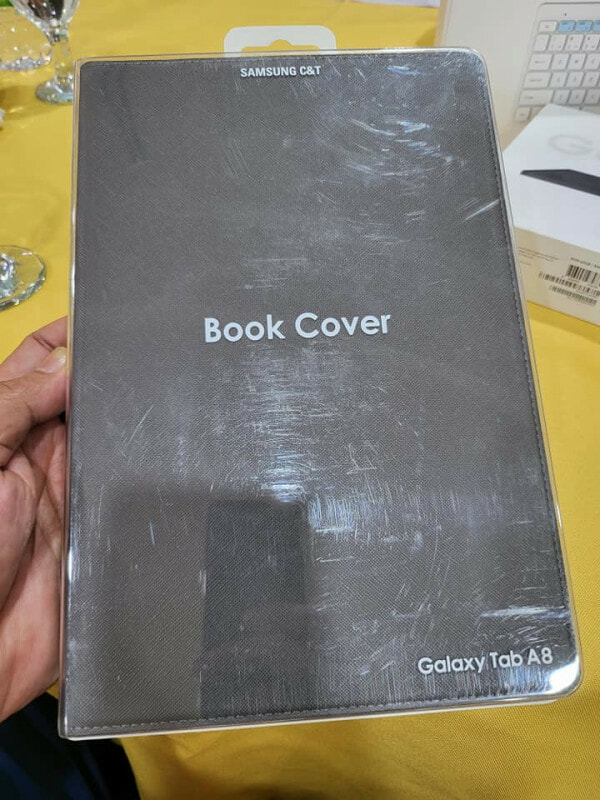 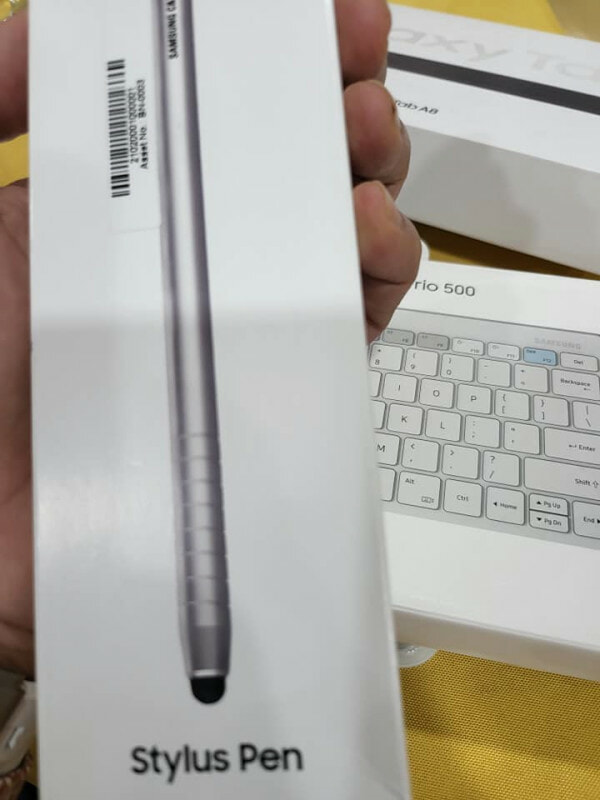 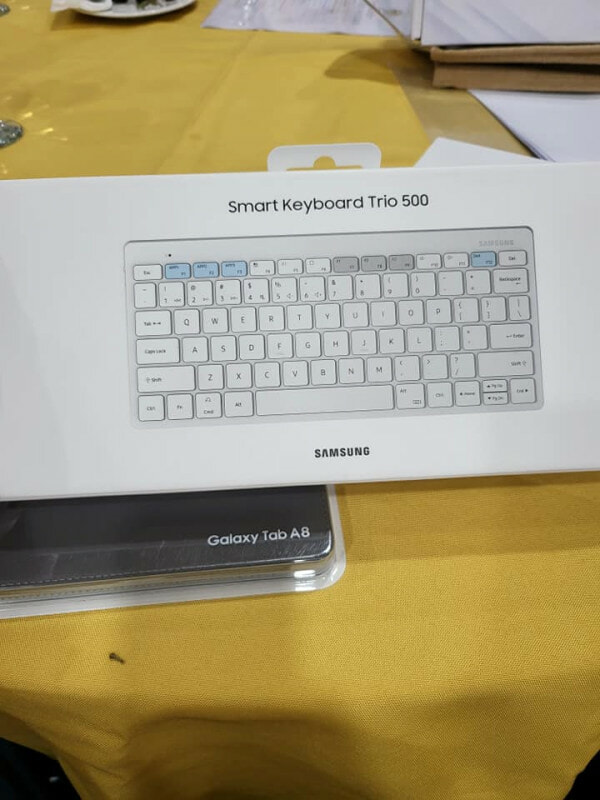 Previously, the K-KOMM Minister said that the initiative received an overwhelming response from students. In fact, the first phase of the initiative, aimed at helping B40 group students received about 100,000 applications. The whole programme itself will be benefitting 400,000 eligible students from the B40 income group.

So, what do you guys think of the PerantiSiswa Keluarga Malaysia programme? Share your thoughts with us in the comments! 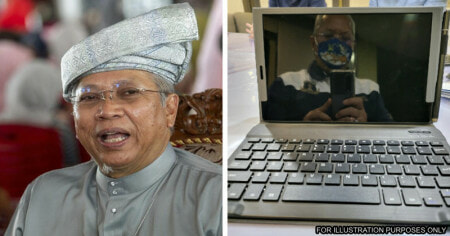