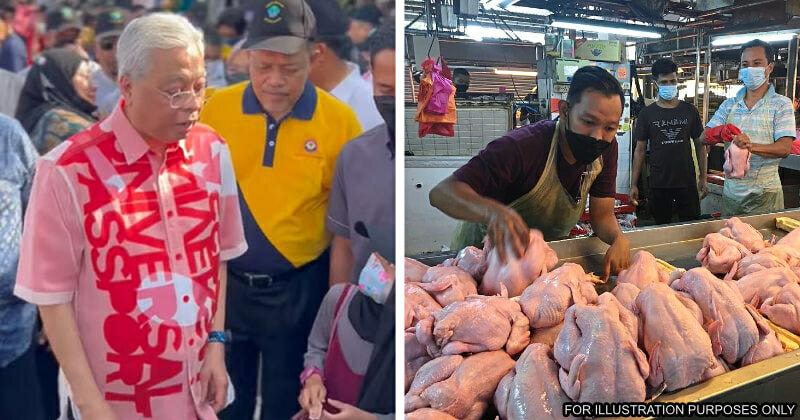 Prime Minister Datuk Seri Ismail Sabri Yaakob has stressed that the government did not make a ‘u-turn’ when it shelved plans to float chicken prices in the market. Instead, the decision was made after listening to the rakyat’s views.

As reported by national news agency Bernama, Ismail said that the decision was made based on the views of interested parties, especially Keluarga Malaysia. The Prime Minister further asserted,

“The decision is for the benefit of the people, not a u-turn,” 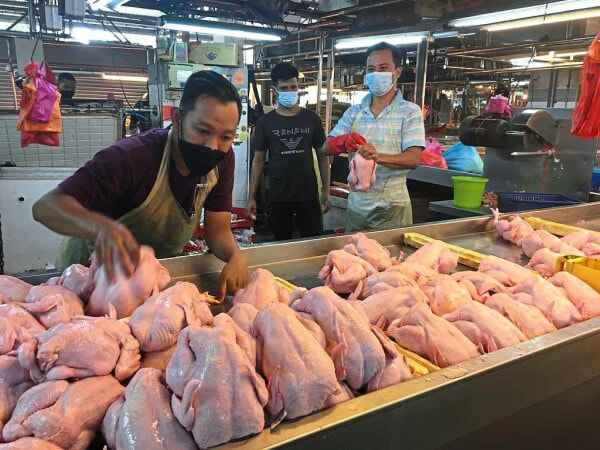 Yesterday, Prime Minister announced that the price of chicken would not be floated as previously planned and that a new ceiling price would be announced by the Agriculture and Food Industries Ministry (MAFI) soon. Besides that, Ismail also announced that the electricity and water tariffs in Peninsula Malaysia will remain unchanged despite rumours of increased tariffs recently.

What do you guys think of the announcement by the Prime Minister? Share your thoughts with us in the comments. 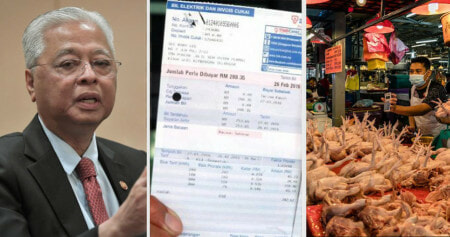