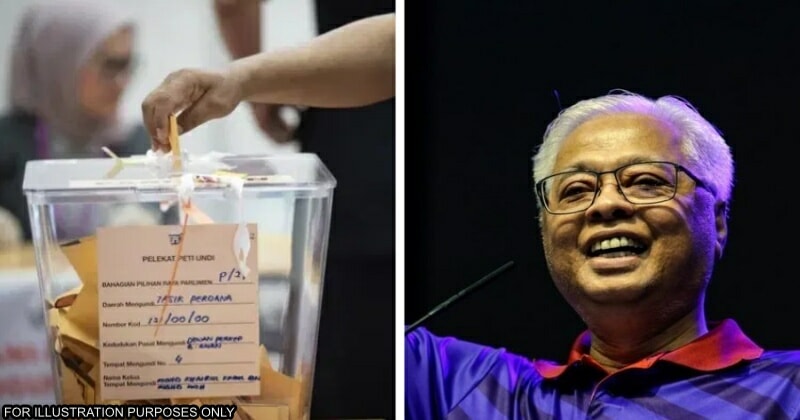 Prime Minister Datuk Seri Ismail Sabri Yaakob has revealed that General Election 15 (GE15) will be held soon, though he did not specify the exact date or timeframe. Moreover, he also said that an announcement of the date of the dissolution of Parliament will also be made by him in the near future.

According to Bernama, Ismail, who is also UMNO vice-president further said that he needed to be given a bit more time to decide on the timing of GE15 together with his party’s president, Datuk Seri Dr Ahmad Zahid Hamidi. The Prime Minister asserted,

“When is it going to be? The president and I will decide but believe me, it will be soon. Let’s discuss it fast, president. (looking in the direction of Ahmad Zahid). I hear clearly; the Top 5 (of UMNO) are all here. Insha Allah (God willing) we will meet soon to discuss,” 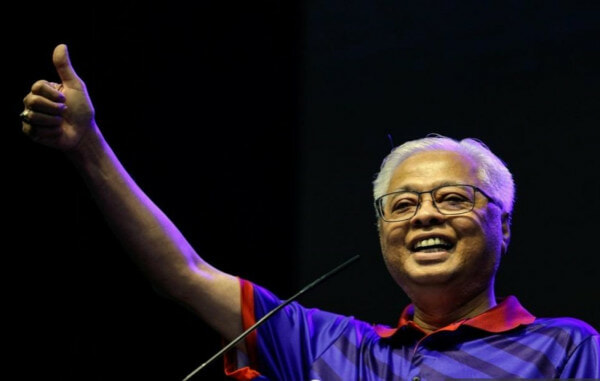 Speaking at the launch of Barisan Nasional (BN) Youth machinery in Kuala Lumpur yesterday, Ismail also urged BN leaders to take control of the political cyberwar and refute all allegations against BN and the government in social media. He pointed toward the weakness that BN had prior to GE14 in which the coalition could not address major issues raised by the opposition.

“Our weakness before GE14 was that we could not address major issues raised by the opposition and this time they continue to hurl lies against our leaders, BN and the government. t is important that when Parliament is dissolved for GE15 to be held, we must win. And if Parliament is dissolved and we are unable to win enough seats to form the government, we will return to the situation prior to GE14,”

Ismail Sabri then urged for BN leaders to get close to young voters by conducting engagement sessions to win their support. He further stressed that the government was capable of looking after the welfare of youths by implementing various incentives, including the PerantiSiswa Keluarga Malaysia programme, and increasing Perbadanan Tabung Pendidikan Tinggi Nasional (PTPTN) loans for the M40 (M1) group from 75 per cent to 100 per cent.

So, what do you guys think of the announcements made by the Prime Minister? Share your thoughts with us in the comments! 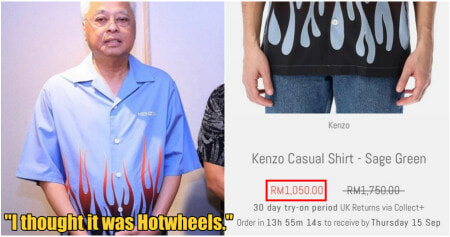