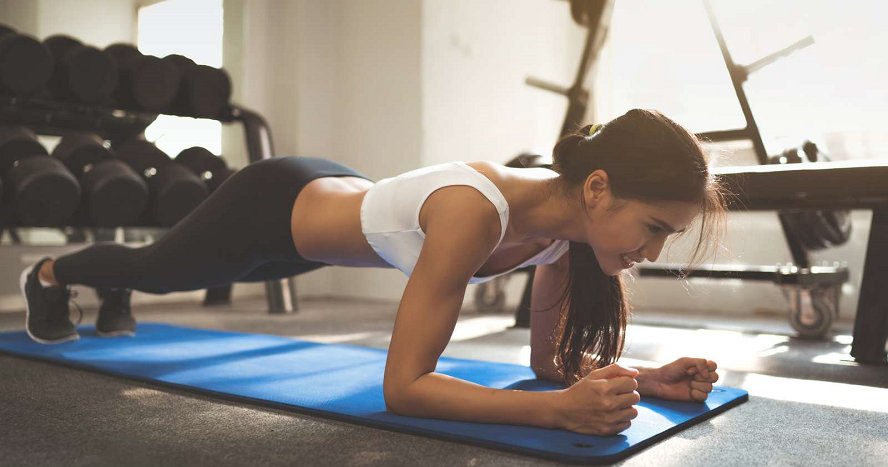 Planking has become very popular in recent years due to the emergence of plank challenges that requires one to maintain a plank position for a certain duration of time. Its purpose was to create awareness about the benefits of planking like strengthening the core muscles and improving our posture.

However, recently, an expert has said that holding our planks for too long can be hazardous and more often than not, is a waste of time, reported Business Insider Malaysia. 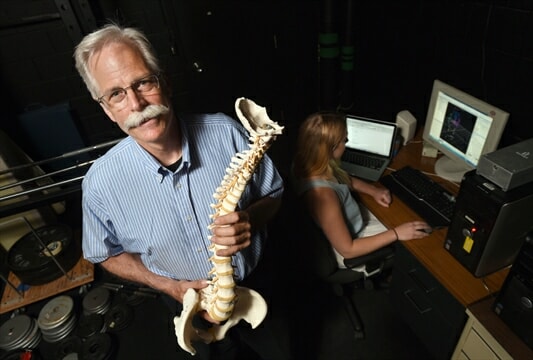 According to Dr Stuart McGill, who was a professor of spine biomechanics at the University of Waterloo for 30 years, holding a plank for a long time could be a waste of time. Hmm, maybe we’re doing it wrong?

“There’s no utility to this kind of activity other than claiming a record,” said McGill.

Instead, he suggests planking for a shorter amount of time such as 10 seconds and to repeat it for three times. Shorter intervals, more reps! 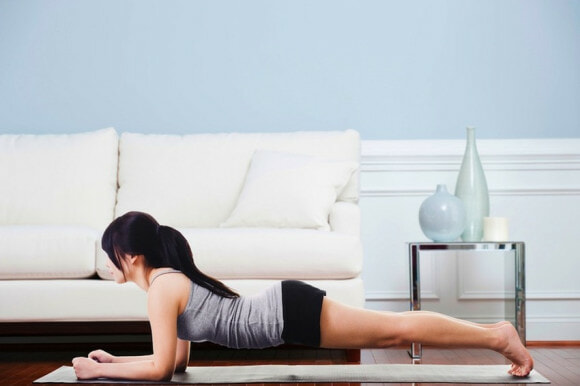 In fact, McGill isn’t the only one to have said this, as personal trainer Max Lowery too said that it isn’t about the length of time spent holding the position. Instead, it’s about activating the right muscles while doing it.

As an alternative, McGill urges people to practise “the Big 3” – a routine that encompasses three back exercise (curl-ups, the bird-dog and side plank). This will increase the endurance of muscles around the spine. Have look at how it’s done below!

Besides that, McGill also revealed that doing sit-ups first thing in the morning is a bad idea! This is because the spine is more prone to injury early in the morning than later in the day. What if we stretch first though?

“Your discs are hydrophilic, which means they love water, they suck up fluids, so when you go to bed at night you’re actually shorter than when you wake up in the morning.”

“And it’s harder to put your socks on in the morning, your spinal discs are much more inflated, they don’t like to bend and actually it has three times the stress,” he said.

He then added that if we stress our spines early in the morning, it fractures much more than later in the day.

“We would really advise against anyone getting up in the morning and doing bending exercises, pulling their knees to their chest, doing sit-ups and those kinds of things,” McGill explained.

Remember guys, no bending activities in the morning, just go for a walk, jog or run.

With that said, if exercising is an integral part of your life then you might want to take Dr McGill’s advice seriously. Exercise well, exercise right! 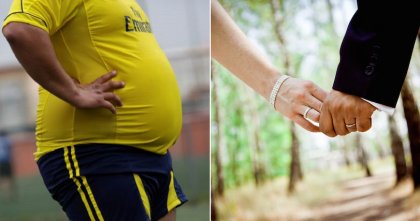