While some enjoy getting on an aeroplane, others might find it the scariest thing ever. We don’t blame them. I mean, with so many cases and movies we have seen about plane malfunctions, how can we?

Recently, a group of passengers experienced this nightmare scenario when a plane’s emergency exit door flew off just as they were about to take off!

According to UNILAD, a small Boutique Airlines eight-seater plane was in the midst of taking off from Minneapolis, USA, when its passengers suddenly noticed that the emergency exit door flew off.

No doubt this came as a shock to the passengers!

Thankfully, no one got hurt in the incident and the flight was stopped before it took off.

Speaking to WUPM, a passenger from the flight named Tom Yon spoke about the terrifying situation saying:

“We were just about to take off probably going, I don’t know 100 miles (160km) per hour, and the door just flew off, [there was] a loud bang, and the door flew off and the noise and the wind and everything.” 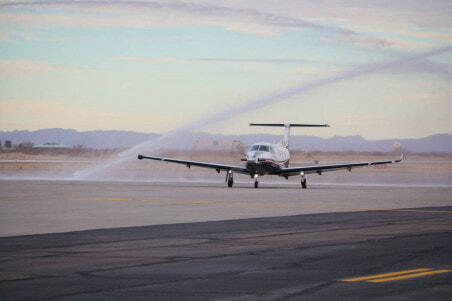 Tom described the whole situation as unpleasant and petrifying.

“If there would have been a person sitting on the plane with a baby on their lap, I don’t know what would have happened,” he added.

Another passenger on the flight, Mike Parra told KBJR 6,  “It happened so fast, and it was so unusual, we’re all looking at each other like ‘did that just really happen?

I’m sitting there looking at my daughter hanging out this door. Except for the safety strap, she would’ve been on the floor.”

Two pilots have been fired

Metropolitan Airports Commission officials assessed the situation after the incident and confirmed that the flight never took off the ground and that the plane returned to its gate at the airport.

Although no passenger was harmed, the airline was criticised. As a result, the airline then provided a statement sharing that the two pilots on the flight had failed to complete their pre-flight checklist.

Their employment contracts were then terminated. 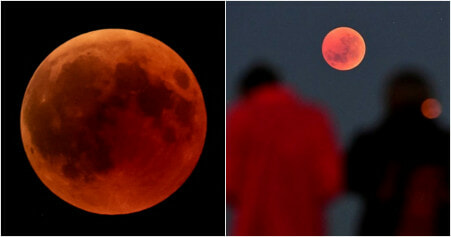