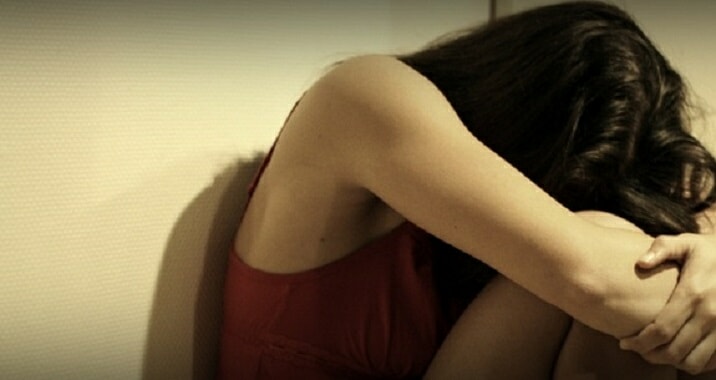 The actions of this pervert is absolutely disgusting!

Just yesterday (8 May), a 37-second video clip went viral on social media and it showed a man molesting a woman while she was unconscious inside a car. The exact location of where this incident happened has not been determined by local police, but based on the video, it is believed to have taken place on a highway in the Klang Valley.

In the video, the man can be seen filming himself as he approaches a stationary car that has its two left doors open.  Inside, a man was slumped in the driver’s seat and an unconscious woman was in the front passenger seat, The Sun Daily reported. 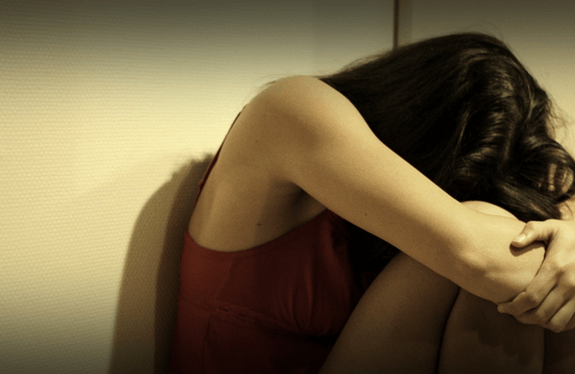 Then, the man points the camera at the unconscious woman, who was wearing a red evening dress that was short and lacy. He zooms in on her half-exposed chest and later pulls her dress to reveal her right breast, before lowering the camera towards her exposed groin and thighs. WTF.

He even spread her legs open to show a part of her private area. This man is a sicko! After that, he simply walks away and heads towards two cars that were parked behind the victim’s car.

Meanwhile, the clip also showed that there was another passenger in the rear seat who was awake, though he appeared to be in a daze. However, he was seemingly avoiding eye contact with the suspect. 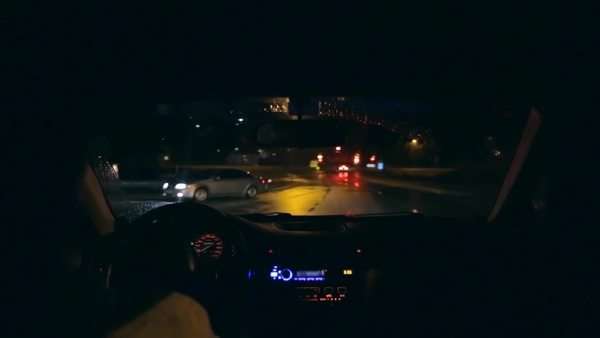 Selangor and Kuala Lumpur police were later contacted, though they said that they did not receive any police report on this incident and video yet. Meanwhile, a community leader said that he received the above-mentioned video in his phone and was truly disgusted by the pervert’s actions. We are too!

The leader, who wants to stay anonymous, was quoted as saying,

“This is a terrible act on a woman by a pervert. The man had outraged the modesty of a woman who was unconscious and helpless. He should be arrested and face the full brunt of the law. I hope the police will trace him.”

He also said that he has sent the video to officials from the Women, Family and Community Development Ministry for further action.

For obvious reasons, we will not be sharing said video.

We hope the pervert gets caught and faces appropriate punishment for his disgusting actions!

Also read: 15yo Visually-Impaired Girl Almost Breaks Pervert’s Fingers After He Tried to Molest Her on Train 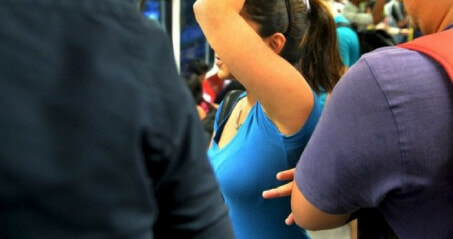