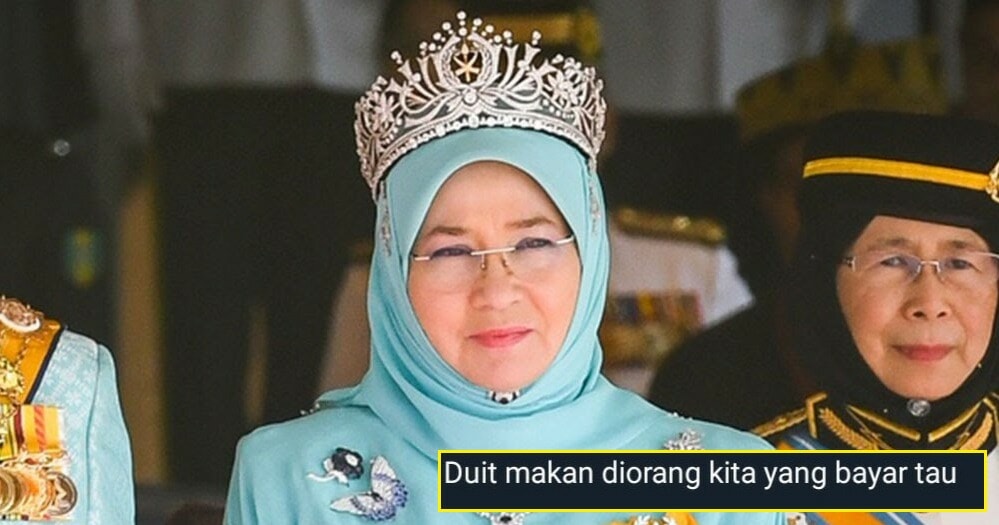 Our Permaisuri Agong is quite active on Twitter, but yesterday (11th September 2019), Her Highness has shut down her Twitter account and netizens are quite baffled with her sudden disappearance from the social media platform.

According to The Star, the netizens believe that cyberbullying may have been the reason behind the Queen’s disappearance on Twitter, and they have the receipts for it. You can check ’em out here: 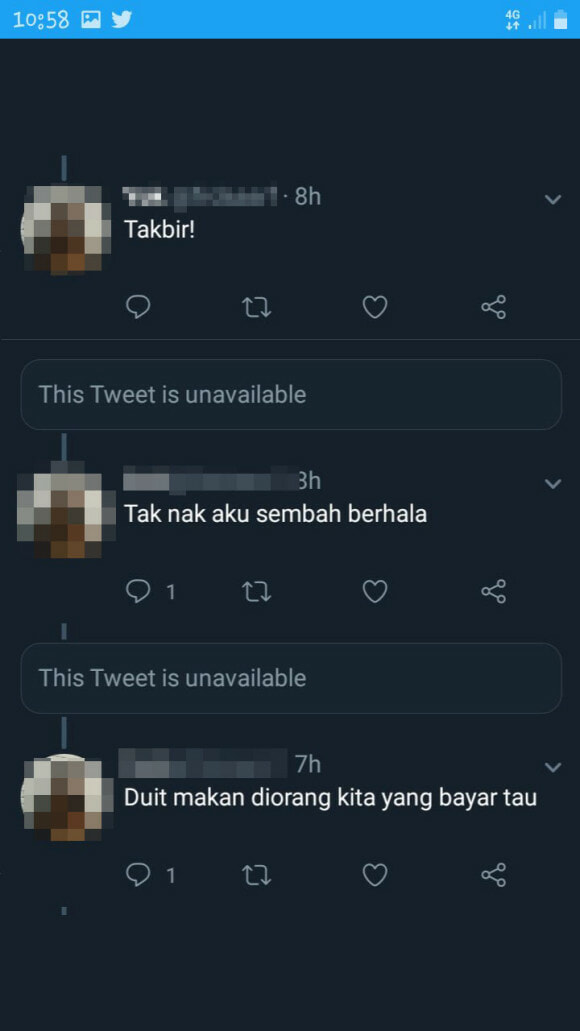 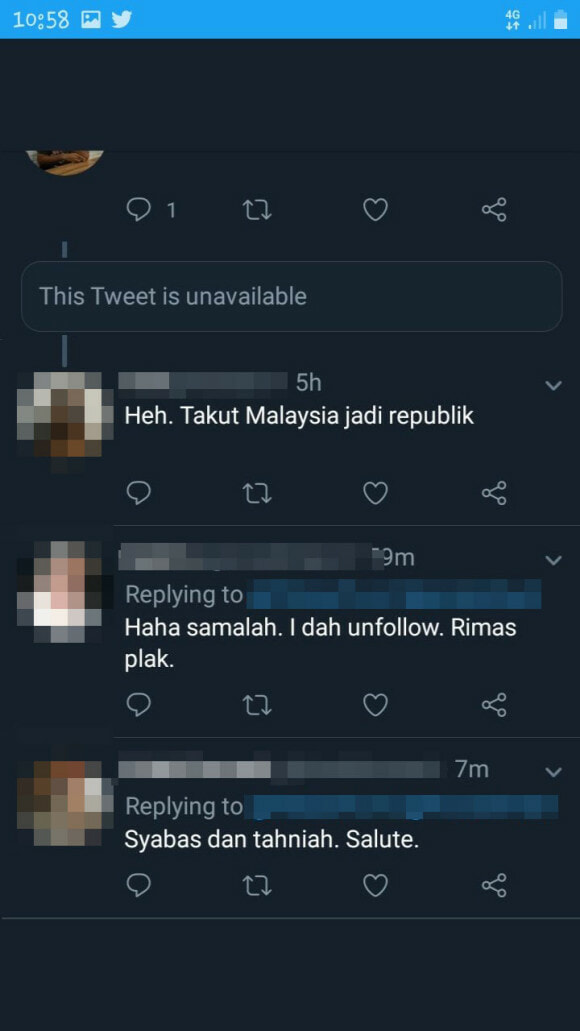 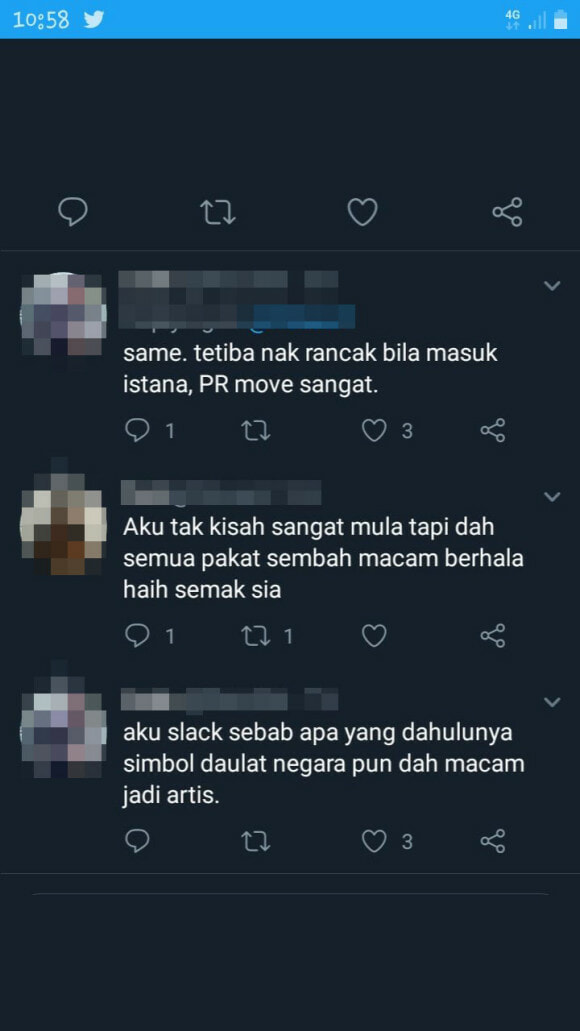 Cyberbullying is not cool, guys!

Based on the receipts above, “Cyberbullies” have accused the Queen of tweeting as a PR (public relations) move, and they didn’t want it to turn into an idol-worshipping phenomenon because they felt that the Malaysian royalties are becoming like celebrities now.

Following the Queen’s Twitter exit, Malaysians have banded together and created the hashtag #AmpunTuanku in hopes of cajoling her into returning to social media. And, since 11am today (Thursday, 12th September 2019) the hashtag has been trending on Twitter.

On top of that, many netizens have used this opportunity to express that they missed seeing the Queen’s cute tweets about her family and her daily activities. They also tweeted words of encouragement out of love for our noble Queen. Some of their responses are shown below:

Aww, we really do hope that Her Royal Highness comes back to Twitter because tbh, we really enjoyed reading her tweets as they were funny and cute. The tweets made her appear relatable and cool!

Having said that, we have to keep an eye out for further information on this matter as the palace still hasn’t released a statement regarding this issue.

Also read: M’sian with Walking Difficulties Touched After Agong Comes Down From Dais to Confer Award 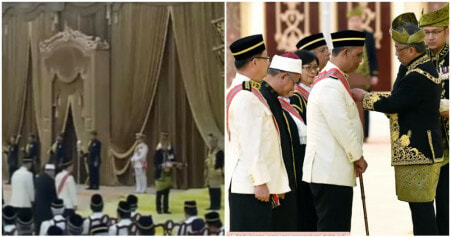