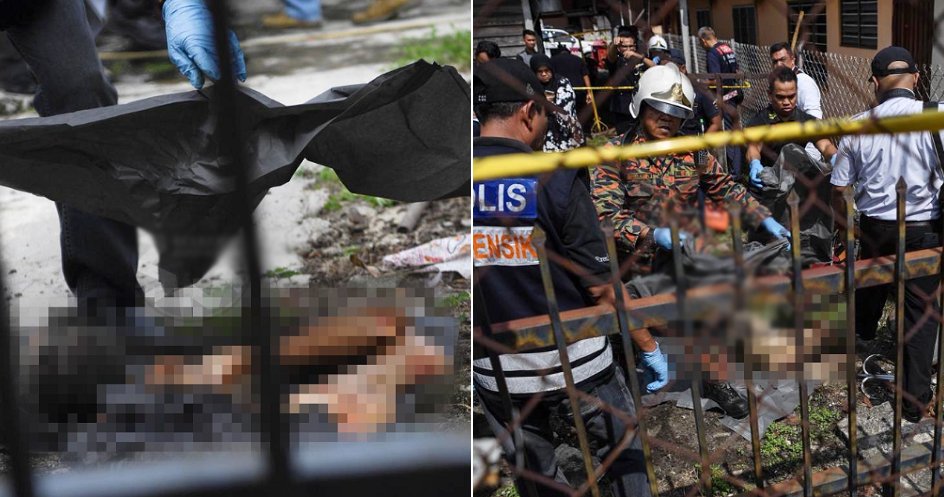 This is disturbing and sad.

According to NST, a 74-year-old father was allegedly murdered by his own son who chopped his body into six parts in Kampung Kanthan Baru, Ipoh, Perak. You Su Kim’s remains were reportedly found in a hole behind his home in a 1.5-metre deep sewage tank. 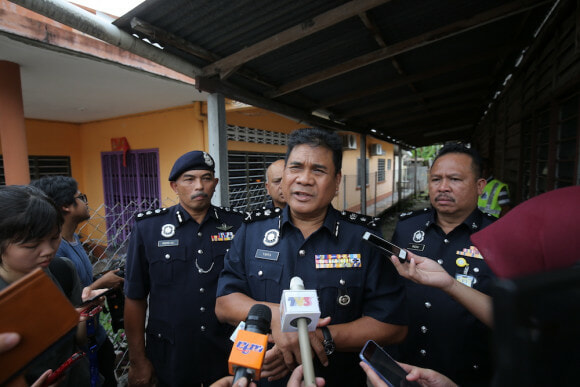 Yahya was quoted as saying,

“After he was arrested, the suspect led police to a long machete measuring about 0.6 metre, believed to have been used to chop up the victim. The blood-stained weapon was discovered in a room in their house.”

It is believed that the suspect murdered and mutilated the victim because the father had scolded his son for taking syabu in the house. Revealing more details on the discovery of You’s remains, Yahya said that You’s hands, legs and head were buried in a hole, which was believed to have been dug up by the son. Meanwhile, his torso was found in a sewage tank.

The police believe that the suspect was under the influence of drugs when he allegedly killed his father, You. Yahya said it is believed that You was killed at around midnight as one of You’s daughters who lives nearby heard her father and brother arguing at approximately 9pm yesterday (9 October 2018). 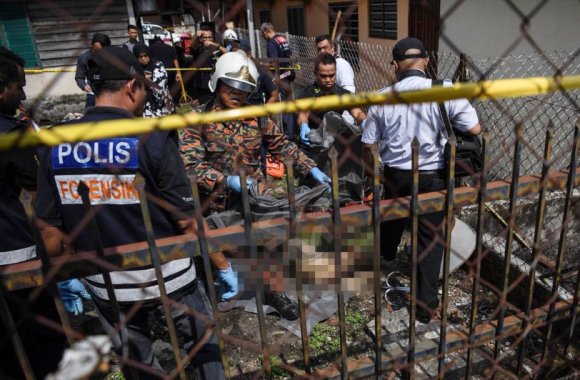 As of now, investigations are still being carried out under Section 302 of Penal Code for murder. In the meantime, You’s remains have been sent to the Raja Permaisuri Bainun Hospital’s forensics department for post-mortem.

The daughter who found out about the murder reportedly dropped by the house to check on her father because she was worried about the argument that happened the night before. She was the first to discover the murder after she saw some blood on the mattress and pillows in You’s house at around 9am today (10 October 2018). 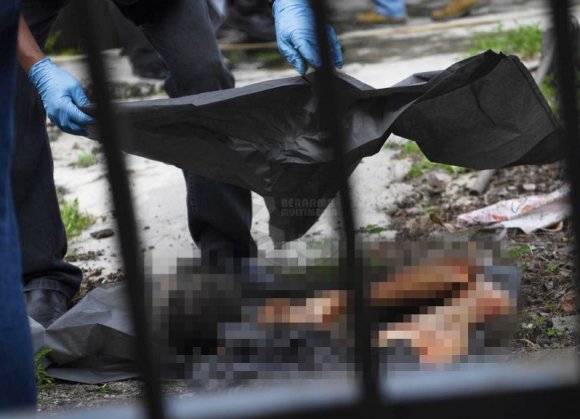 “As soon as I entered my father’s room, I saw blood on the mattress and pillow. Curious, I engaged the help of a neighbour to help look for my father. We then found signs of a freshly dug hole behind the house.”

“My father is old and paralysed, my brother (suspect) was tasked with looking after my father over the past few years, it is just the two of them in this house.” 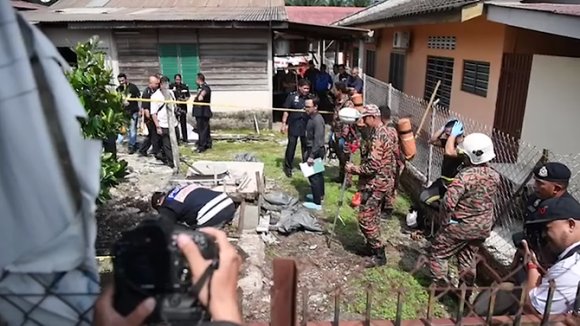 Hopefully, the authorities will investigate this case quickly and find justice for the man who was brutally murdered. RIP You. 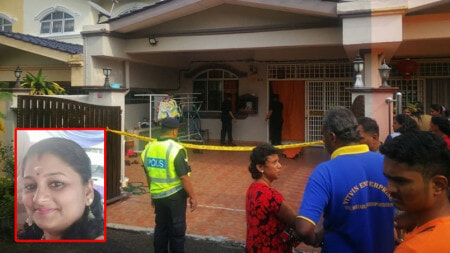