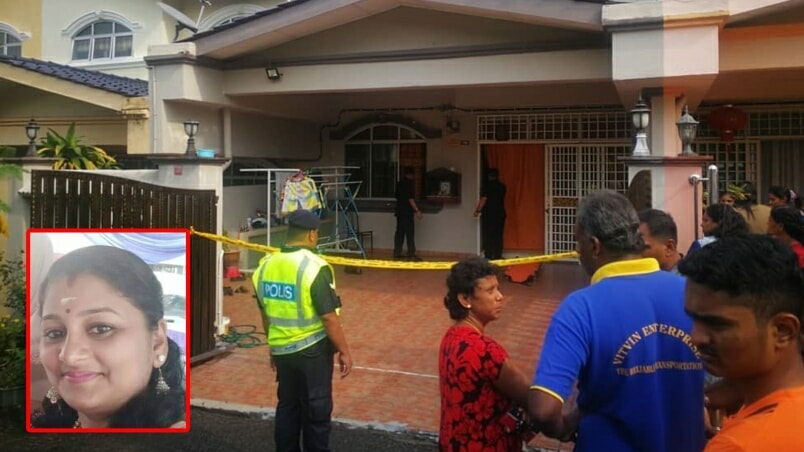 Oh no, this is every kid’s nightmare!

On Tuesday (Oct 2), a nine-year-old boy came home from school only to find his mum murdered in their living room at Taman Seremban Jaya, Fasa 10.

He immediately called his aunt, Chandran Vathani, who alerted the police about the incident. Based on the CCTV footage, it was seen that the victim, V. Gunawathi was opening the house gates at around 1.30pm, expecting her son home from school, The Malay Mail reported. 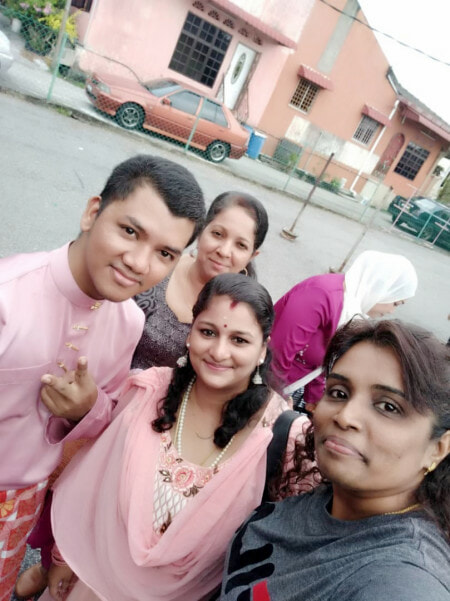 A man on a motorcycle then entered her house and left a few minutes later. Only the victim’s handbag, which contained RM500 and a mobile phone, was reported missing. She had four wounds including a slash on her neck that’s believed to be caused by a knife taken from the kitchen.

Vathani was surprised as she on the phone with the victim at 12.45pm and nothing seemed suspicious. They even met for breakfast in the morning and she passed the victim some money.

“Her handbag and mobile phone is missing but why would anyone kill for something so small? Her children are all devastated with what had happened, they can’t accept that their mother is no longer here,” she told the reporters.

Seremban police chief, ACP Thiew Hock Poh has confirmed the incident and this case is under investigation under Section 302 of the Penal Code for murder and the victim’s body was sent to Hospital Tuanku Jaafar for further examination.

One suspect aged 36 has since been arrested at a hotel in Jalan Seremban-Tampin at 10.30pm.

The police confiscated everything including the Honda EX5 used during the crime, clothes, a razor, more than RM700 in cash, alcohol, and the victim’s SIM card and mobile phone.

“During the interrogation, the suspect confessed that he robbed her and killed her using a paper cutter,” the police said, as reported by Harian Metro.

He was believed to be under the influence of alcohol while committing the crime. Further investigations also found that he has two previous drug records. 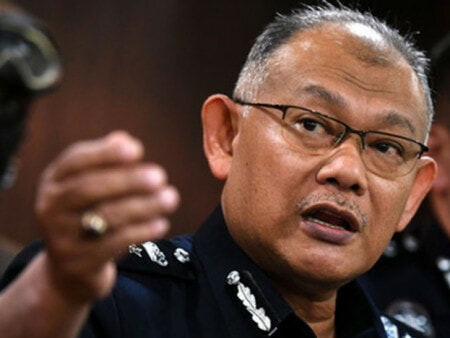 Police chief DCP Datuk Noor Azam Jamaluddin stated that a press conference regarding the case will be held on 3 October.

It’s scary to think that sometimes we’re not even safe in our own home. Hopefully, the victim’s son can overcome this trauma and we send our condolences to the deceased’s family.

Also read: Man Brutally Beats Up Wife in Kepong Just Because She Said Something Wrong 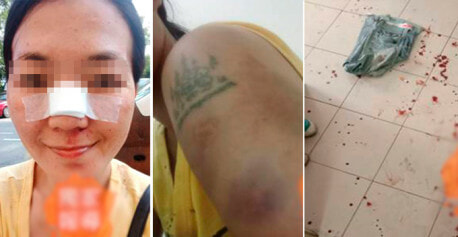