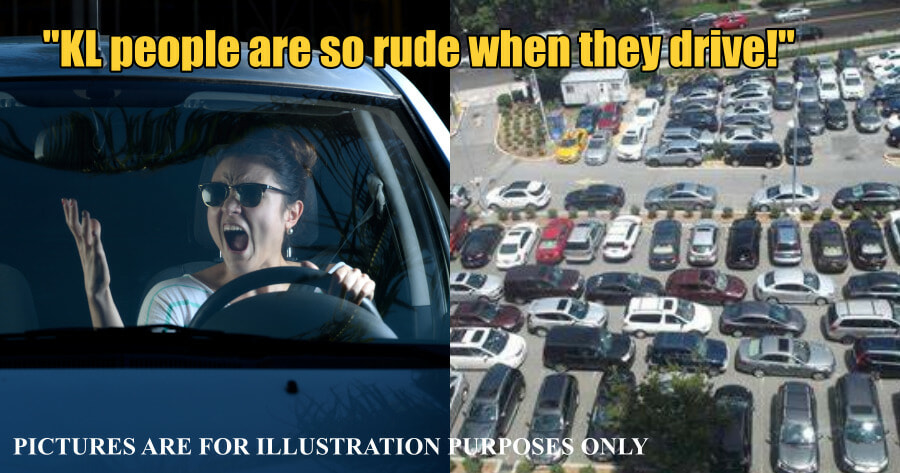 While public transportation system in Malaysia is improving, many Malaysians are used to driving and it’s no surprise that our roads are always be packed with vehicles.

Just recently a girl from Penang shared her experience with KL road users when she came to KL for her studies.

She then continued in her post saying that she didn’t really like KL and didn’t understand why the road users in KL are so hostile. According to her post, these are the few things that she has realised about KL drivers: 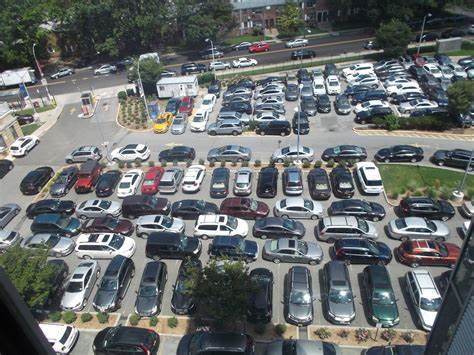 She expressed that she really couldn’t take it but as time passed, she is slowly getting used to it and now she isn’t so repulsed by it.

Funnily enough, she ended up saying,

“The main point of my confession is that I’m now suddenly attracted to men who speak Cantonese. I think they’re cool and handsome if they can speak Cantonese”, she added.

Many netizens found it hilarious and here’s what some of them said:

“I think this is normal! People in KL are facing tremendous pressure, can’t we just release our stress by using some profanities?”

“With the conditions of the road, are there actually anyone who doesn’t road rage?”

“You’ve already had your signal signs on and you’re slowly moving towards the other lane but the car behind you would speed up and then honk you, it’s really frustrating!”

“You think guys who speak Cantonese are attractive? Then the gas man who scolded the aunty must’ve been your idol.”

“When I was at Penang trying to cross the road, they kept shouting at me. I think it happens no matter where you are.”

Have you ever met someone who thinks that people in the KL are rude and hostile? Let us know in the comments below!

Also read: M’sian Man Left Confused as He is Constantly Rejected After Telling Girls That He is From Kelantan 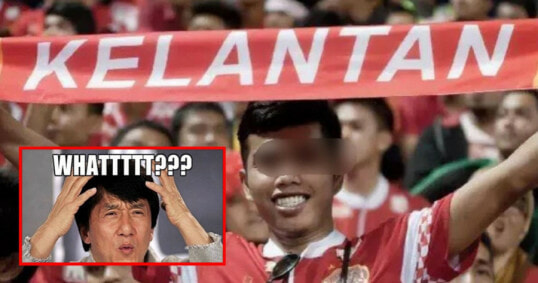