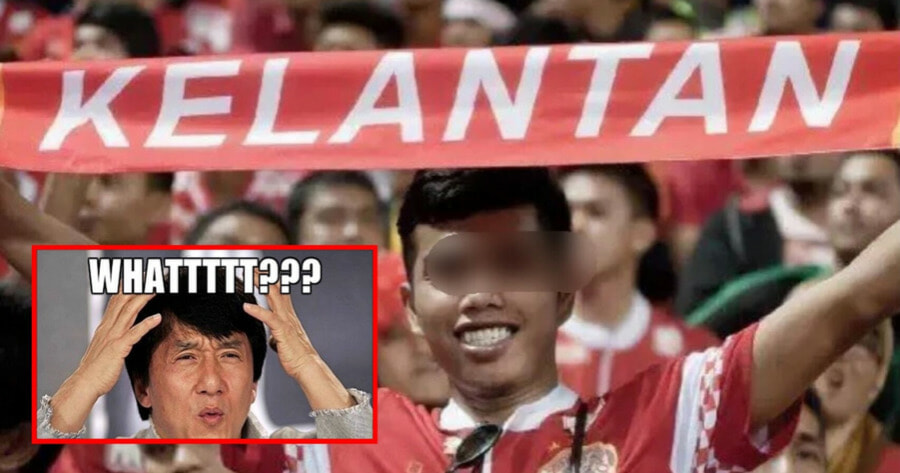 Relationships are one of the most important things in life because humans are bound to crave for intimacy and connection. Unfortunately, a good relationship is hard to come by and often takes a lot of effort to sustain it.

Just recently, a netizen shared how he has been rejected many times after telling girls that he is from Kelantan. In the post, he said, “I really don’t understand why girls are so persistent in not dating someone who is from Kelantan.”

“I’ve been trying to put myself out there as I would like to settle down and find a partner, but I just keep getting ghosted or rejected once the girls find out that I am from Kelantan.” 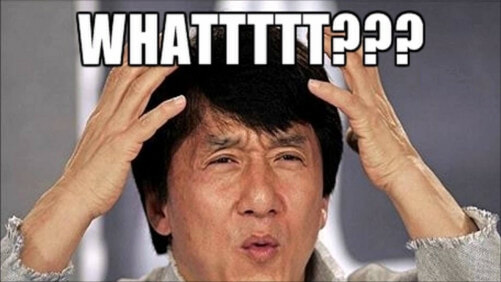 He said that whenever he mentions that he is from Kelantan, the response that he often receives is, “Wait, you’re from Kelantan? I’m sorry but I already have a boyfriend. I don’t understand the slang that Kelantanese have, it sounds weird. Not to mention, Kelantan boys are like buaya (playboys).”

“One should not judge another based on where they are from.”

Following the incident, the post has then garnered over 1,300 comments and some of them have mentioned that one should not judge another based on where they are from or even from past experiences.

“I guess this is true that girls would rather not date guys from Kelantan. It’s tiring to go through the jam,” said another user.

Another said, “I rejected a guy from Kelantan, he is hardworking, but unfortunately he has hygiene problems.”

Have you ever met someone who’d give a ridiculous excuse just to reject someone?

Also read: M’sian Seeks Advice as She Wants To Walk Out of Live-in Relationship But Worries About Facing Her Family 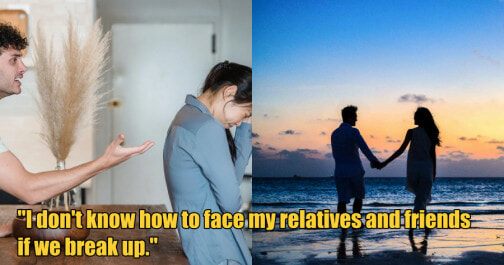