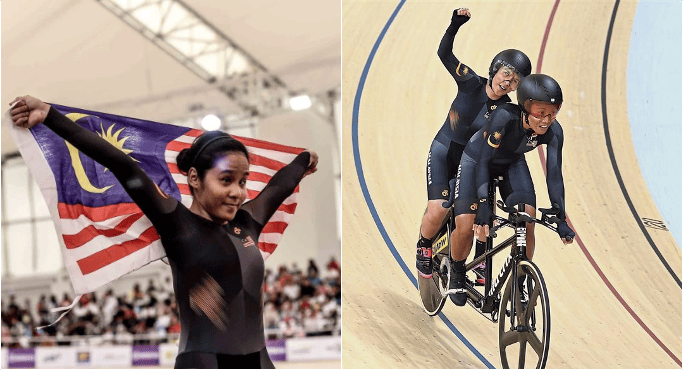 The Penang State Government has awarded an incentive of RM10,000 to a state paralympic athlete who will represent the country at the Tokyo 2020 Paralympic Games. As reported by Berita Harian, State Youth and Sports Committee chairman Soon Lip Chee said the incentive was given to Nur Azlia Syafinaz Mohd Zais, 23, who is also an athlete for track bike racing and is currently undergoing quarantine training at a camp near Nilai, Negeri Sembilan. He explained,

“The incentive presented through the Penang State Sports Council (MSNPP), is to show the support and commitment of the state government to Nur Azlia Syafinaz, with the hope that it can give her an impetus to continue her struggle and efforts at the Tokyo 2020 Paralympic Games.”

Meanwhile, Nur Azlia Syafinaz said that currently the preparation in terms of physical and mental is in good condition but, also admitted that she felt a little nervous because it was her first time competing in such a tournament.

Nur Azlia Syafinaz is among the 22 athletes who will take on the national challenge in nine sports at the Tokyo Paralympic Games from August 24 to September 5. She is scheduled to leave for Tokyo, Japan on August 19 and will compete in the track cycling event at the tournament starting August 25. 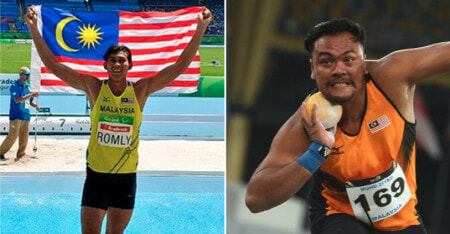