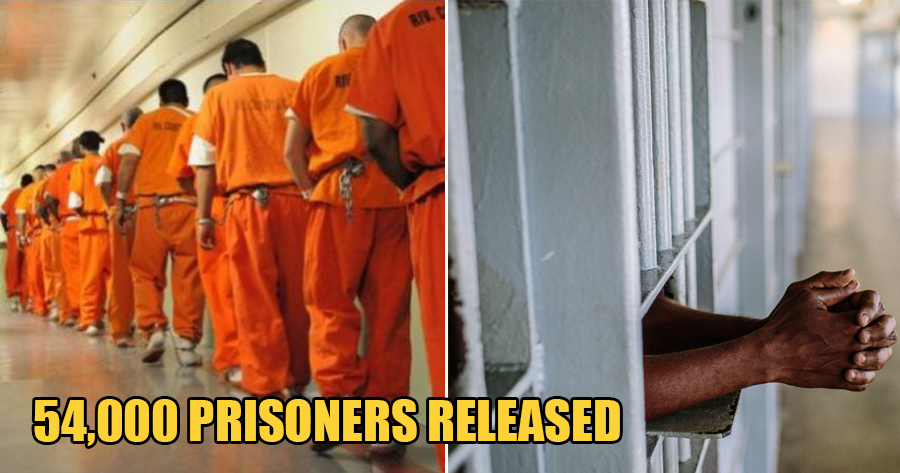 The number of Covid-19 cases in Iran is growing by the day and the country is doing all they can to combat the spread of the virus.

According to BBC, 54,000 prisoners have been temporarily released to prevent the spread of Covid-19 in crowded jails.

Gholamhossein Esmaili, a judiciary spokesman, said that the prisoners were allowed to be released after testing negative for Covid-19 and posting bail.

However, ‘security prisoners’ sentenced to more than five years will not be let out. 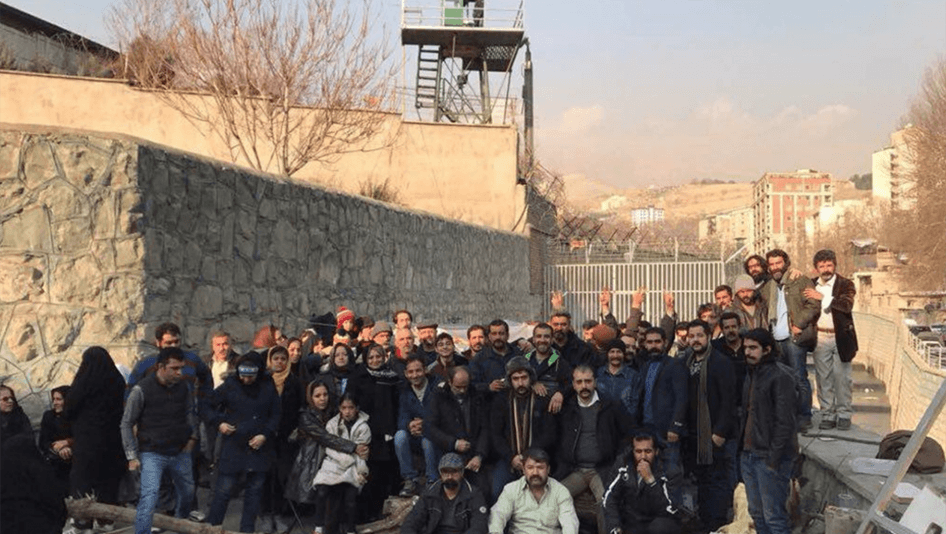 On Tuesday (3rd March), the health ministry said the number of confirmed cases had risen by more than 50% for the second day in a row.

It has been reported that Iran has 2,336 confirmed Covid-19 cases although the real figure is believed to be way higher.

There are also 77 reported deaths.

Also read: Factory in Thailand Sells Used Masks By Ironing Them & Packing Them in Boxes to Look Like New 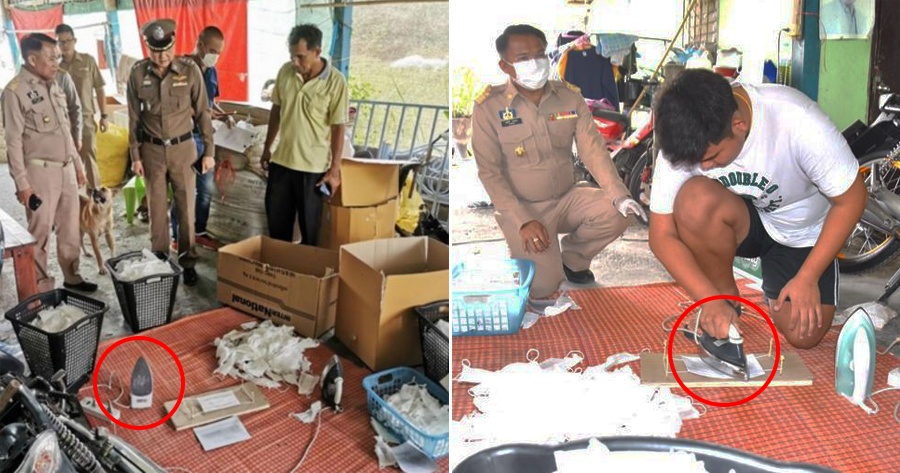