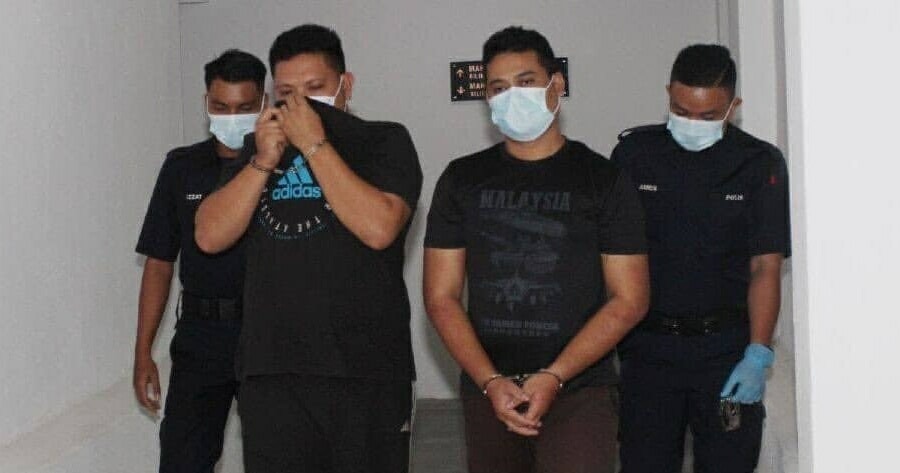 Two police officers have pleaded not guilty to a total of eight counts of rape, extortion, and oral sex against a couple in Pengkalan Chepa in the Sessions Court here today. 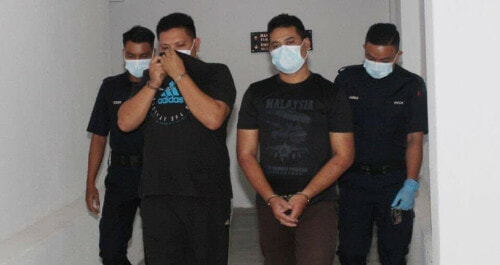 Mohd Hanafi also faces two additional charges of molesting the female victim in a Honda Civic and ordering the male victim to undress naked in order to humiliate him.

While Mohammad Izauddin faces three additional charges of injuring the male victim by punching the back of the left ear to the point of bruising, ordering the female victim to take off her clothes with the intention of humiliating her, and engaging in unnatural intercourse with the female victim. 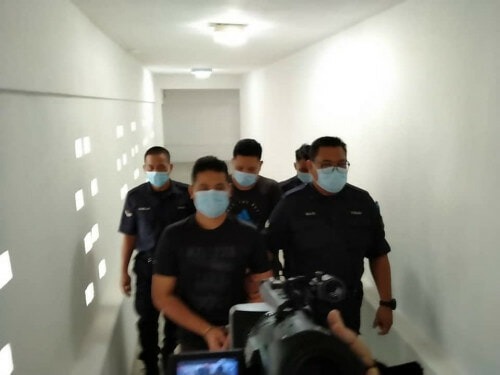 Both suspects have pleaded not guilty to all charges. They have been charged under Section 377D, Section 384, Section 354, Section 323, and Section 509 of the Penal code.

The court has offered bail of RM20,000 to Mohd Hanafi and RM30,000 to Mohammad Izauddin with four sureties for all charges. The case is set for January 17.

Just last week, the two police officers were arrested for allegedly extorting money, raping and forcing a Malaysian couple to have sex on 4 December at Pak Nik Lah Bridge in a parking lot near Masjid Padang Tembak.

Also read: 26yo Nurse Lodges Police Report Against Celebrity Preacher For Raping Her At A Studio Unit 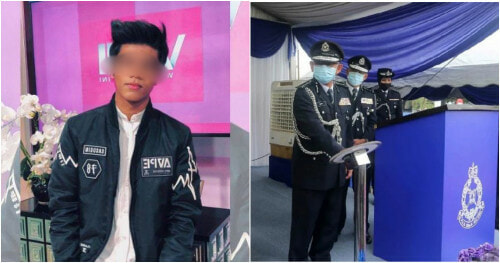