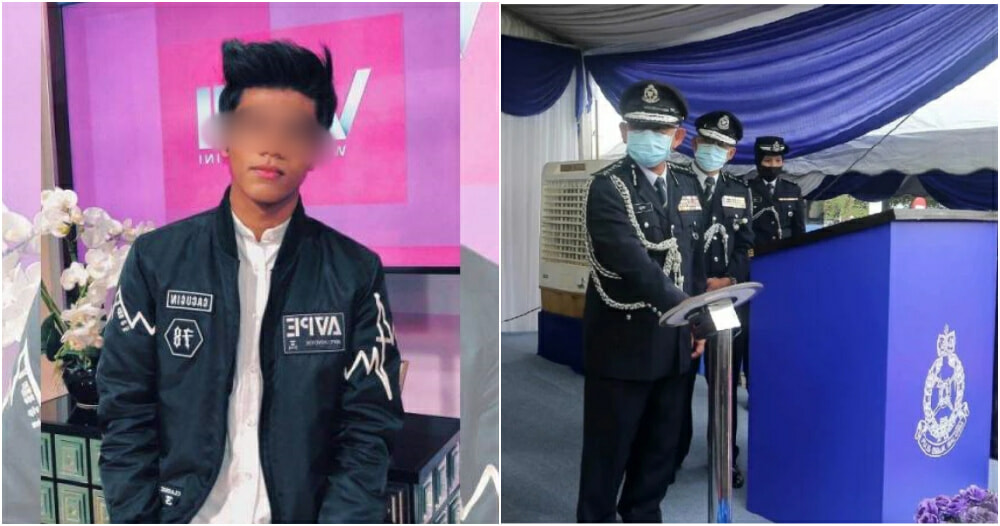 Yet another police report was lodged last Sunday against a celebrity preacher for allegedly molesting and raping a victim.

In this case, the victim is a 26-year-old is a nurse who works in a private hospital in Kuala Lumpur. She claimed to have been raped by the suspect last year in December at a studio unit in Section 7, Shah Alam.

He then made a statement saying that the victim knew the suspect through social media in 2018 and were friends since then. 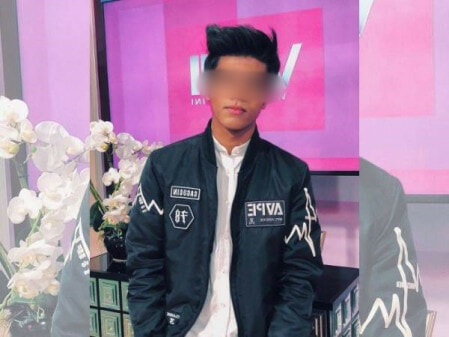 “The modus operandi (MO) of the suspect is the same as the previous case where he would invite the victim out to eat before bringing the victim to his house on the pretext of wanting to take goods,” he said at a press conference.

He added on to say, in total, his party has received nine reports involving allegations of rape and obscenity. However, he said, two of the reports were classified as no further action (NFA).

Noor Azam said his party is still investigating and will look from all angles by collecting relevant information. 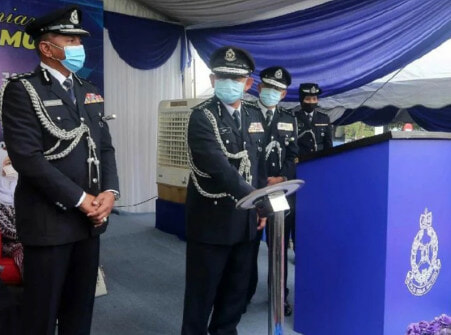 “The police will conduct a thorough investigation and all information obtained will be referred to the Deputy Public Prosecutor for further decision and the suspect is still in remand until Friday,” he said.

Yesterday, the suspect, who is also a former participant of a religious reality show, was remanded for five days until this Friday to assist the police investigation in regards to two police reports made against him in Petaling Jaya on charges of rape, rape and unnatural sex.

The first police report was lodged at the Petaling Jaya IPD on November 29 by a 22-year-old woman who is also a private college student on charges of being raped and forced to perform oral sex by the suspect at a house in Damansara Perdana.

The second police report was lodged on November 30 at the Damansara Police Station by a 22-year-old female teacher on charges of being raped by the suspect also at a house in Damansara Perdana. 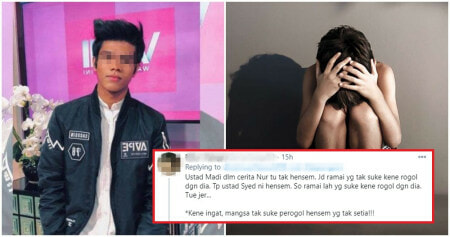