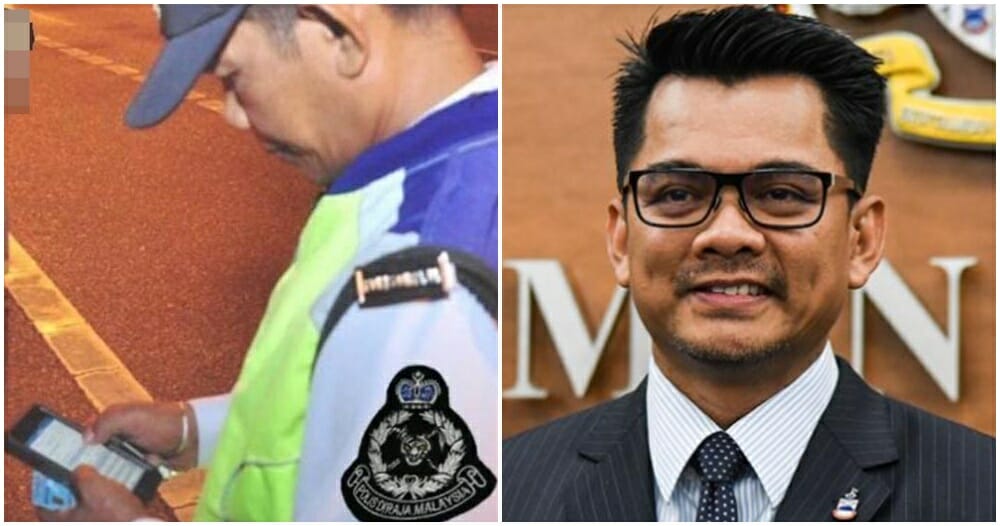 Take note, guys! The police are legally allowed to check your phones at any time, according to a statement made by Deputy Home Minister, Mohd Azis Jamman to the Dewan Rakyat today.

Following the story published by Malaysiakini, PDRM are now legally entitled to inspect mobile phones of EVERY CITIZEN to ensure there are no obscene, offensive, or threatening means of communication that would put the security of the people and nation at risk. 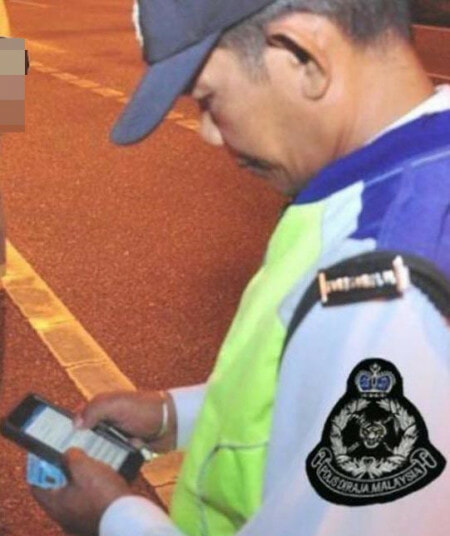 The minister said that the ruling will take effect in accordance with provisions under Section 233 of the Communications and Multimedia Act 1998. Nonetheless, Seppanggar MP also says that citizens should know their rights during a check if it takes place at random.

“You can request the identity of the police officer conducting the search for record purposes, in case there is a breach of the standard operating procedures (SOP),” he said when a member of the Dewan questioned the MP on whether there were any reports of  SOP violations against the PDRM when they carried out the inspection practice. 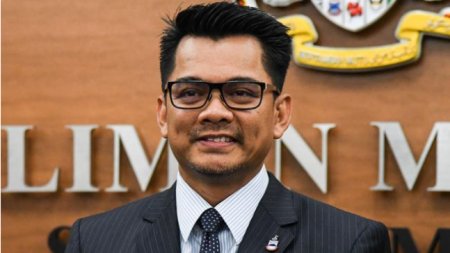 If any member of the public felt as though the police officer violated the SOP, they can report them to the nearest police station or at Bukit Aman.

However, Azis also said that PDRM could use ANY MEANS to go through the information on your mobile phones. This includes “phone bugging” or “tapping” to ensure investigations can be conducted thoroughly, especially when it involves security.

Nonetheless, the minister insists that there will be no ‘special treatment’ to the way that this ruling is enforced. 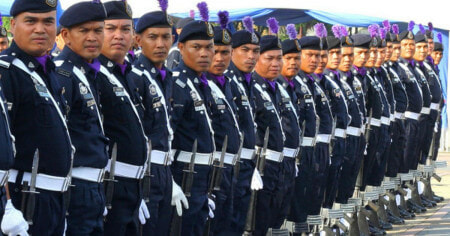 “It does not matter if the person is a politician, a businessman or just anyone who is suspected of having the potential to breach security issues. I believe the police will take appropriate action,” said Azis in response to someone who asked if the police would be tapping or bugging phones of politicians from opposition parties to track their communications.

So don’t panic if you’re approached by an officer, know your rights and stand your ground if they violate any of the SOPs. 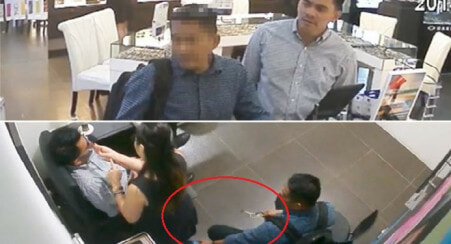