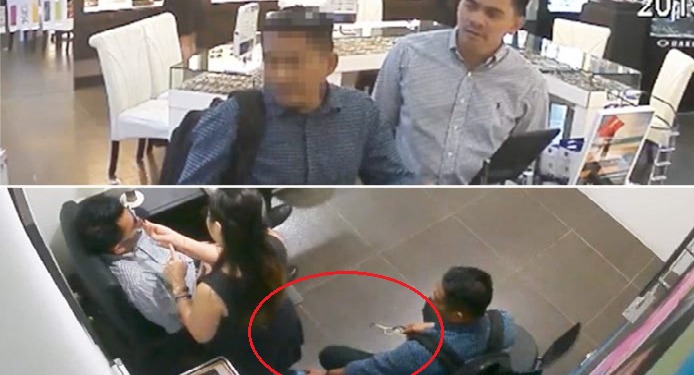 Deputy Home Minister, Azis Jamman has confirmed that his former aide will be charged and brought to justice for taking an upskirt video of a woman with his smartphone. 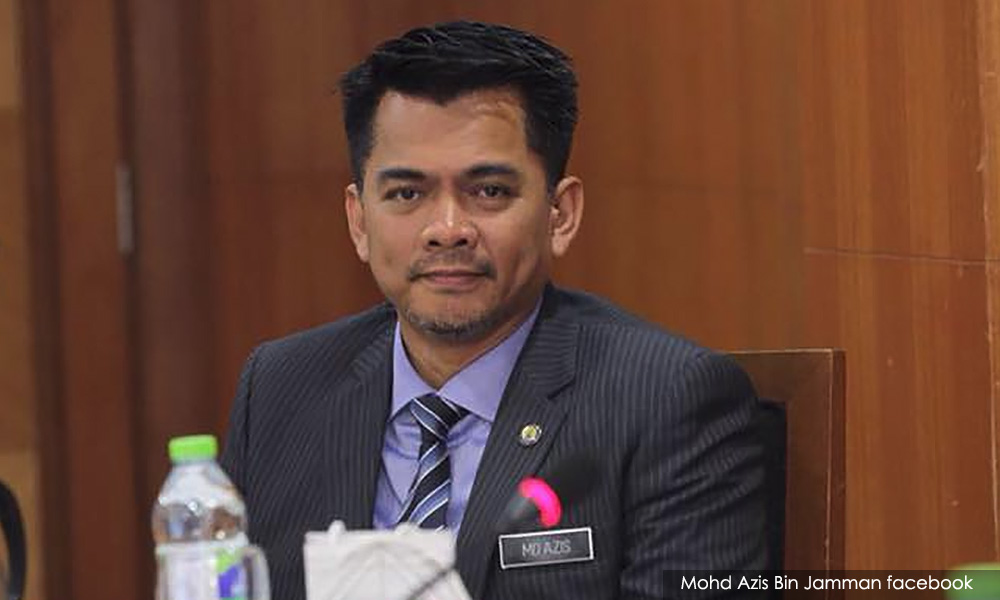 The incident which took place last September, involved the investigation of the minister’s 48-year-old aide for insulting behaviour and offending the woman’s modesty. He was arrested at Solaris Dutamas, Sri Hartamas, in Kuala Lumpur last year but was later released on police bail.

The 30-year-old victim said she was in the middle of carrying out an eye check for the Home Minister when a suspicious-looking man approached her from behind. 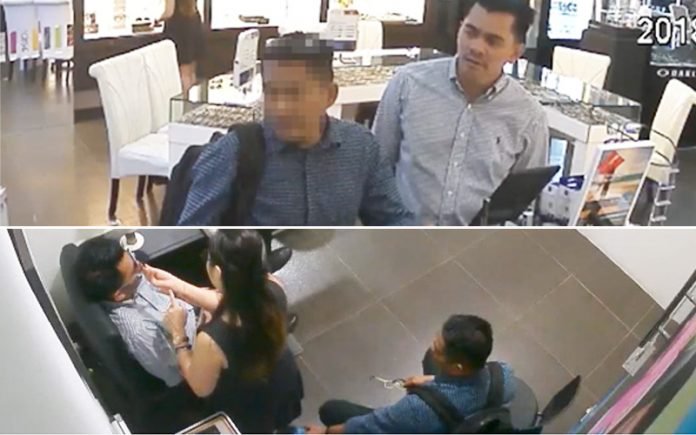 According to a source from Free Malaysia Today, the Attorney-General’s Chambers (AGC) have been handed the investigation papers and will take further action against the offender.

The minister reportedly told the source:

“I was told he would be charged. So we will wait. It is up to AGC.”

Malaysiakini reported that the victim said:

“I felt uncomfortable with the man’s actions. When I was about to turn to the screen beside me, I noticed the man was holding a mobile phone and recording.”

The CCTV footage revealed the unnamed aide wearing a dark blue, long-sleeved shirt, dipping his smartphone underneath the woman’s dress and recording images with the screen facing upwards. The footage also reveals that Azis of unaware of this occurrence as the woman was attending to him.

The violated victim lodged a police report immediately at the Sentul police headquarters on the day of the incident. Azis reportedly sacked his aide instantly after discovering the footage. 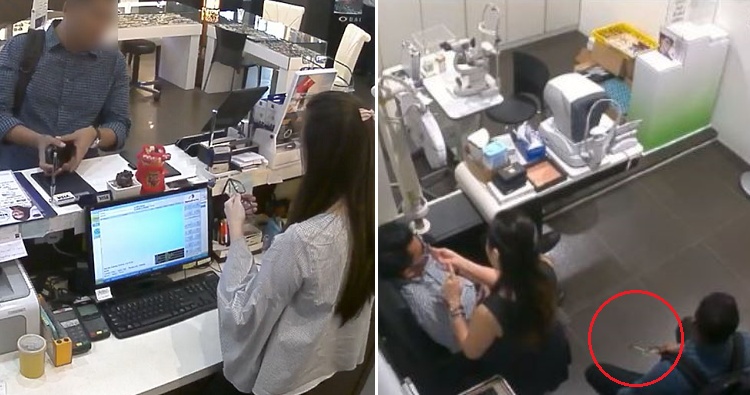