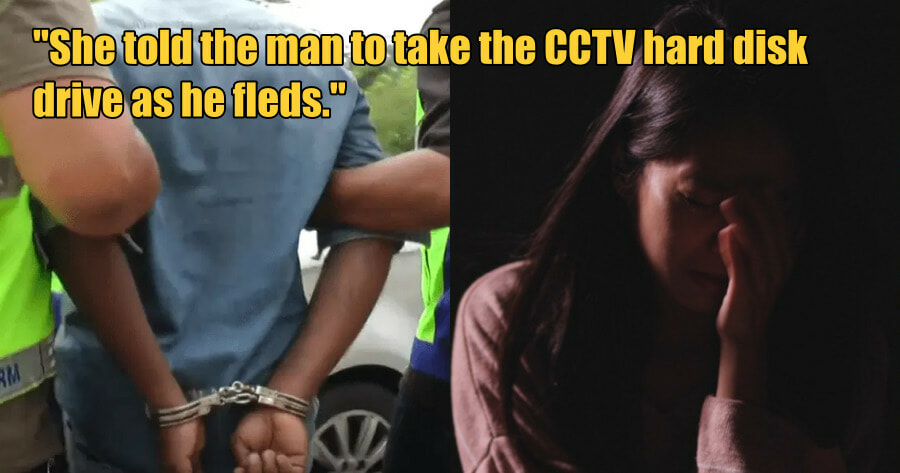 Just over the weekend, a man was murdered right outside of his house. According to China Press, the incident happened on 15 September at around 1:45am at Taman Aneka Baru, Klang.

After initial investigation, the victim is a 41-year-old car tow driver and part time car part seller. On the day of the incident, he was allegedly stabbed up to 14 times and suffered wounds all over his face, arms and chest. 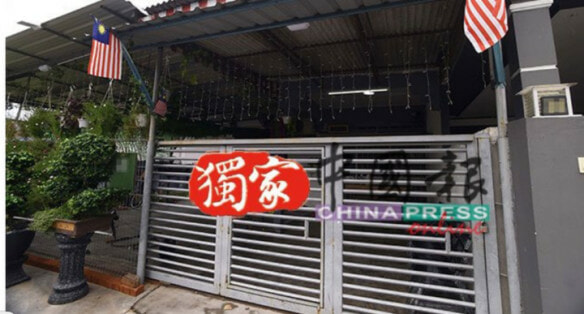 In order to run away from the situation, he even tried to climb over the wall but with the injuries he sustained, he didn’t manage to and eventually died. The woman then allegedly signaled the suspect to take the CCTV hard disk with him.

The neighbors who were awoken by the noises saw the victim along with bloody handprints on the wall and they quickly called the police. 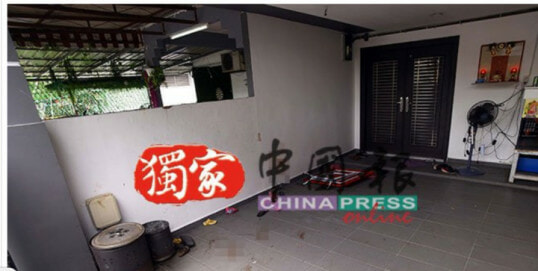 When the police arrived, the wife was seen feeling distraught and sad. When questioned, she told the police that her husband was stabbed to death by 2 Indian men, and they’ve also stolen his belongings. The police then begun their investigation and upon searching, they managed to find an SD card of a CCTV.

The CCTV footage then showed how the whole incident happened and the police were able to track down the suspect. He drove a BMW and fled to Negeri Sembilan and after obtaining concrete evidence, the police then arrested the woman along with the suspect.

According to PDRM, they will be charged under sections 302, 395 and 367 of the Penal Code for murder, gang-robbery and kidnapping or abducting in order to subject a person to grievous hurt, slavery, etc.

May the deceased rest in peace.

Also read: Woman in India Goes to Hospital For Abdominal Pain, Finds Out Hubby Sold Her Kidney 4 Years Ago 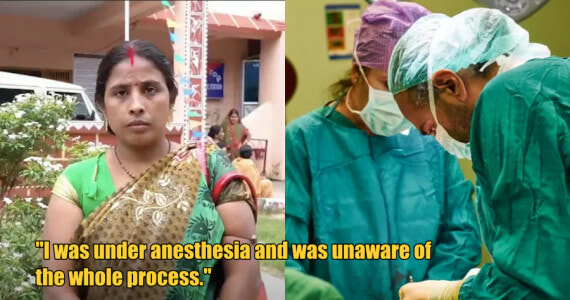