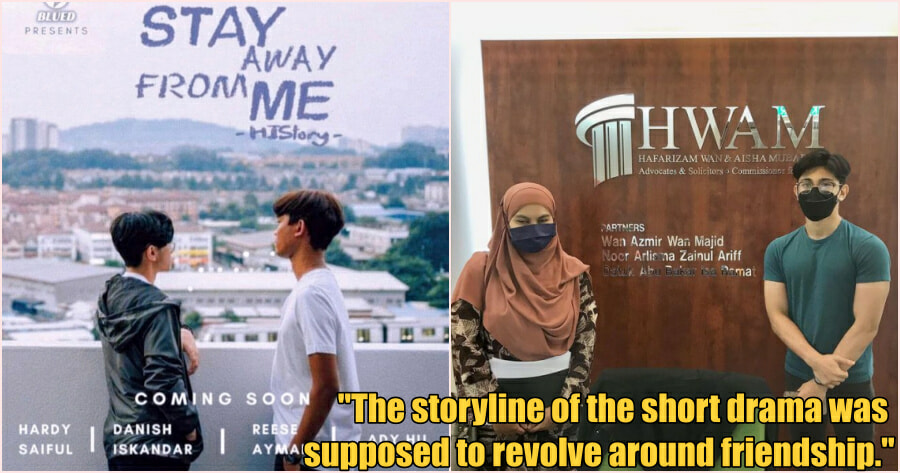 Teen actor Danish Iskandar recently made headlines after appearing in a gay themed series which he claimed that he was unaware about.

The 17-year-old appeared in Blued’s original BL (Boys’ Love) web series titled “Stay Away From Me”, which touched on the topic of LGBTQ.

Scenes involving the minor was reposted on TikTok and amassed plenty of attention as the production team were slammed for casting a minor actor.

Following the backlash, Danish took to his Twitter to announce that his parents will be taking legal action against the production as they have refused to take responsibility and that a press conference will be held in regards to the matter. 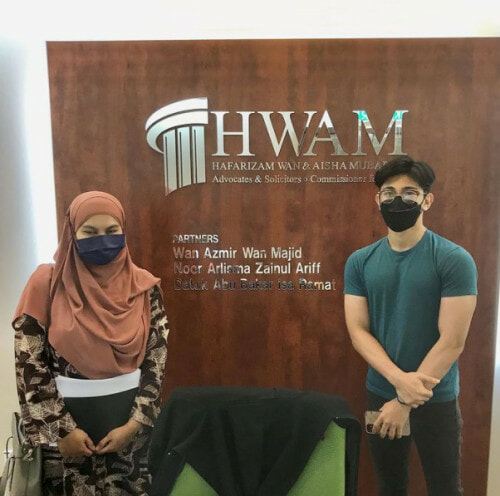 During the press conference today (10 December) Danish’s lawyers said, “We were informed that the storyline of the short drama was supposed to revolve around friendship and that there was no mention of any story regarding any homosexual relationships.”

“During the discussions and filming that took place between August 2021 until September 2021, the production team did not explain that the drama was to be used to promote the ‘Blued’ application.”

The press conference also explained that around 1 December, a representative of the production team sent a message via WhatsApp to the complainants to make a promotion poster as well as to prepare 2 captions to be used on the actors’ social media. 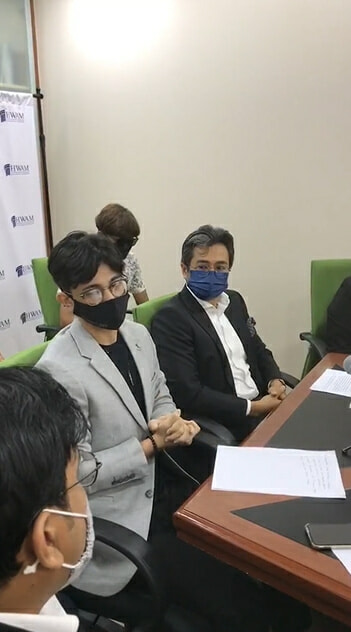 The lawyers noted that:

Furthermore, it was announced that the they have also lodged a police report this morning (10 December) at the Dang Wangi Police station.

“The lawyers intend to take legal action against the production company regarding the issue of morality for the purpose of the filming.”

Danish’s explanation on what had happened

After the trailer of the series was released online, Danish explained on Twitter that he had no idea that the series was intended to be used to promote a same-sex dating app.

“The contract didn’t directly state that the drama is about promoting the gay app. In fact, they didn’t inform me anything concerning the (gay) scenes.”

“The production didn’t clarify about the gay app. They just gave me the storyline which had nothing to do with those scenes. So they added certain scenes that aren’t in the storyboard at the last minute,” he said.

Danish further explained that although it was his fault for proceeding with the shooting, he was victimised by the circumstances. 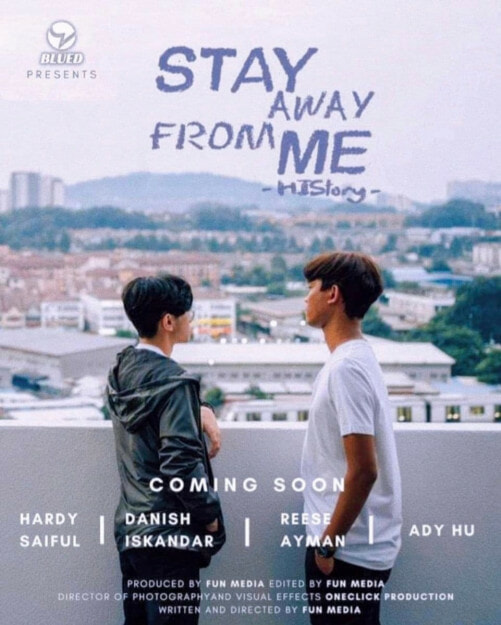 The issue even caught the attention of the Department of Islamic Development Malaysia (JAKIM) as they revealed that they’ll be referring the case to the Malaysian Communications and Multimedia Commission (MCMC) to enable an investigation to be carried out.

Meanwhile, Religious Affairs Minister, Idris Ahmad, emphasised that the LGBT culture is against the norm and the Malaysian culture.

He also said that the state religious department will call upon the actor in question for confirmation.

Watch the trailer in question below:

Do you think that the production company is in the wrong? Let us know in the comments. 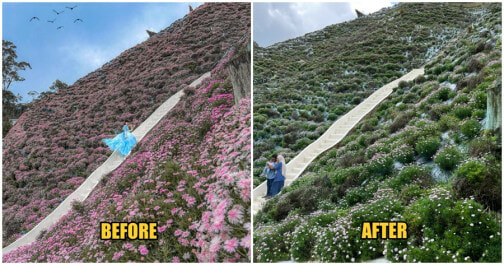