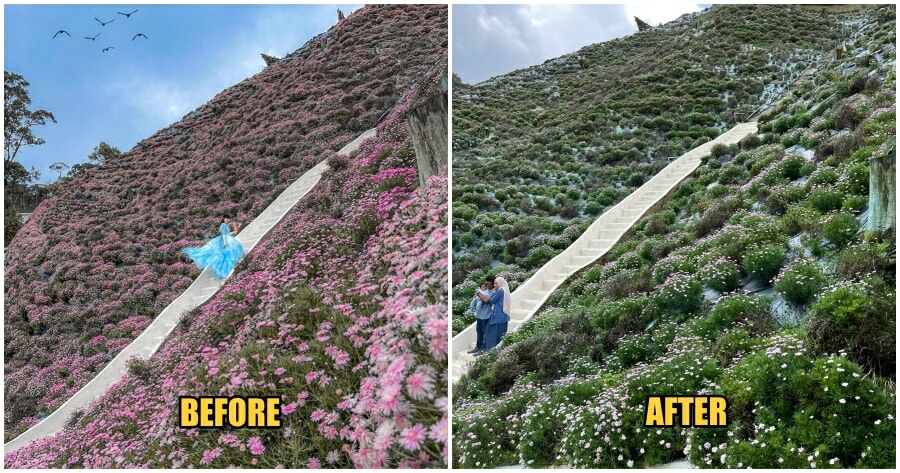 Due to the ongoing pandemic, traveling has been on top of everyone’s list. As we slowly adapt to the new norm, traveling domestically is the most we can do to enjoy at the moment.

However, a Malaysian man, @ZackAvaricious, was left disappointed after paying a visit to Cameron Flora Park recently. 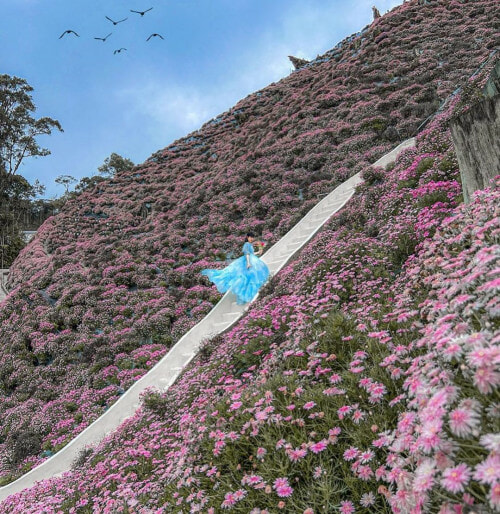 Picture of cameron flora park before

@ZackAvaricious took to Twitter yesterday, 9 December, to share pictures of the once fresh beautiful flowers and plants. But they are no longer fresh nor beautiful as the flowers there are mostly dried up and dead.

@ZackAvaricious wrote in his post stating that they paid RM100 and rated the place 0.5/10 due to the park being a “dead flora park“.

We paid RM100 so you dont have to. pic.twitter.com/vKownvXroL

In a follow-up tweet, @ZackAvaricious explained that although the condition of the flowers outside is not as attractive due to most of them being dead and dried up, the flowers on the inside of the area however are still in good condition but not much variation. He said the entrance fee charged was unaffordable as many trees were dead and dry. It is understood that the entrance fee is RM50 for an adult, RM25 for a child while children under 4 get free entry.

What are your thoughts on the condition of Cameron Flora Park? Let us know in the comment section down below!

Also Read: This Digital Art Gallery Gives You an Other-World Dating Experience and It’s in PJ! 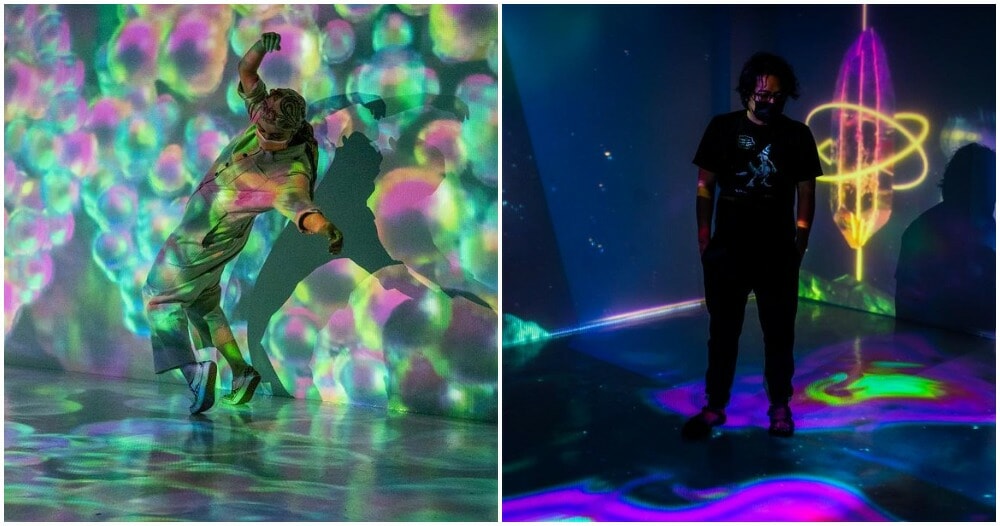