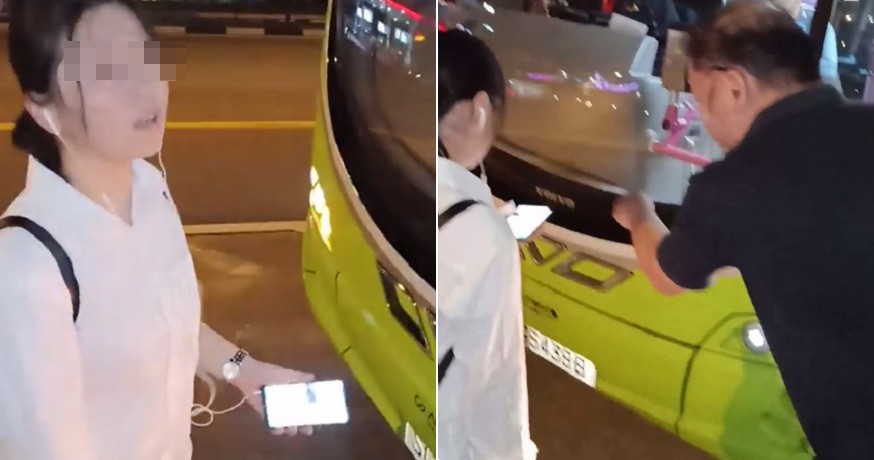 Whenever we go through a misunderstanding or confrontation, we should always handle the problem rationally and calmly.

However, that was not the case for this woman who decided to stand in front of a bus and stop it from moving because she had missed her stop. The viral Facebook post that sparked outrage among netizens shows a woman, believed to be from China, blocking a bus in Singapore last Saturday (Jan 26), preventing it from completing its route. 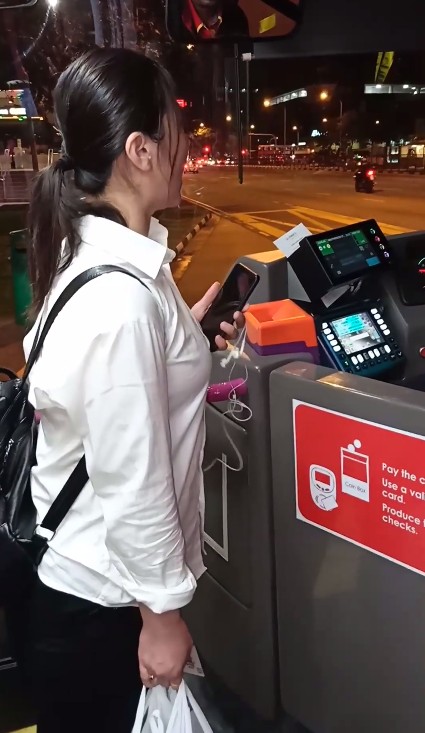 The woman claimed that when they had arrived at her destination, the driver did not stop the bus for her. She also insisted multiple times that she had previously informed the driver where she wanted to stop.

Upon realising that she had missed her stop, the woman demanded that the driver drive her back to her designated stop. After being told it was impossible to do so, she got out of the bus and stood in front of it. 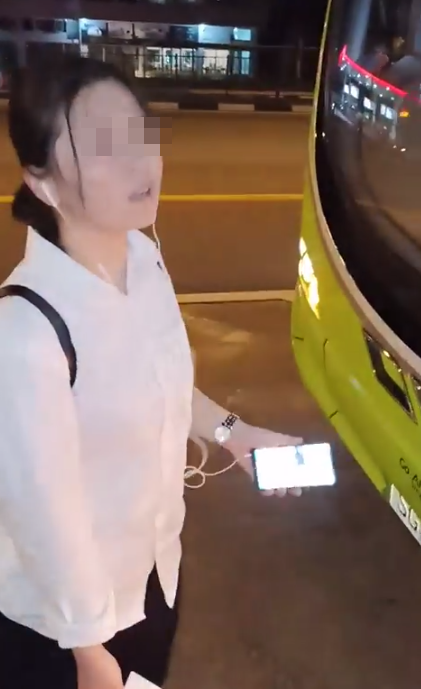 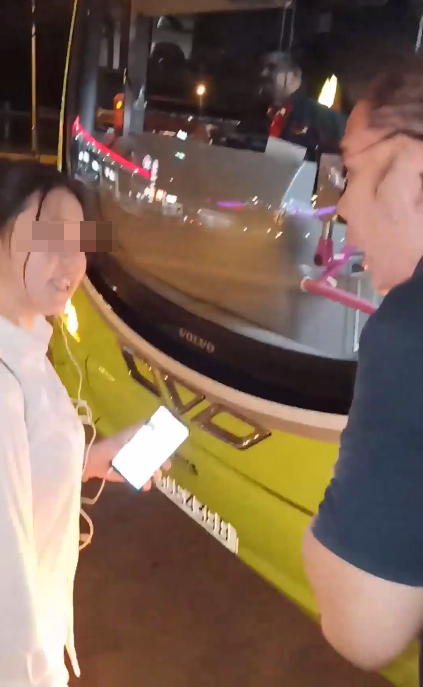 A man was seen explaining to her that the driver probably didn’t understand because she was speaking in Mandarin. She then stormed back into the bus and shouted at the driver and asked to speak to his superior. When she was connected to his superior through a radio, she explained the situation to him. The woman finally got out of the bus when nearby locals witnessed the scene and decided to help her out. 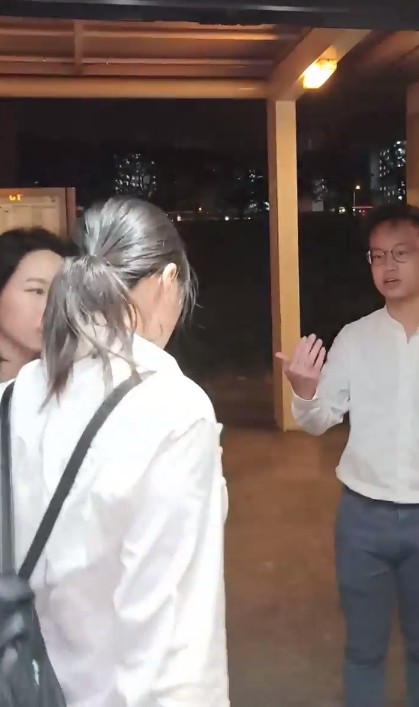 On Facebook, netizens showed various responses to the viral video. While some commented about how outrageous her actions were, others sympathise with the woman, especially since she is allegedly a foreigner. 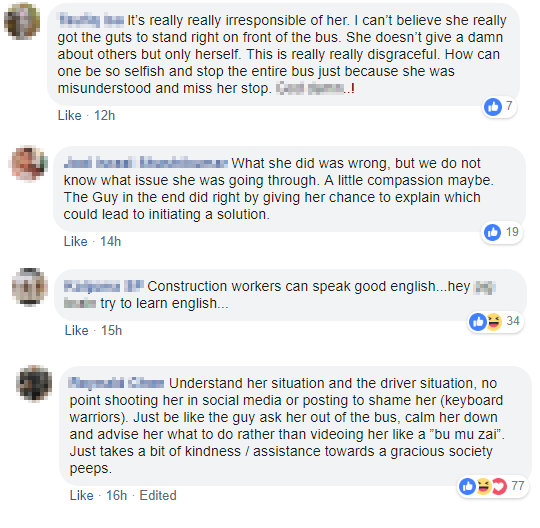 “It’s really, really irresponsible of her. I can’t believe she really had the guts to stand right in front of the bus. She doesn’t give a damn about others but only herself. This is really disgraceful. How can one be so selfish and stop the entire bus just because she was misunderstood and missed her stop?”

“What she did was wrong, but we do not know what issue she was going through. A little compassion maybe? The guy, in the end, did the right thing by giving her a chance to explain herself, which could lead to initiating a solution.”

“Understand her situation and the driver situation. There is no point shooting her in social media or posting to shame her. Just be like the guy asking her to get out of the bus, calming her down, and advising her. Just takes a bit of kindness and assistance to achieve a gracious society.”

You can watch the full viral video here. What do you guys think? Was it right for her to have done so? 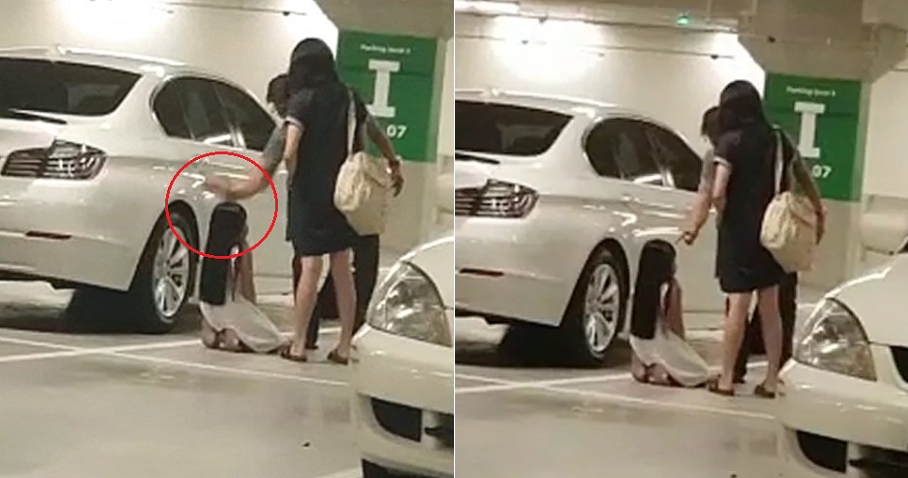