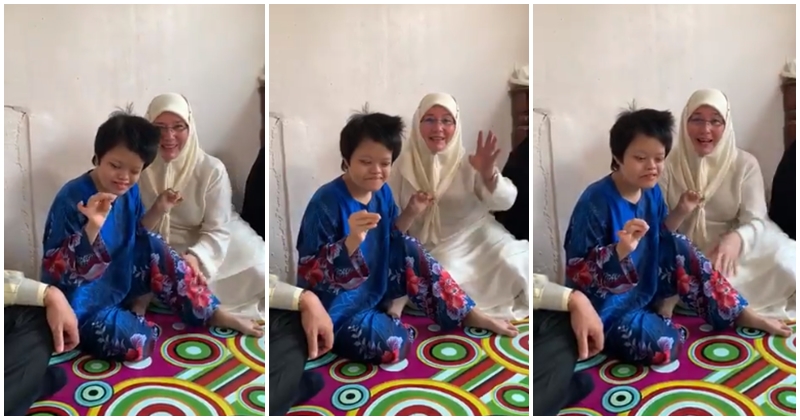 Our Permaisuri Agong isn’t your regular royal — from speaking to a durian vendor as if she was a commoner to her quirky social media antics — Tunku Hajah Azizah Aminah Maimunah Iskandariah is second to none.

With her deft use of Twitter, she has made her daily life accessible to the rakyat as she inspires others to follow her footsteps through her philanthropy.

In her latest Tweet, our Permaisuri Agong shared a video of her singing to Syarifah Hanum Chik, an OKU woman in Kampung Sri Keramat, Maran during one of her visits.

She writes, “Today I am entertaining a special child in Kg Sri Keramat, Maran. She likes the song “Tanya pada pokok” and loves to draw.”

The song that the Permaisuri Agong sang was popularised by Tan Sri P Ramlee.

After finding out that the song was Syarifah’s favourite, both the Permaisuri Agong and the Agong sang it to her and was delighted by Syarifah’s reaction.

The girl’s mother — who was paralysed after having a stroke — could not believe her luck at receiving “the visit of a lifetime”. 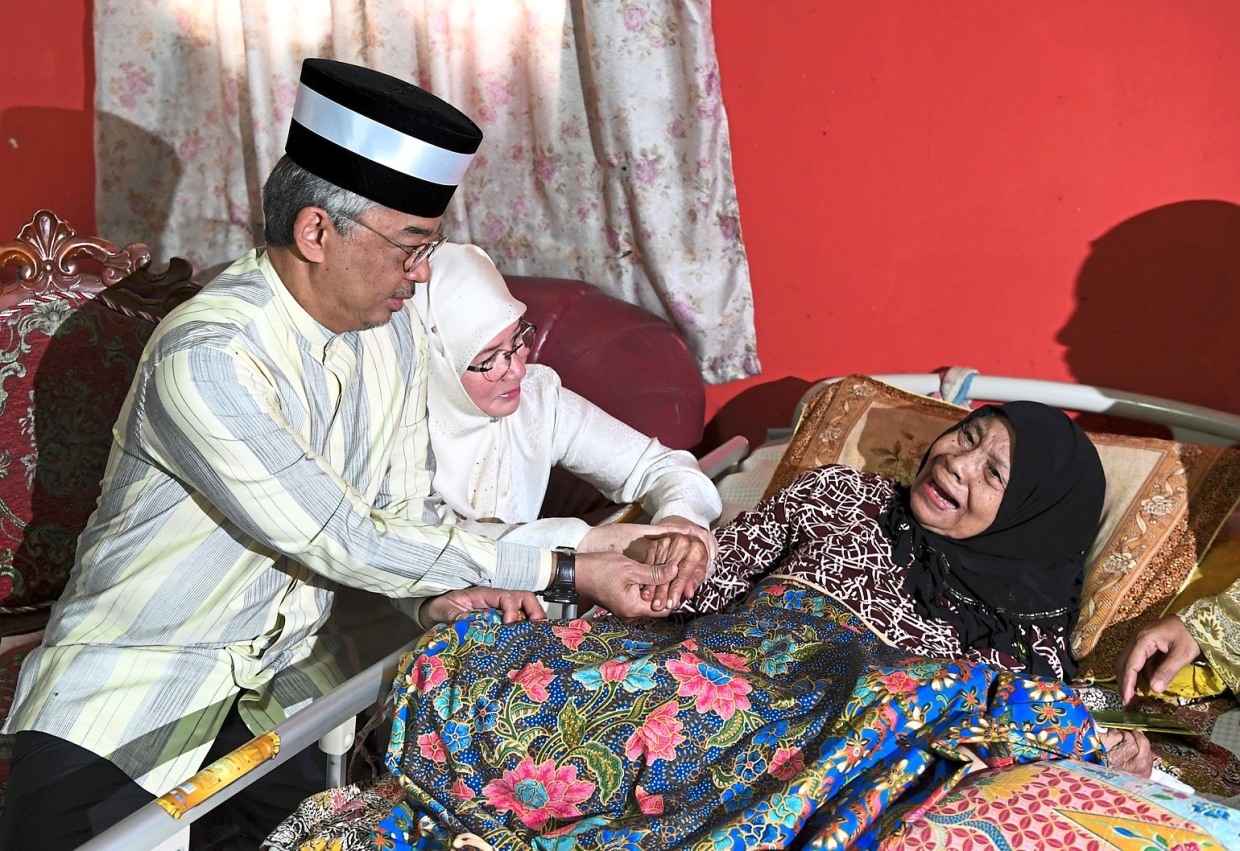 Interviewed by The Star, her father said, “I was not feeling very well myself, but all the tiredness and aches went away when I heard that the king and Queen were visiting. It was like a dream.”

“I was touched when her majesty, who was holding my wife’s hand, felt that the bed was broken and the King immediately ordered an official from the Health Department, who was present, to check it.” 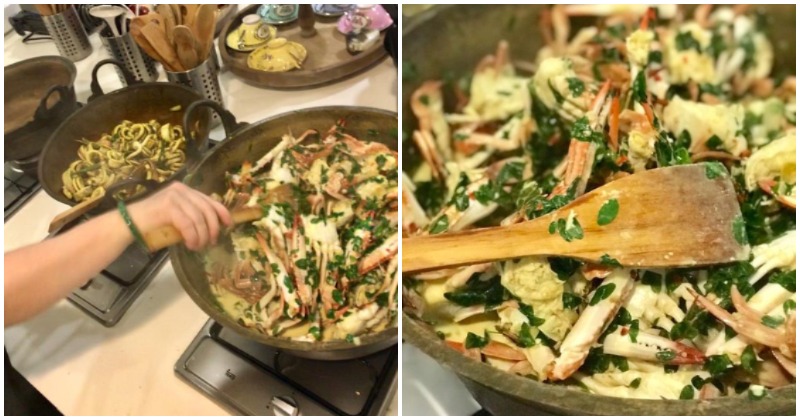