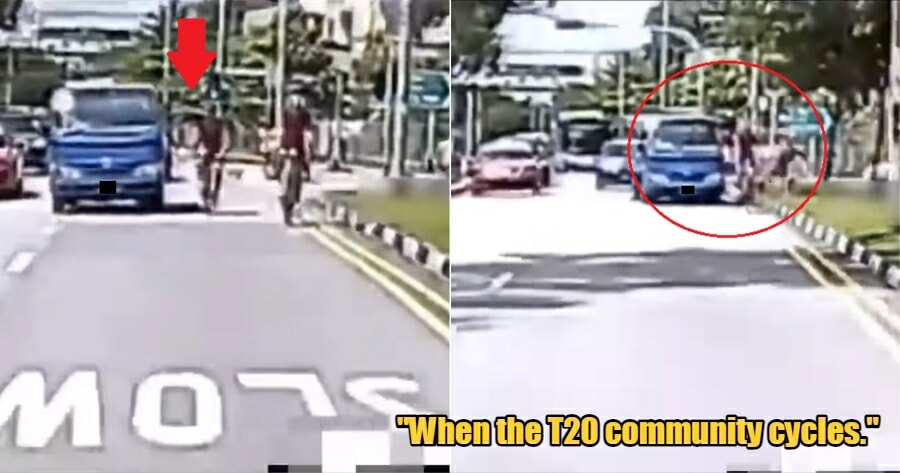 It’s no secret that everyone hates cyclists who cycle on the roads, where they’re not supposed to.

Though, that doesn’t mean that we can take matters into our own hands, no matter how entitled the cyclist is behaving.

The Warga Wilayah Facebook page shared an old video of an incident which took place in Singapore, where a lorry driver had decided to swerve into a cyclist after the cyclist threw something at the lorry out of anger of being tailgated. 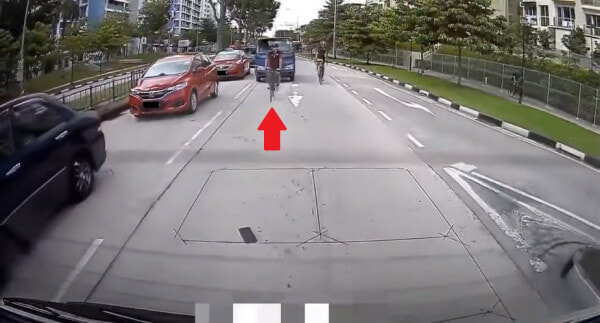 They wrote, “When the T20 community cycles. (The most satisfying video of this month for the year).”

It is important to note that the incident actually took place in December 2018.

In the video, 2 cyclists can be seen in front of a lorry on a main road. While one of the cyclists moved out of the way, the other refused to budge and cycled in the middle of the road. 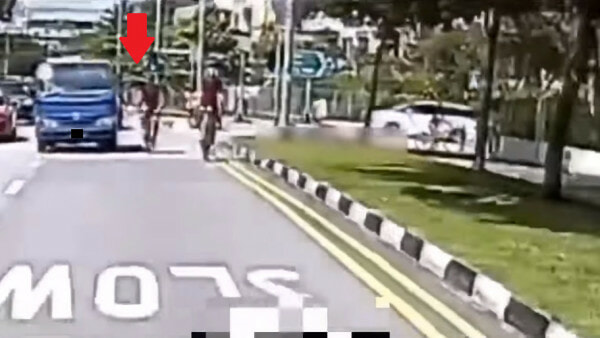 At one point, the lorry driver attempted to go around the cyclist, but cyclist also refused to give him the space to do so. 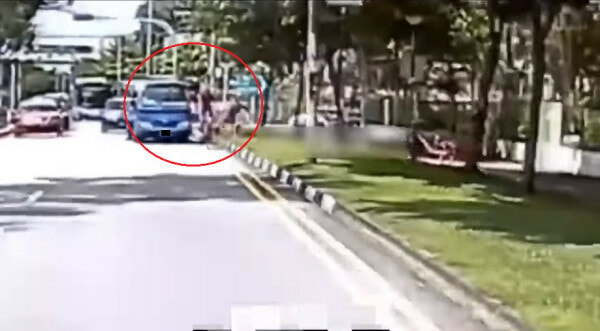 So, you must be wondering. What happened following this incident?

You can check out the video to the incident here: 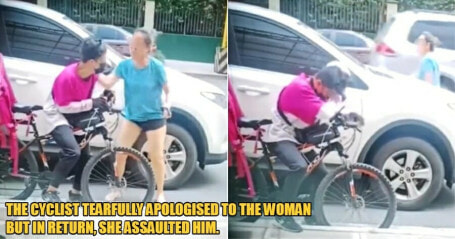