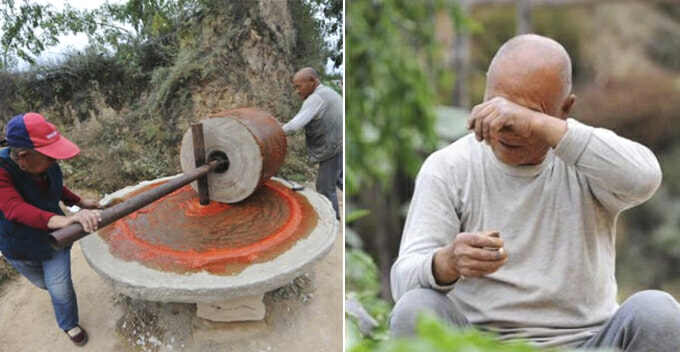 This has to be the saddest thing we’ve heard today!

Mooncake Festival, also known as the Mid-Autumn Festival, is a time where youngsters working in the city would often travel back to their hometown to reunite with their parents. However, this is not the case here.

An old couple living in Shanxi, China was met with disappointment when none of their six children could make it back for the mooncake festival. The children delivered the heartbreaking news through WeChat to their parents who reside in a remote village. 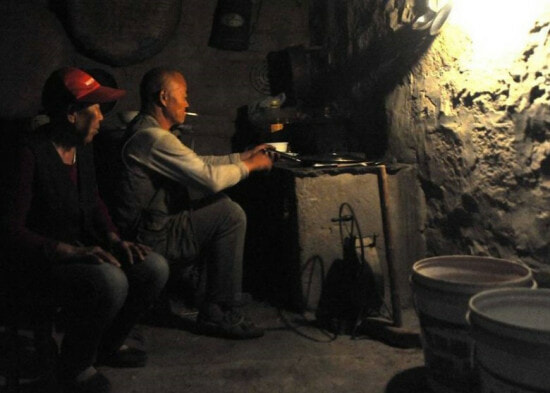 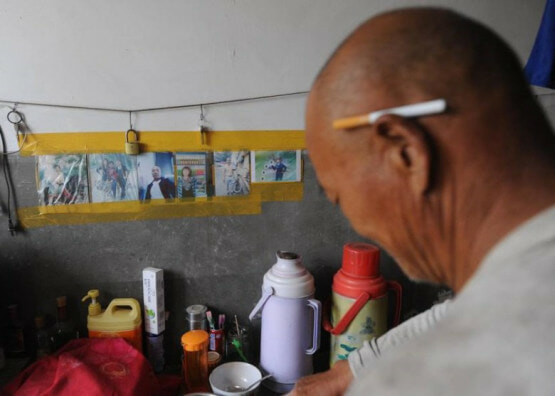 Little did the children know however, that their parents, 71-year-old Lee and Zhang, had been busy preparing all sorts of food for them to bring back to the city.

“Although we don’t know how many of them would make it back, we still prepared the food for each of them, so that they won’t say we are playing favourites.”

Knowing that the children are fans of their special homemade chilli sauce, the couple even used the stone mill in the village to grind the chilli paste. In their team effort, Lee pushed the heavy grinder for a few rounds while Zhang scattered garlic and salt on the chilli paste. 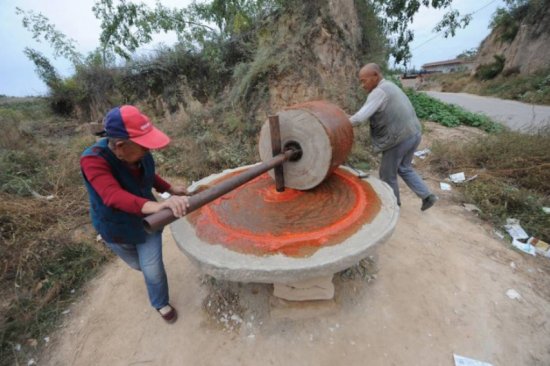 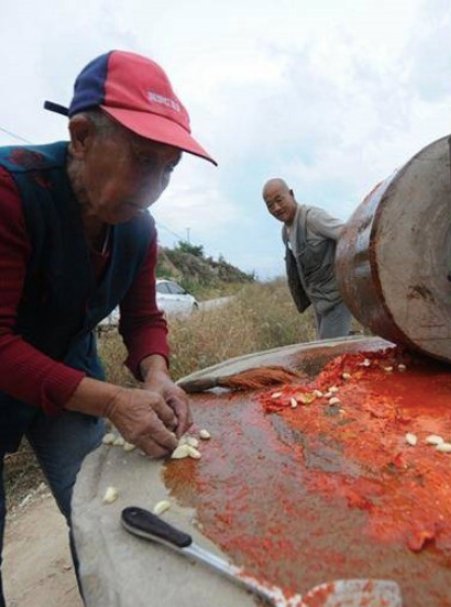 After a few more rounds of grinding, the chilli paste became incredibly fine and pungent, which is the way it’s loved by the children.

“Our children will return in two days’ time, and they’ll be looking forward to this chilli sauce. We better get going with the grinding,” Lee said with a smile on his face.

After receiving the sad news through WeChat, the mother pretended not to be disappointed to hear that, while Lee could be clearly seen tearing up. 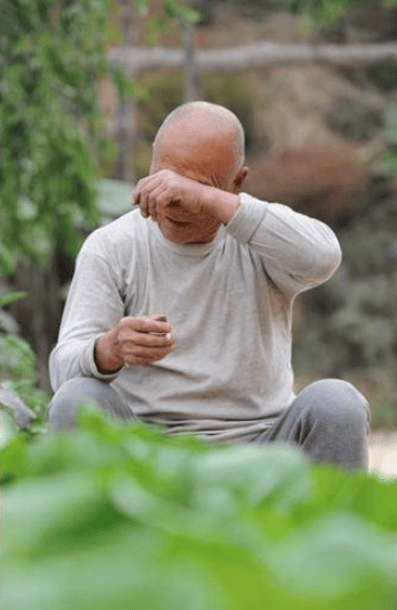 The next day, Lee and Zhang rode a motorbike to a paddy field nearby to work as usual. They wanted to earn extra money to reduce their children’s burden, so that they can come back during Chinese New Year for reunion dinner.

Understandably, not every youngster working in the city has the privilege to balik kampung due to financial constraints. However, if you’re financially stable, please visit your parents more often as that would put a huge smile on their faces! 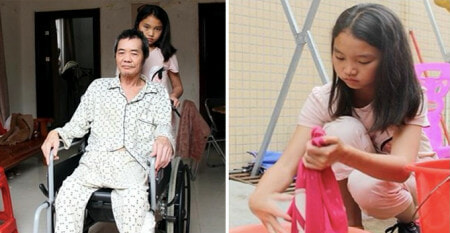