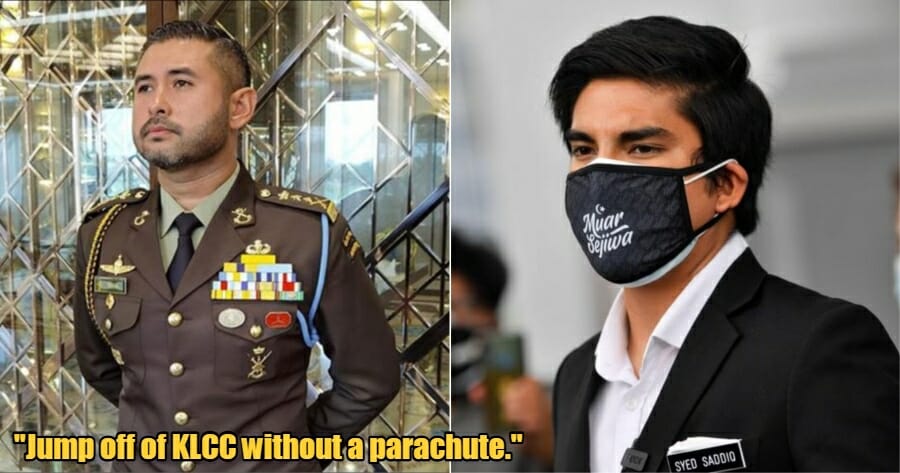 But what happens when the person doing the cyberbullying is a prince?

Khairi hear the people sing (@khairizulfadhli) took to his Twitter account to showcase an Instagram Story by His Royal Highness Major General Tunku Ismail ibni Sultan Ibrahim, The Crown Prince of Johor, where he implied that Muar MP, Syed Saddiq, should jump from KLCC without a parachute if he were to ever want His Royal Highness’s attention.

In what appears to be a Q&A session with his followers, one netizen asked the prince, “What does Syed Saddiq need to do to get your attention?”

The prince then responds with, “Jump off from KLCC without wearing a parachute.”

Khairi reposted the screenshot that revealed it all on his Twitter and called out the prince in a tweet,

Khairi went on to explain to His Royal Highness how he can join and start participating in politics. 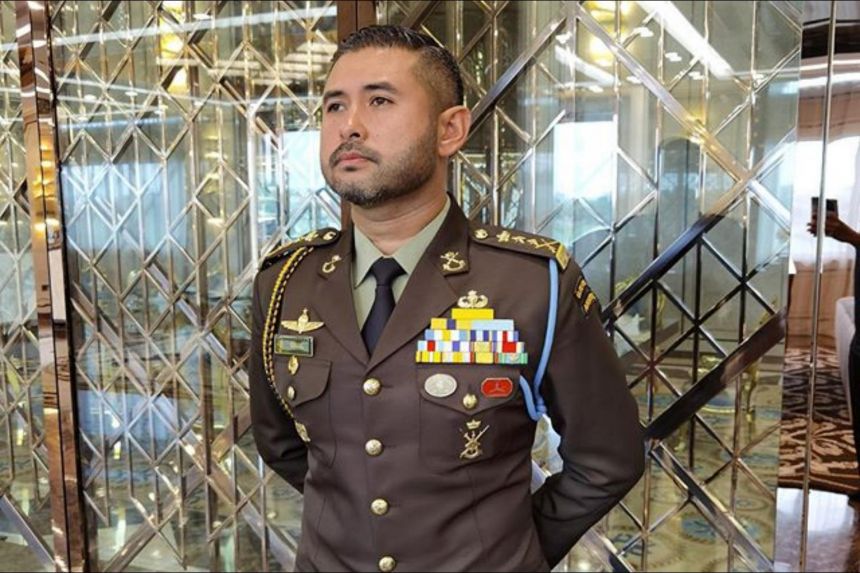 “Leave the palace, join the MUDA party, tell ROS to approve it and then challenge Syed Saddiq for the Presidency, Tunku has a lot of support, right?”

“What’s so great if it’s just about wanting to ‘tapau’ Syed Saddiq? That is if Tunku dares. If not, just stay an Instagram parliament member,” he added.

While it is understandable that the world of politics can be a sticky place, it just feels wrong that His Royal Highness can say such terrible things without repercussions. 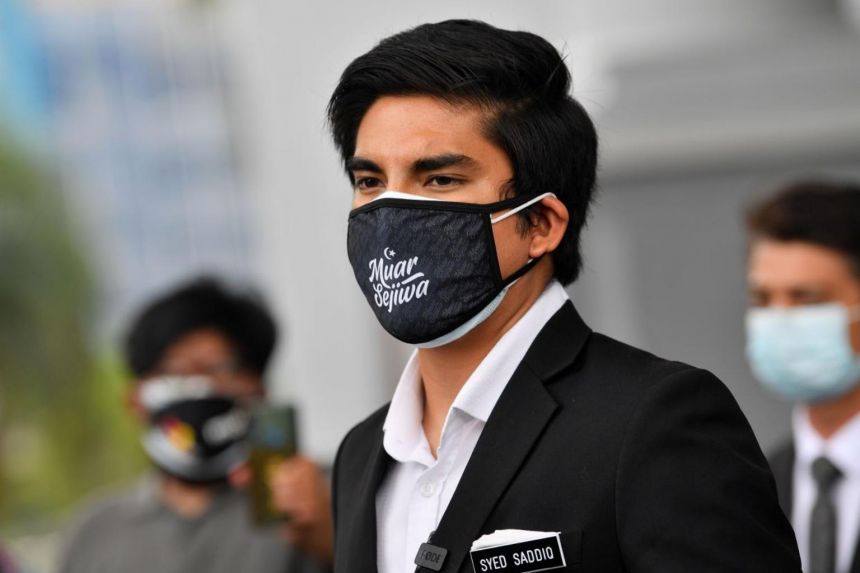 And it seems as though many netizens agree with Khairi’s sentiment as they’ve taken to the comments to share their belief that His Royal Highness has taken things too far. Many said that if the tables were turned, and if it was His Royal Highness that was on the receiving end of such remarks, there would be hell to pay.

And while His Royal Highness has implied that Syed Saddiq would have to go to such an extent as to commit suicide in order to get his attention, many believe otherwise based on His Royal Highness’s need to answer the question in the first place.

WORLD OF BUZZ has since reached out to Syed Saddiq for a comment on the incident but has yet to receive a response. 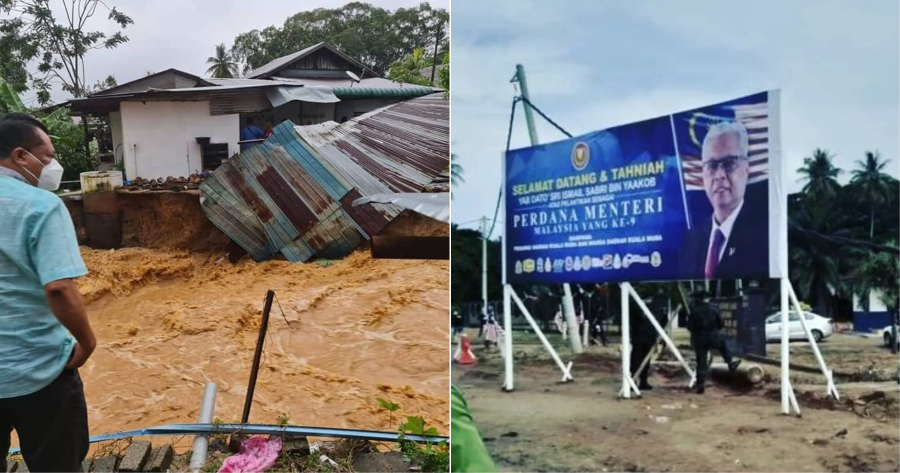