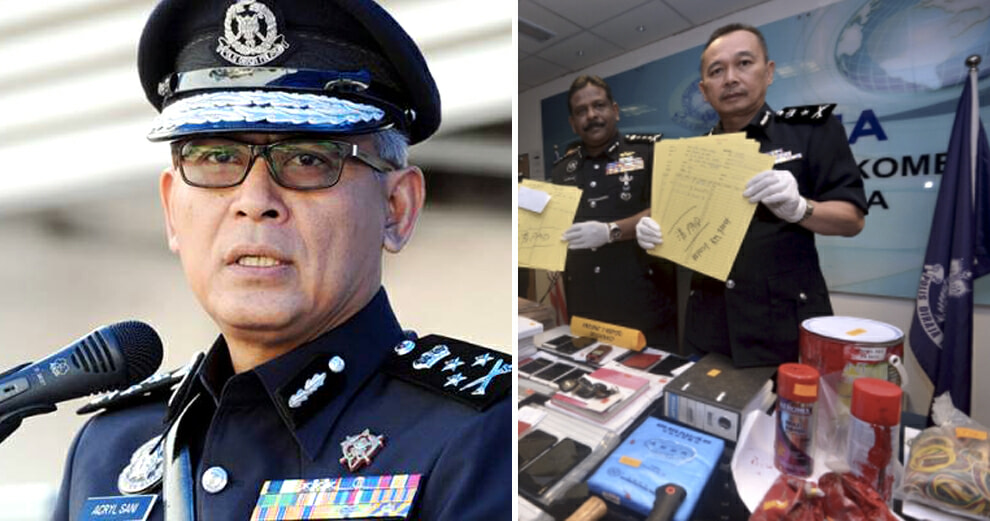 Splashing red paint on houses has to be an Ah Long‘s ultimate weapon to force someone to pay up. Unfortunately, someone made a boo boo by identifying the wrong house, and it wasn’t just any house, but one that belongs to a high-ranking cop from Bukit Aman. Oopsie daisy…

According to Sinchew, the person who’s being targeted by the loan shark lived next door to Bukit Aman Commercial Crime Investigation Department (CCID) director, Datuk Acryl Sani. However, the neighbour had earlier fled the house to avoid the loan shark. 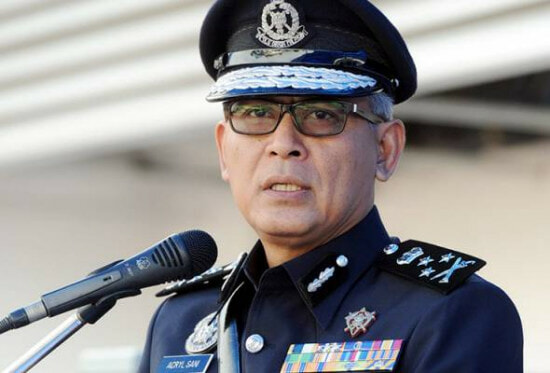 For some reason, the loan shark had mistaken Sani’s house for the target’s and thus, splashed it with red paint. This epic fail happened on 29 July 2017. During the time of the incident, Sani was outstation for work.

After receiving the shocking news from his wife, Sani was pissed off and immediately ordered his subordinates to look into the case. Release the kraken!

In the next five days, the police successfully cracked down four money-lending syndicates and picked up 27 individuals in Kuala Lumpur, Selangor, Johor and Kedah. In fact, the police have been monitoring these four syndicates for months. Guess Datuk Sani’s house being splashed was the last straw. 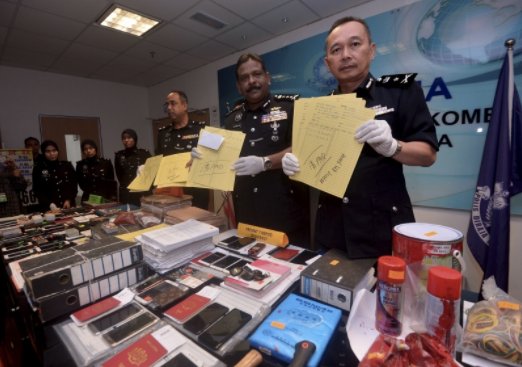 According to the police spokesperson, the headquarters of these four syndicates is located in Johor. In the span of two years, they slowly expanded their money-lending business to Melaka, Negeri Sembilan, Selangor and Pahang.

“Majority of the individuals arrested were youngsters; two of them have criminal records. The police have also identified two males, aged 47 and 48, being the mastermind behind the whole operation. We’re still looking for those who are on the run,” the police said.

After this cock-up by the Ah Long went viral on social media, netizens were amused by the epic fail. “Although it’s just a paint-splashing job, you still need to do your ‘homework’ beforehand. This is what happens when you get lazy,” a netizen said.

Some also commented on how selective the police were as they only sprang into action after the director’s house was splashed. “The efficiency displayed by the police in this case is just mind-blowing. If the house didn’t belong to the director, I’m sure the case would still be pending until next year,” another netizen commented.

So guys, don’t mess with our Royal Malaysia Police, otherwise you know what will happen lah…

Also read: Suspect Put in Malaysian Police MPV, Hijacks and Escapes by Driving It Away