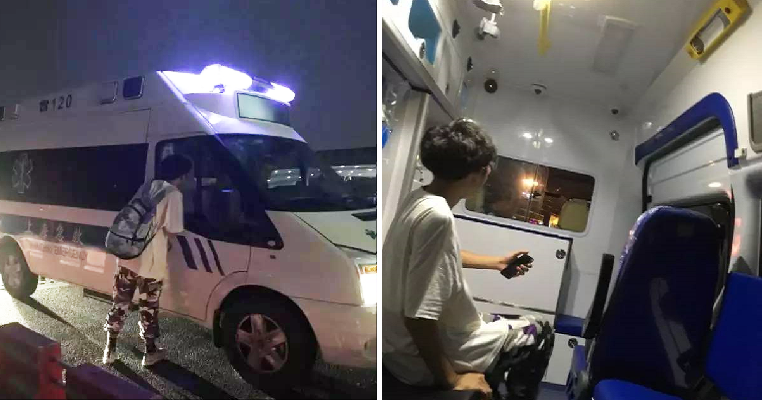 We’re all no stranger to ride-hailing apps and it is definitely a convenient way for us to get around especially when we’re in a rush. This Chinese netizen known only by his Weibo name, XimiKKb, recently used didialift, a ride-sharing app in his phone to order a ride as he and his friends had missed the high-speed rail from Hangzhou to Shanghai. 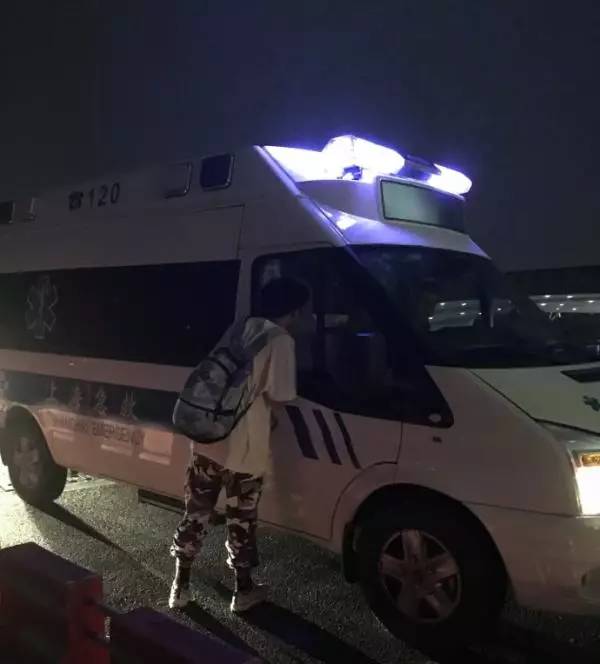 His request was accepted and he settled down to wait for the car to arrive, which was listed as a Kia. Not long after that, their ride showed up but to his surprise, it was an ambulance! Wait, what? According to Chinapress, the ambulance arrived with the words “Shanghai First Aid” emblazoned on its sides, which caused even more confusion to the netizens.

Baffled, XimiKKb even reconfirmed with the driver to determine whether it was their ride and he answered in the affirmative. So, they got into the back of the ambulance and settled in for their ride but was surprised to find that there was no medical equipment inside. 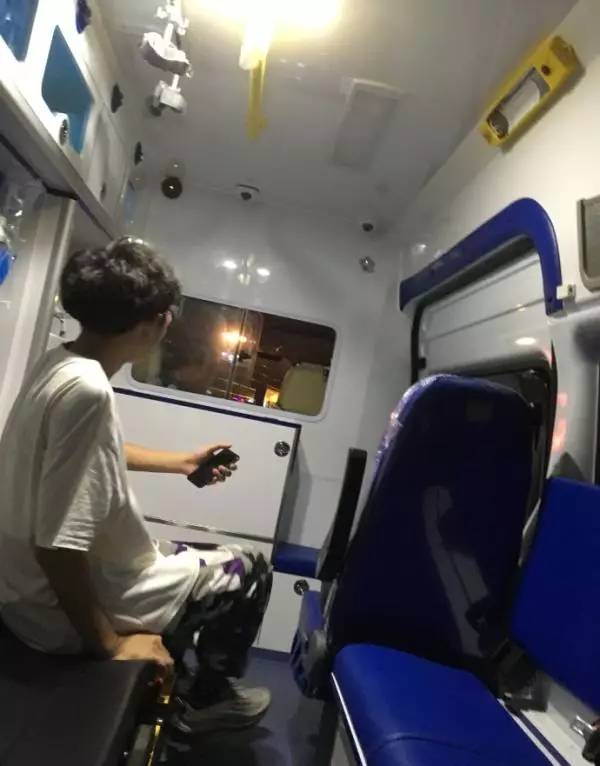 He snapped some pictures and uploaded them onto his social media accounts, which quickly went viral. A cheeky netizen commented, “You will definitely not get stuck in traffic jams in an ambulance!”

The viral incident caused the hospital to quickly investigate this matter as they were afraid that one of their ambulances were used for other purposes. Once they had the conclusion, the hospital made a public statement clearing up the matter and said that the ambulance was new and was supposed to be sent over from the automobile modification workshop. 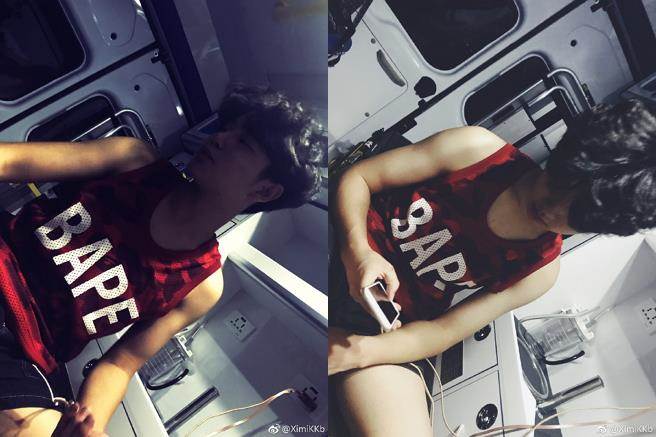 The workshop explained that they had commissioned a logistics company to send the ambulance over but apparently the driver thought it was fine to pick up rides along his journey as well.

Guess he just wanted to fully utilise his time on the road and make some side income! 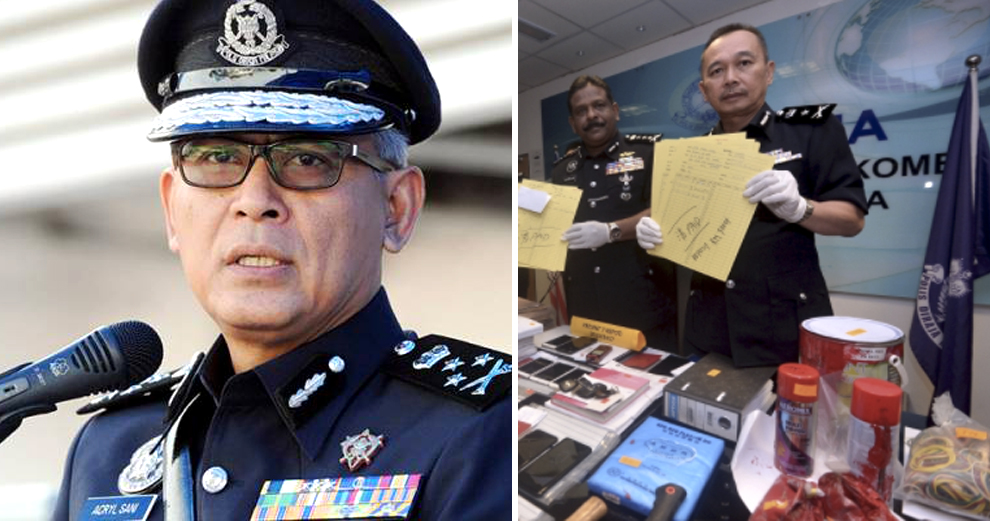