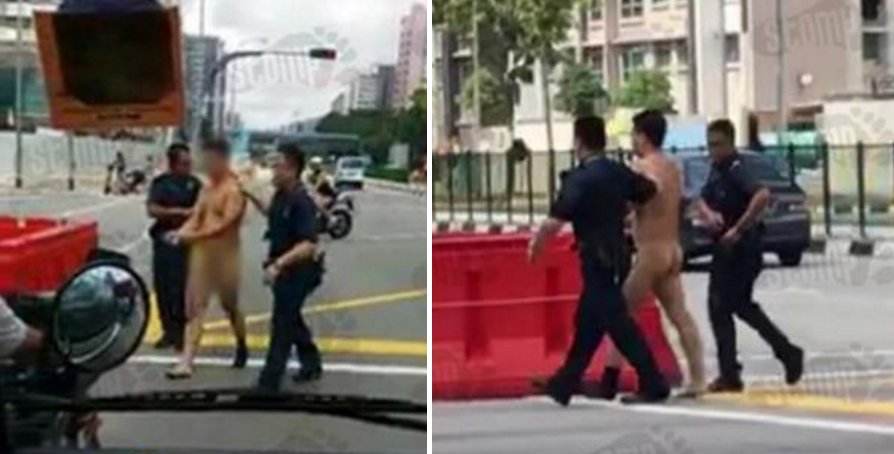 A naked man was arrested from a bus in Singapore 2 days ago. Yes, you did not read that wrong. 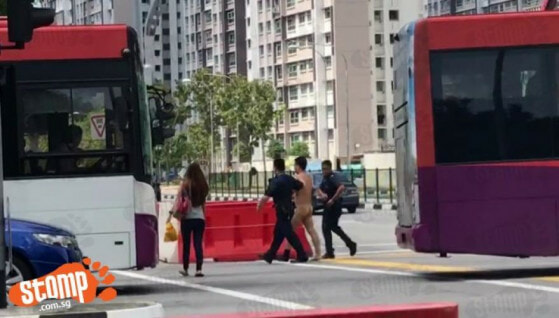 Source | Man escorted out of the bus

According to The Straight Times, the bus was near a police post when a passerby saw what seems to be a stark naked man inside the bus. He later returns to the bus with a few officers from the police station.

Here’s the odd clip of a naked man being arrested to start off your 2017.

The Citizen journalism site Stomp reported that the incident occurred at 2pm at Sengkang East Way in Singapore. A contributor told the site that she saw a naked man causing a ruckus and he was trying to kick the doors of the bus. She then ran to the police station to get help.

The contributor then said that the police arrived and escorted the naked man out of the bus. 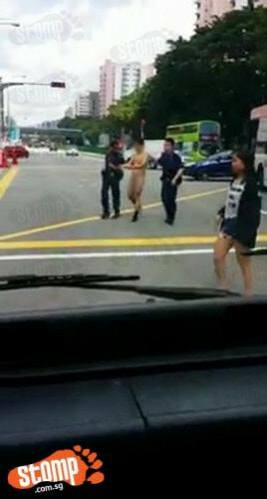 The police later spoke to The Straight Times on Saturday. They confirmed that a report was lodged and the naked man was arrested for appearing in public places fully nude. He may be fined up to $2,000 (RM8,971.00) or jailed for up to three months.

Well… it’s safe to assume that this man really did ended 2016 with a bang.