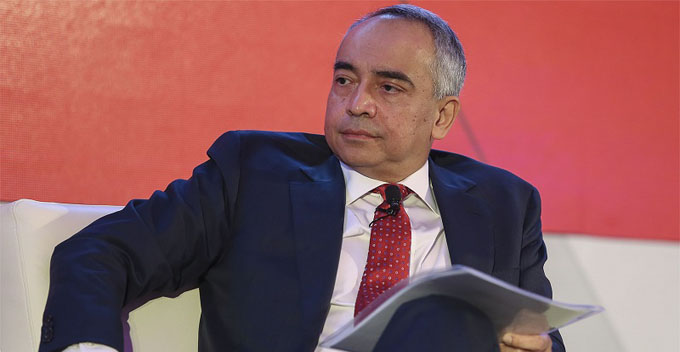 Following the fall of Barisan Nasional in the recent general election, many individuals such as Tony Fernandes and Rosmah’s daughter had stepped out to voice out against the previous country leaders and former federal government.

The latest one being Dato’ Seri Nazir Razak, who is the younger brother of former prime minister Dato’ Seri Najib Razak, and also the chairperson of the CIMB Group. He recently uploaded a post on Instagram saying how he had tirelessly advised the BN-led federal government to change, but very little was done due to their selfishness. 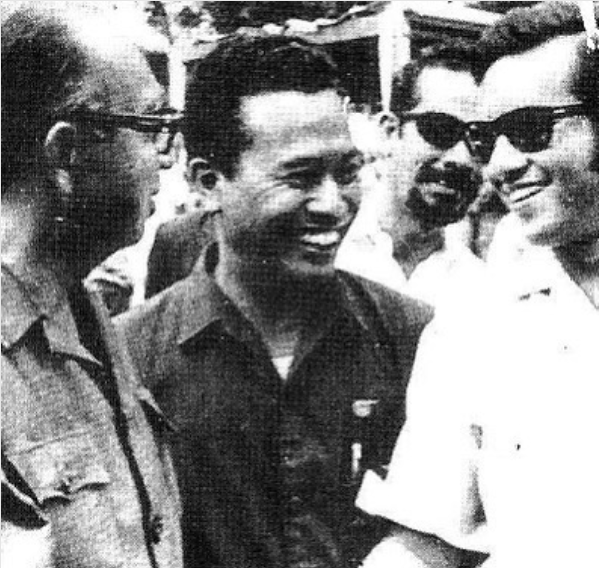 “Congratulations YAB Tun Mahathir, the 7th PM of Malaysia. No words can adequately describe the journey back to his old office. Malaysia has also defied the odds and global trends with this peaceful transition of power in line with the will of the people – Malaysia, new icon of democracy.

“Tun M has always gone to great lengths to praise his mentor Tun Razak (even at the height of tensions with Najib and UMNO). Both of them share the same determination to nation-build to the best of their ability and limits of personal sacrifices.

“I wish the new PM and his team every success in building the new Malaysia as envisaged in the PH manifesto.

“As I have argued ad nauseam, Malaysia needs major recalibration, but all attempts under the old order failed due to structural rigidities and vested interest. Now you can!” 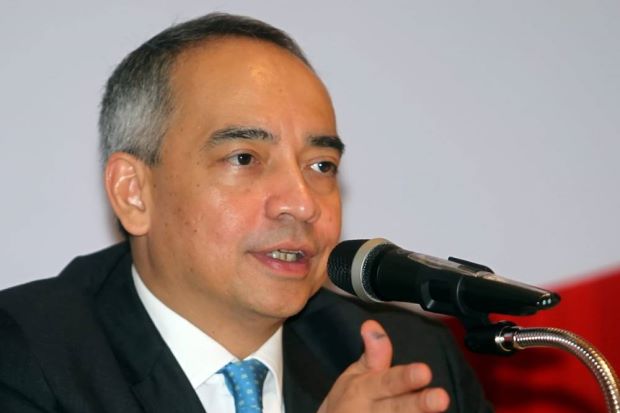 His post received over 9,000 likes and netizens urged him to expose more of his elder brother’s wrongdoing, if any. Many also requested Nazir to contribute valuable information regarding the 1MDB scandal to the authorities to help bring down the real culprit.

Who do you think will speak up against Najib and his cronies next? 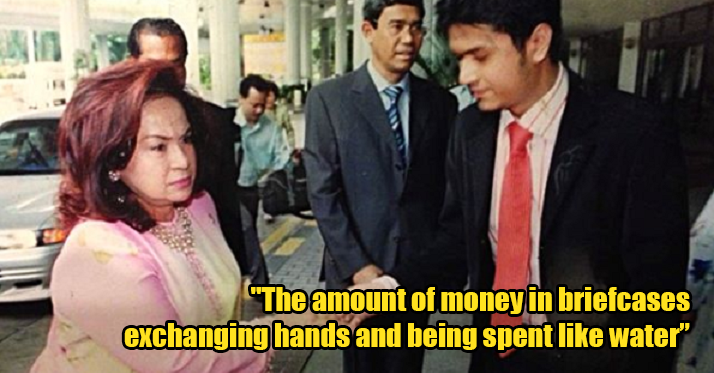