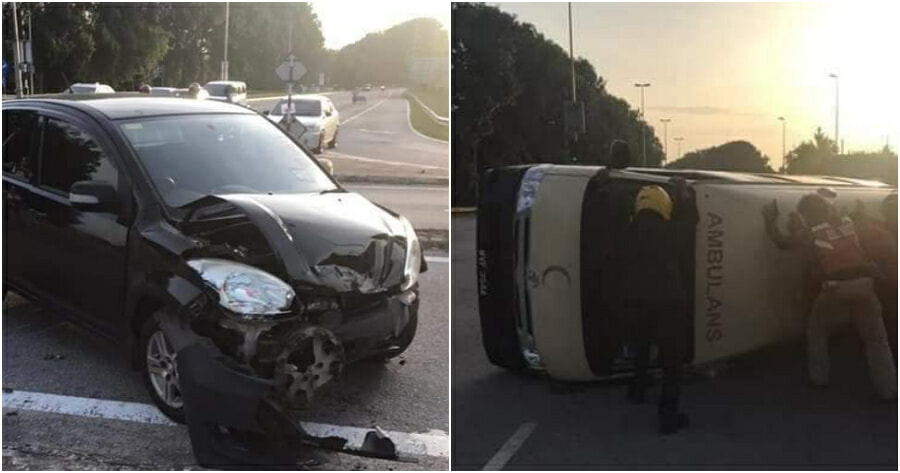 We all know that Myvis have a reputation for being a powerful “King of the Road.” Regardless if it caused the accident or was just a part of it, Myvis always seem to be the last one standing.

As seen on a post by Info Roadbloack JPJ/POLIS, an accident happened on 1 February involving a nurse who was driving a Perodua Myvi that collided with an ambulance in Melaka. 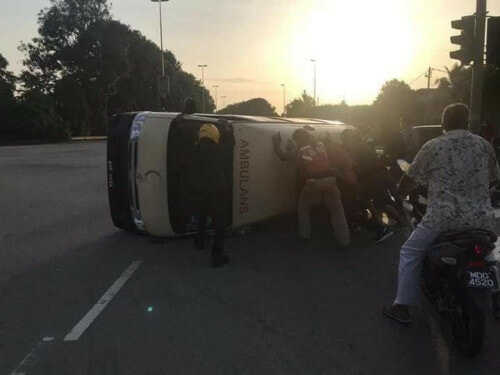 The accident happened at an intersection in Taman Bertam Impian at 7.30pm. According to Chief District Police and Assistant Commissioner Afzanizar Ahmad, the 35-year-old nurse and the 51-year-old ambulance driver was not hurt during the collision.

The investigation revealed that the ambulance had turned on its emergency siren and was heading to Sungai Udang from Cheng when it was driving past a red light. The nurse lost control of her Myvi at the traffic light intersection and ended up hitting the backside of the ambulance. 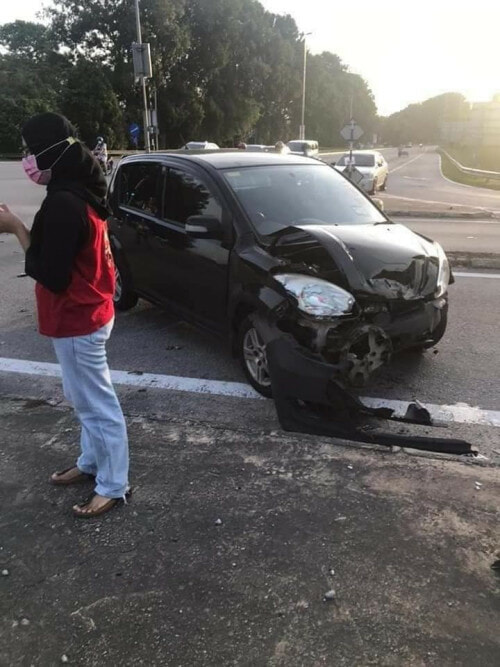 Apparently, the impact of the Myvi was so strong that it actually caused the ambulance to flip over! While the Myvi suffered damage on the front bumper, it was, as expected, still standing! That Myvi power wehh.. 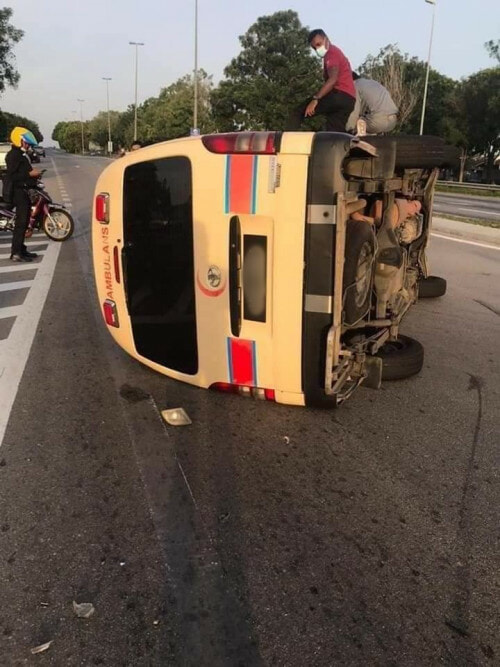 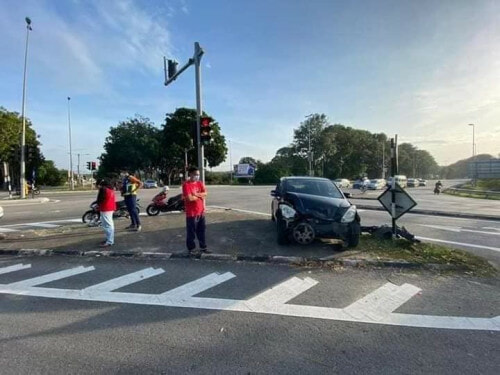 Yet another Myvi strikes again! Everyone knows to never underestimate one! 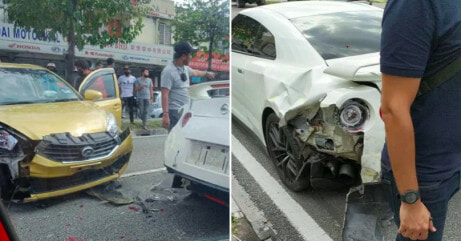