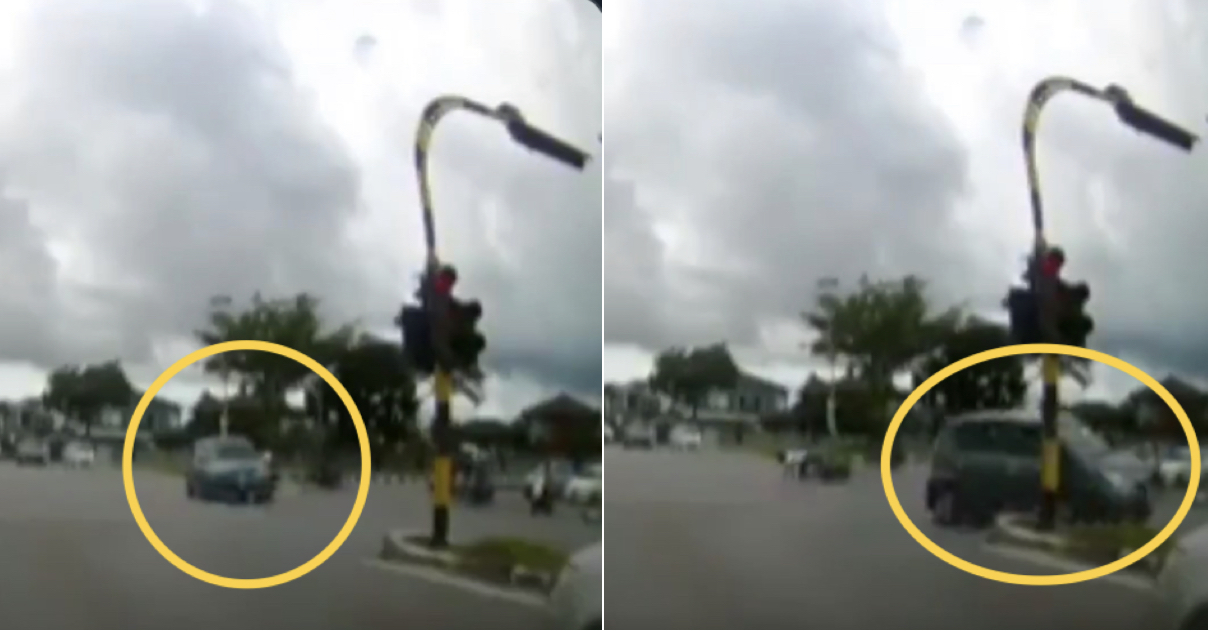 Jerks drive Myvis, however, not all Myvi drivers are jerks. I drive a Myvi too.

Another week, another Myvi driver causing unneeded chaos. It amazes me on how some Myvi drivers are able to feed the stereotype over and over again without fail. Can you guys not act like you’re driving a race car on the road? Myvi is a compact car not made for fast and reckless driving.

Friends of 999 Malaysia tweeted a dash cam video of an accident involving a Myvi and a motorcycle at the cross section of Jalan Pahlawan in Sibu, Sarawak. From the video, it can be seen that traffic was moving normally, with everyone following the flow of the traffic light.

Chaos happened when a Myvi decided to speed up and run a red light. The driver then immediately swerved after hitting a motorcycle and continued on, smashing into a traffic light. The car then went out of the view of the dash cam. We hope that both driver and rider is safe.

As a Myvi driver myself, I know personally the limit of the car. You cannot compare the performance and handling of this small car to a faster more expensive car. So drive carefully and also be mindful of others lah!

Also read: Watch: Myvi Escaped Paying for Toll Because It Was Small Enough to Squeeze Through the Gate 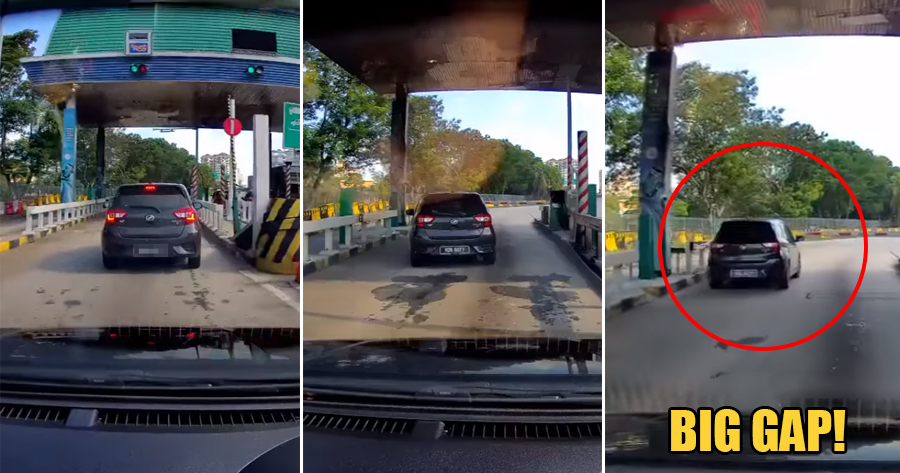