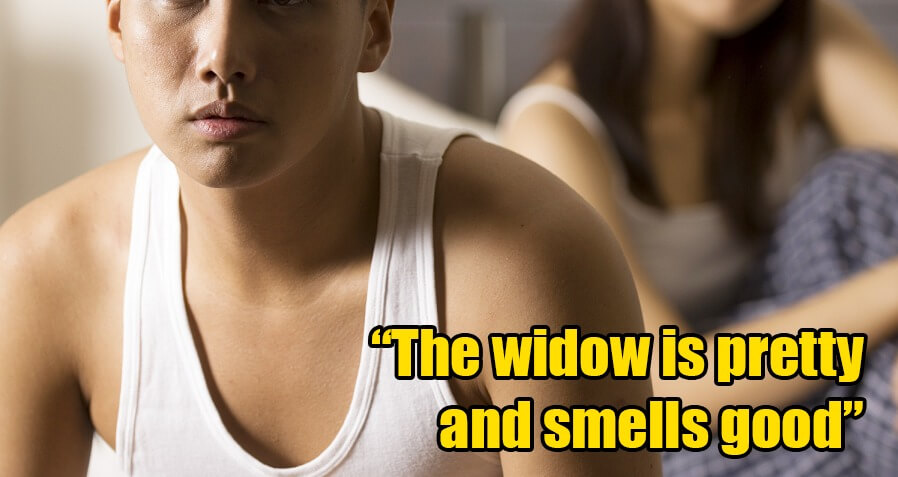 Well, one guy requested a Facebook page called ‘Kisah Rumah Tangga’ to share his “sad” story with the public.  The page mainly works as a sharing and advising platform. This guy, however, missed the point.

“I have been married for 10 years and am a father of 7. I just sell vegetables for a living.” 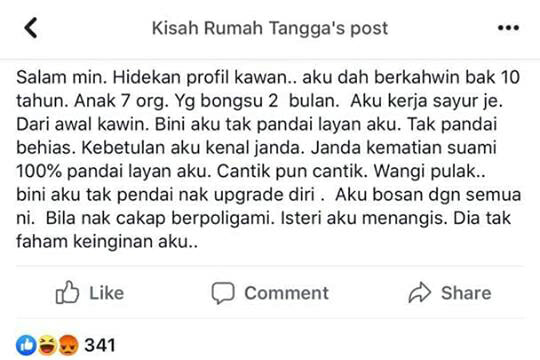 He then claimed that he conveniently knows an alluring and sweet-smelling widow to “nurse” him. Making him feel the need for polygamy.

“Coincidentally, I got to know a widow. She is really good at taking care of me, 100%. She’s pretty, and smells good. As for my wife, she doesn’t even know how to ‘upgrade’ herself. I’m bored of all these.

“When I brought up the topic of being in a polygamy relationship, my wife cries. She doesn’t understand my needs.”

Naturally, netizens who read the post called this man out for intentionally trying to gain support from the Internet (but he’s not getting any). #facepalm

It backfired of course as the story snapped every sensible person’s inner King Kong. The public had their own say on this matter:

The public collectively agreed that having 7 kids in 10 years are the symbols of how much his wife actually tended to him.

One of them wrote, “You’re married for 10 years and you have 7 kids. That’s an average of 1 kid every 1.5 years. Your wife is pregnant because she layan you too much… Till the extent of having 7 kids in 10 years of marriage. Do you think she has the time to make herself look beautiful if she’s getting pregnant every time?”

“You are ‘wilting’ yourself like a vegetable and you still want to upgrade? You know that your wife is no longer ‘fresh’ then you should do something for her. You are a secondhand brand yourself.”

“Alahai.. I look like belacan even with just 4 kids. I can’t imagine how his wife looks like. Pity the woman, for having such whiny husband.”

Maybe you should work on getting more money

Others chimed in how he should focus on earning more money to support the family instead of merely complaining about his wife.

“Your wages couldn’t even afford to buy riches for your wife to make herself look nice. Now you have your eyes on another woman.”

In a nutshell, any sensible husband would know how much commitment he can cater and provide to. Women shouldn’t be seen as an item for sexual relief but as a jewellery that you should hold onto and cherish. Vice versa to men as well. 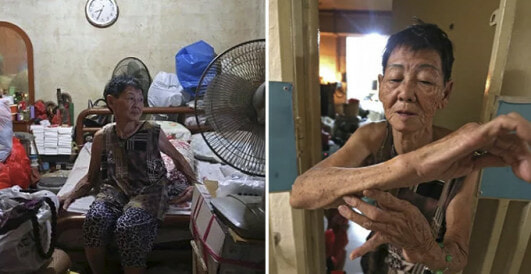