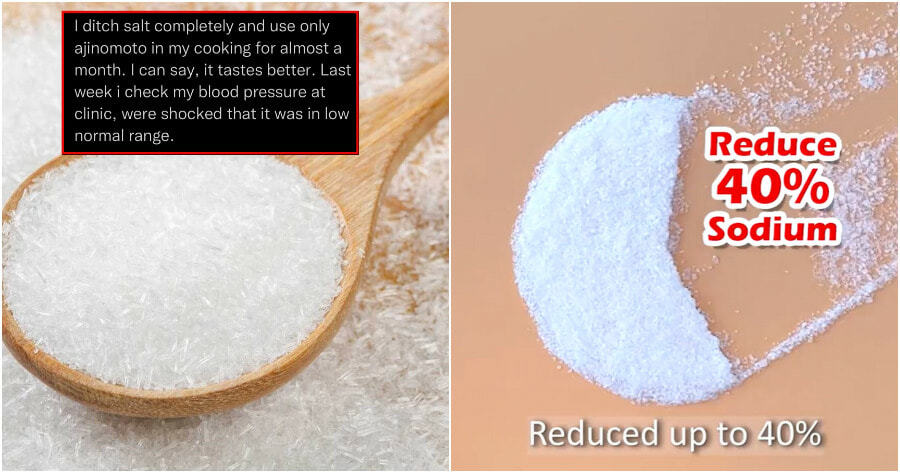 MSG or Monosodium Glutamate is a staple go-to ingredient in cooking and is actually present in foods such as tomatoes, cheeses, meat, fish, poultry, mushrooms and broccoli.

However, the additive is almost always surrounded by health related controversies due to its history and certain myths about how it affects us. But, it seems that the controversial chemical may bring about more good than harm.

Recently, MSG brand Ajinomoto released a video where they stated that adding MSG and lessening salt can reduce sodium level in foods by up to 40%. 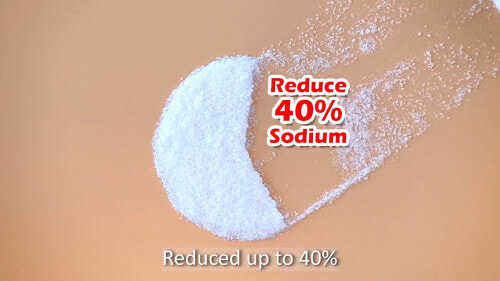 Backed up by Malaysians

The video garnered plenty of interest as plenty of Malaysians were still wary about the misconceptions surrounding MSG.

However, one Malaysian took to Twitter to share how incorporating MSG into his diet did not prove to be harmful. 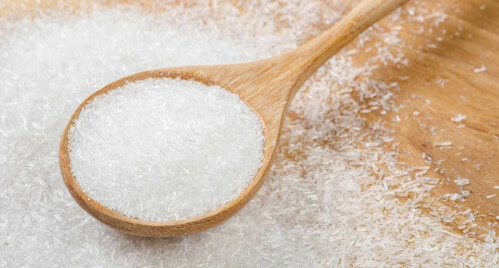 The user named Alim, shared how he has ditched salt completely and only use Ajinomoto in his cooking for almost a month.

“I can say, it tastes better. Last week I checked my blood pressure at the clinic and was shocked that it was in low normal range.”

In the comments section of the post, other Malaysians shared how the dangers surrounding MSG is merely a myth and that it really does help you to reduce your sodium intake.

“Actually it acts as a salt replacement. Reduce the salt intake,” commented one user.

Another user commented, “I (have) been constantly telling my family (MSG) is a flavouring agent like salt and sugar. It’s not gonna kill you if taken moderately.”

“Asians have been brainwashed into believing it (is a) poison that most would rather put a lot of salt rather than a pinch of Ajinomoto into their food,” said another user.

Would you consider reducing your salt intake in favour of adding MSG into your diet now?

Also read: “My prawns were fried by the heat” – Man’s Prawns Were ‘Sun-Cooked’ On The Way Home From The Market 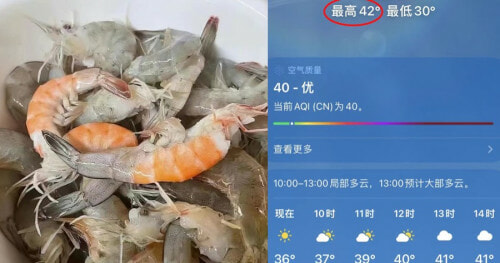