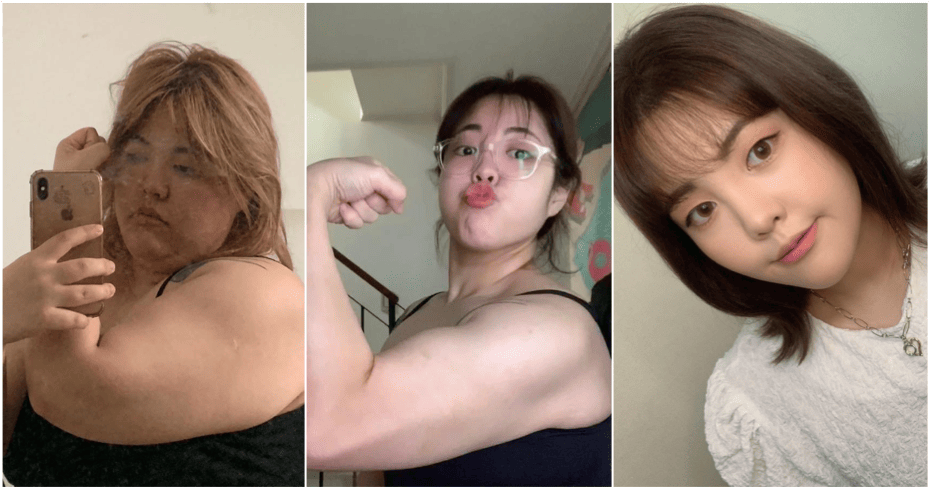 If you’re always online, you would have at least heard about Mukbang. For those who don’t, Mukbang is an eating show where the person in the video consumes large amounts of food while interacting with the audience. It gained traction in South Korea back in 2010 and has since become a worldwide trend.

A Korean Mukbang YouTuber, Yang, gained her popularity in 2017 after her quirky Mukbang shows went viral. However, all the excessive eating has lead to the deterioration of her health. In May 2019, she revealed that her body weight was 131kg with a 53.5% body fat. 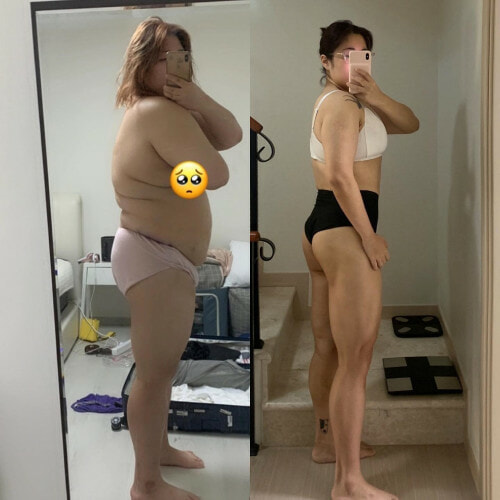 This was the moment she decided to go on her transformation journey. Previously she has tried all sorts of diet since she was young but this time, she engaged a personal trainer to ensure she stays consistent in her journey. As written on her Facebook post, she said,

“I know that losing weight is a big part of your diet. But prioritizing your health will equal to weight loss. Its not that you lack in will power. Its just that your heart is in a hurry. So don’t carry out difficult meal/ workout plans, change your way of thinking by changing the little things step by step and to think that you are carrying out this healthy habit forever. This will really help you with a healthy diet.”

After 500 days, Yang revealed that she has managed to lose about 44kgs. Woot! 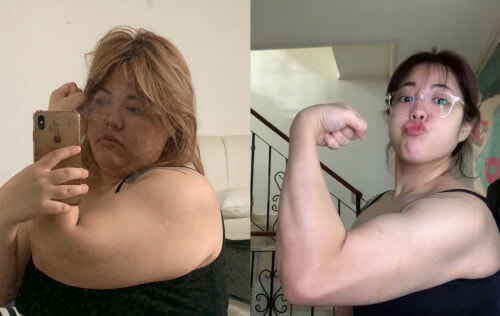 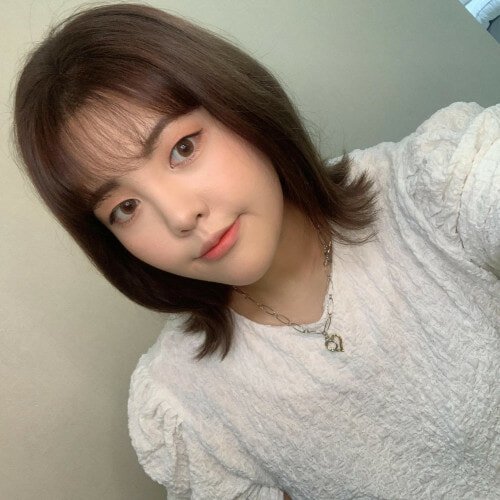 Yang still continues to upload Mukbang videos but will put in extra effort in the workout after every Mukbang session. Most importantly, Yang also shared that her mental health was also getting better, in line with her having a healthier body and she is able to love herself more while gaining back her self esteem.

Also read: Mukbang Youtuber: A Dream Job Or A Nightmare? 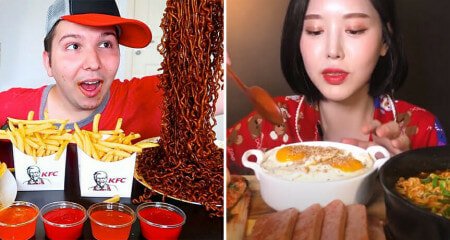