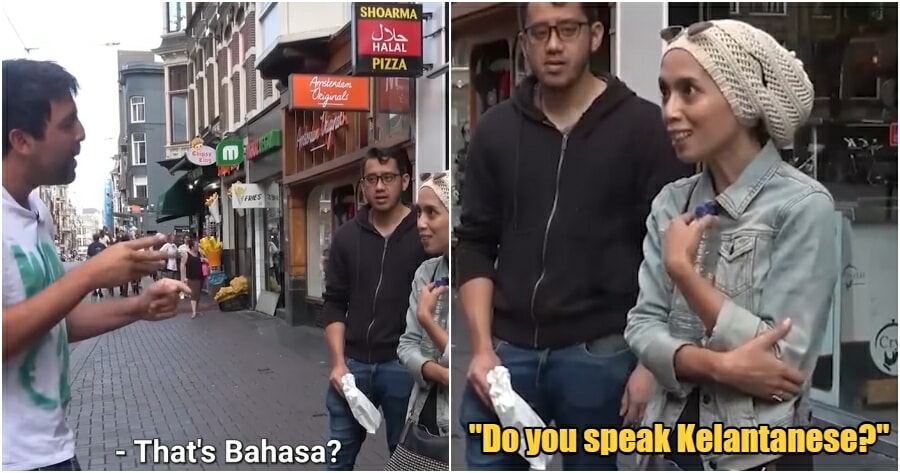 The ability to master multiple languages is definitely an impressive feat that you can include in your resume. If you have enough confidence, you can even show off your ability to converse in different languages to your friends.

Recently, Dutch content creator Wouter Corduwener who can speak up to at least 29 languages came up with a challenge where he would pay an amount of €20 (approximately RM92.50) to anyone able to speak a language that he can’t. 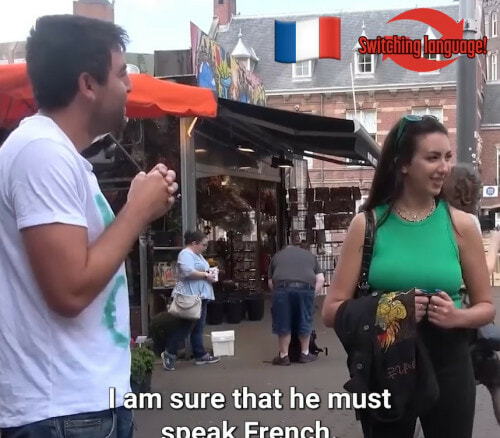 The first half of the video which was posted on his Facebook shows the polyglot successfully (and easily) beating everyone by speaking the same languages. He definitely speaks more languages than most of us, but can he recognise our local Malaysian slang?

Near the end of the video, he encountered a Malaysian woman who spoke to him in Malay, to which he responded in the Indonesian language. However, the woman continued by speaking in her thick Kelantanese accent.

“Do you speak Kelantanese?” she asked Wouter. 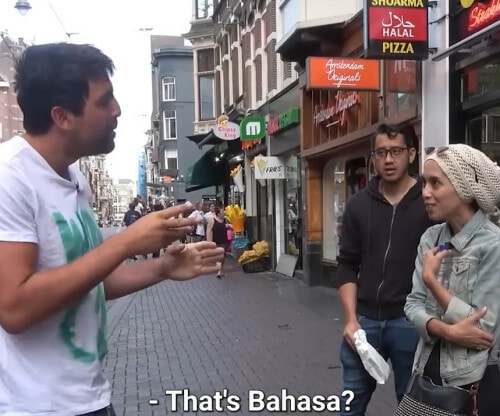 A few sentences later, Wouter gave up and admitted that he could only speak Bahasa Indonesia, and that it is different from Bahasa Melayu/Malaysia. He then immediately took out his wallet and handed the Kelantanese woman €20. The Dutchman who speaks multiple languages lost to our very own Kelantanese dialect!

You can watch a shortened clip of it here, which is shared by a Twitter user, Amir.

It did not take long for the video to reach the attention of fellow Malaysians who found it hilarious that a Malaysian woman easily beat a man who speaks 29 languages only with her Kelantanese dialect.

Several netizens noted that it was the Dutchman himself who got scammed by the thick Kelantanese accent.

“Well played! She speaks in Kelantanese slang right away. The man got scammed.”

“The Dutchman got scammed by a Kelantanese woman.”

Kudos to Wouter Corduwener for his ability to converse in multiple languages and that is definitely one of the skills we wish we had! On the other hand, it’s definitely a surprise to see the Kelantanese slang being spoken overseas, and reaching a wider audience online. 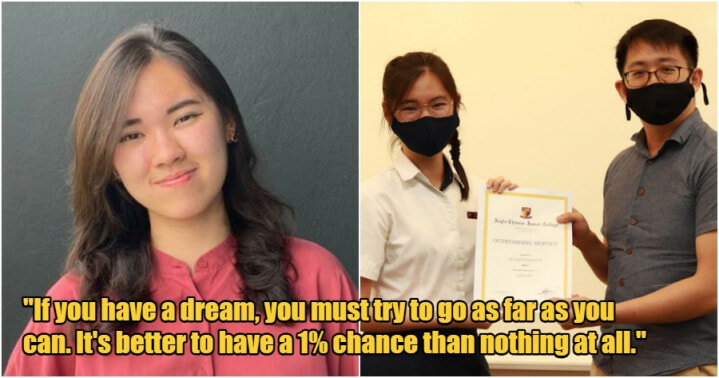