The Time Tunnel is one of the must-visit places in Cameron Highlands for both locals and tourists as the museum contains so many nostalgic memories of the resort town. Sadly, the museum went up in flames last night, along with all the precious items inside. Nooo. 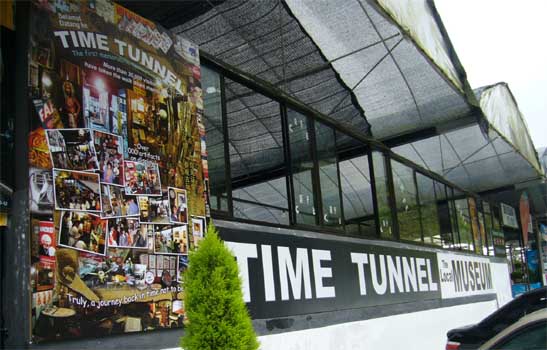 According to Sinchew, a fire broke out at both the museum and the strawberry farm next to it at about 11pm. The fire was so huge that thick smoke could be seen from afar and several fire engines had to be despatched to the scene.

Netizens who were at the scene recorded the incident and shared the videos on Facebook.

The blaze was finally put out at midnight and the cause of fire is still under investigation. Thankfully, no one was injured in this mishap, but all the memorabilia inside were beyond salvation.

Netizens and locals were saddened because it was the first museum in Cameron Highlands and also the first ever memorabilia museum in Malaysia.

The Time Tunnel aka ‘The Local Museum’ first opened its doors in February 2007 by a guy named See Kok Shan. He is an avid collector and has a deep passion towards vintage items as he believes ‘old is gold’. 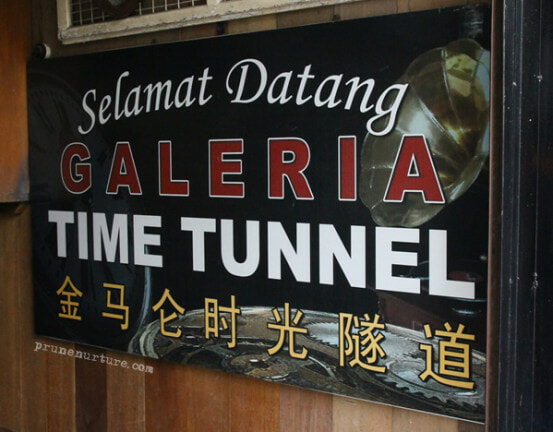 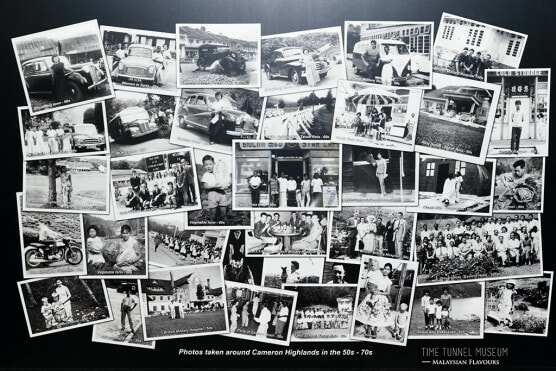 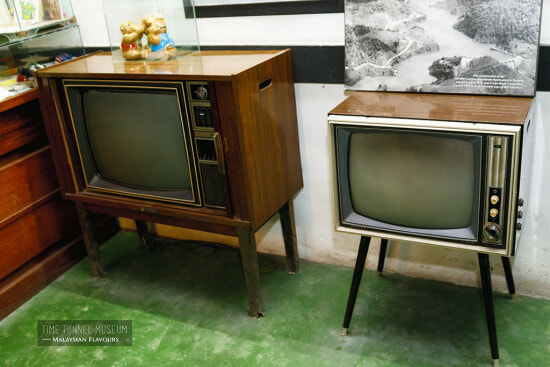 Over 1,000 pieces of nostalgic items such as toys, everyday items, old pictures of Cameron Highlands, and vintage posters were on display at the museum. There was even a zoomed in picture of the late P. Ramlee’s old identity card!

It’s certainly heartbreaking to see all the exhibits go up in flames. We hope the museum can be rebuilt soon but with better fire mitigation system because nostalgic items are extremely difficult to come by!

Also read: Farmer Plays Music to Strawberries in Camerons to Make Them Sweeter and Bigger 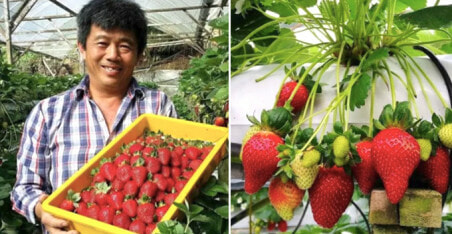